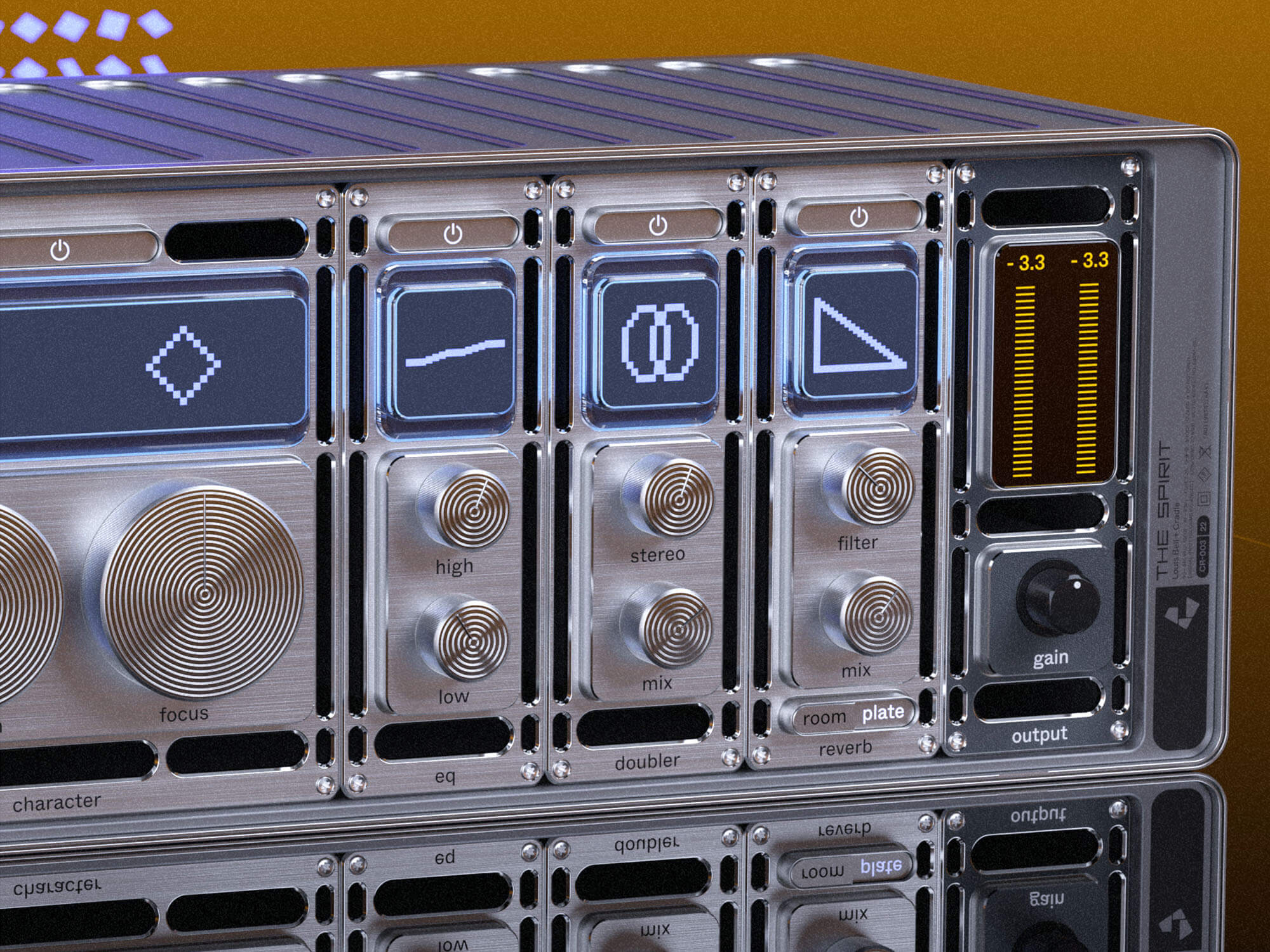 Plugin developer Cradle has released a new sleek plugin in the form of The Spirit, a vocal effects chain made in collaboration with Grammy-winning producer Louis Bell.

The Spirit, following 2021’s The Prince and The God Particle, captures the complex signature vocal chain used by Bell, who has topped charts through his collaborations with Justin Bieber, The Weeknd, Post Malone and Camilla Cabello. He has also worked with Taylor Swift, Cardi B and many more.

Built in is a suite of processing effects specifically centred around vocal processing; there’s an EQ, two reverbs, doubler effects, a gain rider for tonal constinsency and a Character effect with compression and focus controls. You can choose from a drop down menu of presets or, of course, tweak them and create your own.

Cradle also purports that the plugin has zero latency and low CPU usage, which minimises any lag that could threaten to interrupt your creative flow when producing. The suite’s interface and modules are minimal and simplistic, too, making it easier for you to quickly lay down a vocal without having to drag in various effects and build a chain from scratch.

Speaking about the impact the plugin has on vocalist sessions, Bell says: “Having the vocalist sounding the way they want to sound – where they feel immortal and untouchable – invites the chance of having a much more creative openness in the studio.”

He continues: “The automation part of this is really the most intriguing part of the plugin because, as the vocal is breathing and moving, you can capture every element. It doesn’t matter what the vocalist is doing there is some sort of isolation state that is going to help the vocal sit silky or be really present, upfront ad dry and cut through.”

The Spirit is available for $79 this Black Friday, but will return to its standard price of $119 after 4 December. You can also sign up for a five day free trial. Find out more information at cradle.app.