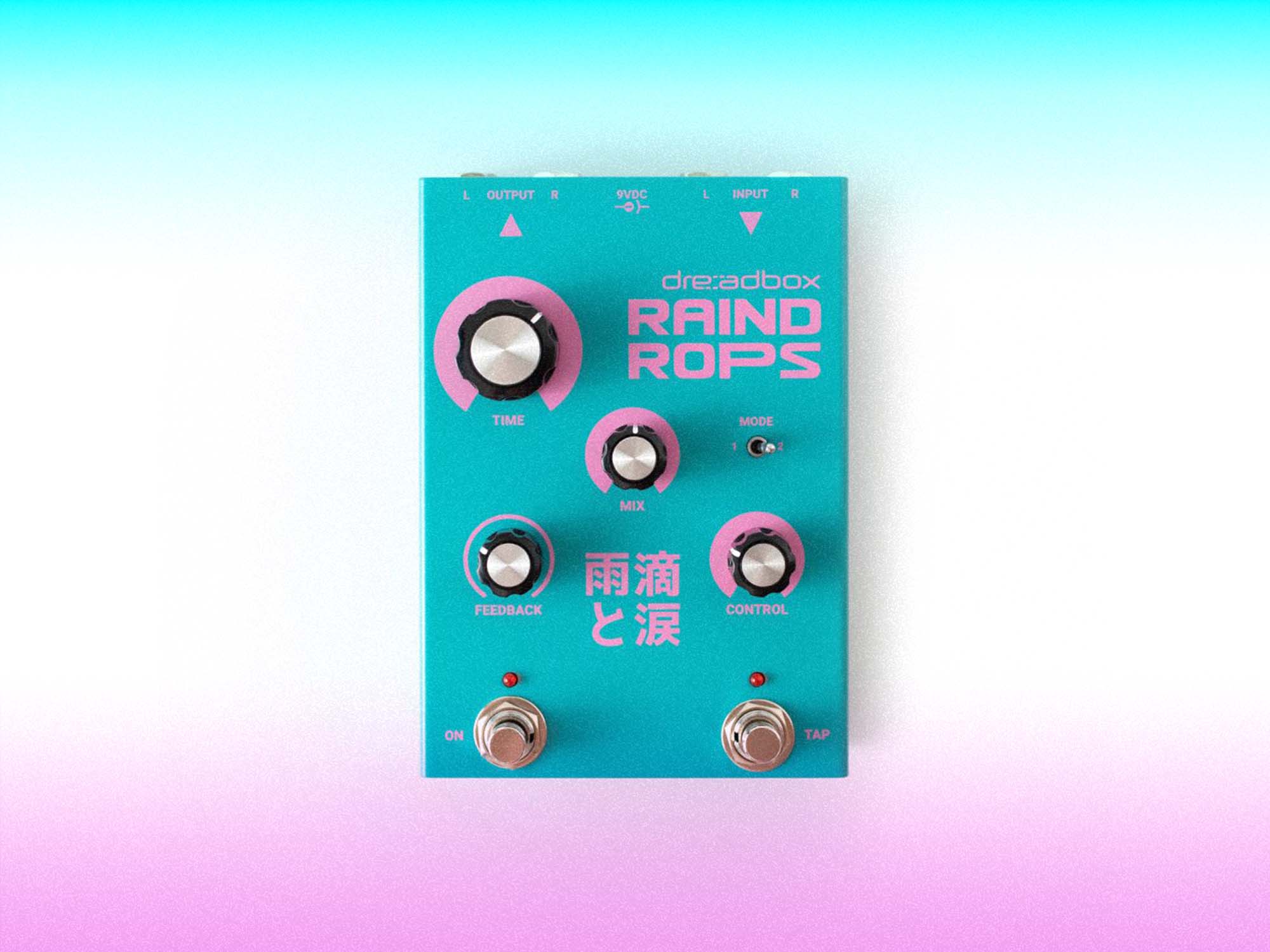 Dreadbox has released a new stereo digital delay pedal, Raindrops, that combines delay, pitch shifting and reverb in one unit.

The idea of the pedal, according to Greek manufacturer Dreadbox, is to explore the concept of short echoes “on a different level”. The delay, pitch shifting and reverb working together can result in both experimental, ethereal sounds and abstract shorter phrases.

Dreadbox describes the results as “simple short echos, to long, dirty and lo-fi delays and from simple pitch-shifting bursts to extensively lasting reverbs”.

The pedal has a hybrid circuit with several delay stages, using a different integrated circuit for each of the three effects. Because of its stereo nature, the pedal can be used for guitars and synthesizers.

There are three play modes the pedal can be set to via its three-way Mode switch. These are modulated delay, pitch-shifted delay or lush reverb. For each mode, you can save also any presets you wish to make.

A Time knob lets you set delay time. It can be anywhere between 50 milliseconds and one second, with the sound becoming lo-fi and distorted when the time goes above 700ms. There is also a tap tempo button available so you can manually set the delay time while playing an instrument.

The Feedback knob, as you’d imagine, sets the number of times the sound will repeat, while the control knob varies in its parameters with each mode the pedal is set to. 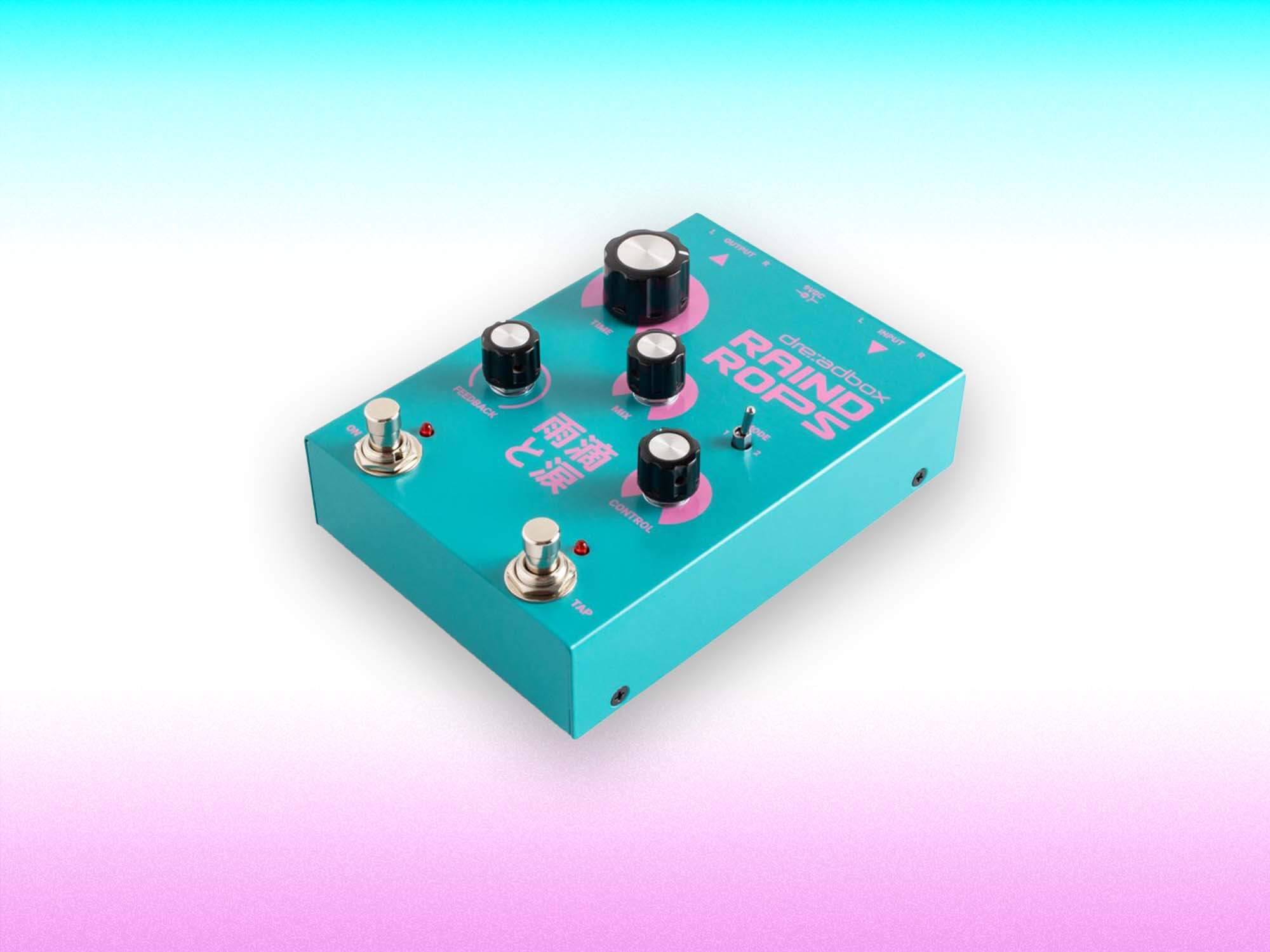 It also has a classic on/off switch for stomping on while playing an instrument.

The pedal isn’t the only one to be unveiled this year. Raindrops was shown along with Treminator, an expressive analogue tremolo effects pedal, at NAMM 2022 in June. Yannis from Dreadbox commented on the switch from  Nymphes and Dysmetria DIY synths released this year to pedals at at NAMM: “Dreadbox is a synth company. We were actually introduced back in 2012 with pedals. We switched to synths and now we switch back into pedals once again.”

Raindrops is now available to buy for $299. Find out more information at dreadbox.com.