“The UB-Xa Desktop version is alive and fully working. Wow what a day.” 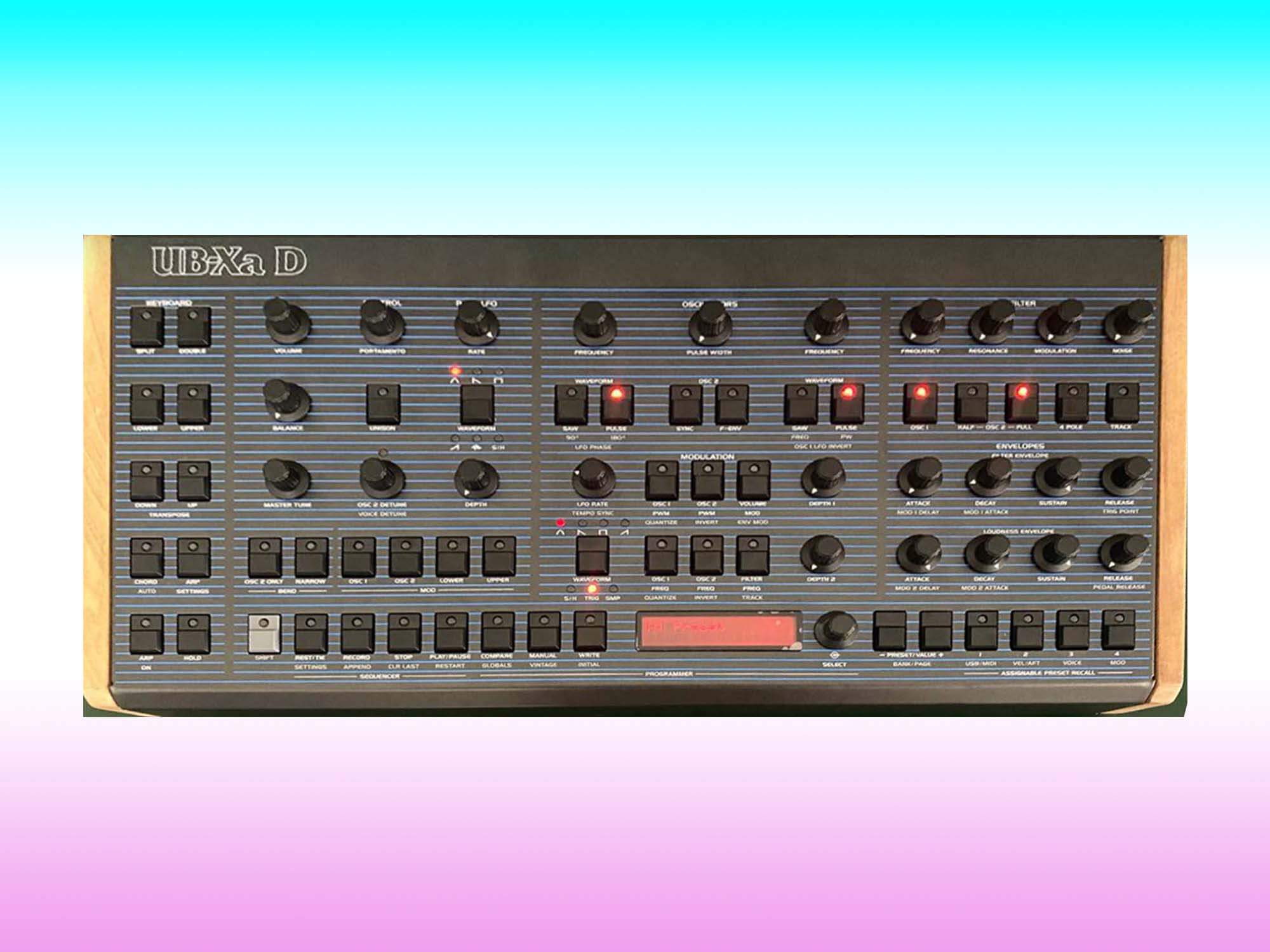 Behringer has announced that the long-awaited UB-Xa polysynth is fully working and ready for manufacturing.

In a statement to Facebook, Behringer said that “the UB-Xa Desktop version is alive and fully working. Wow what a day.”

UB-Xa is Behringer’s take on the classic Oberheim OB-Xa analogue polyphonic synthesizer. However, not much is known about the specifications of the synth, but we do know that it features two VCOs per voice, with square and sawtooth waves; a four-pole filter with 12dB or 24dB octave slope; an ADSR envelope and a VCA envelope. There will also be a double mode, where two patches can be played independently across the keyboard.

The UB-Xa Desktop version is alive and fully working. Wow what a day. That’s how this monster sounds:https://youtu.be/NfCjPOsqsb4#hardvaporware #synthsforall #behringer

The company has been working on the synthesizer since 2019, with only a few hints and teasers about the progress along the way. And, in a statement made last year, the company credited the long wait due to “global component shortages”.

In June 2021, Behringer announced that the design of the synth had finally been completed, and released a video stating that “after more than three years of “blood, sweat, and tears” and a full year of intense beta testing, the hard work has paid off”.

In the description of the video, Behringer says: “What started as a mere recreation of the original OB-Xa, has grown into a monster synthesizer with many more features and sound palettes”.

The news comes after Behringer revealed on 13 March that the chip shortages it’s been facing have worsened due to factory shutdowns in Ukraine but could be relieved in 2023, thanks to new chip plants being supported by giants in tech. Following the brand’s latest updates regarding the chip shortages, it’s entirely possible these latest products won’t hit store shelves until late 2022 or even 2023.

The price and release date of the UB-Xa are still unknown but could be released in the coming months.