Behringer: Chip shortages worsened by Ukraine factory shutdowns, but could be relieved by 2023

“50% of the global production of neon gas required for all chip production comes from Ukrainian factories, which have now shut down,” wrote the brand. 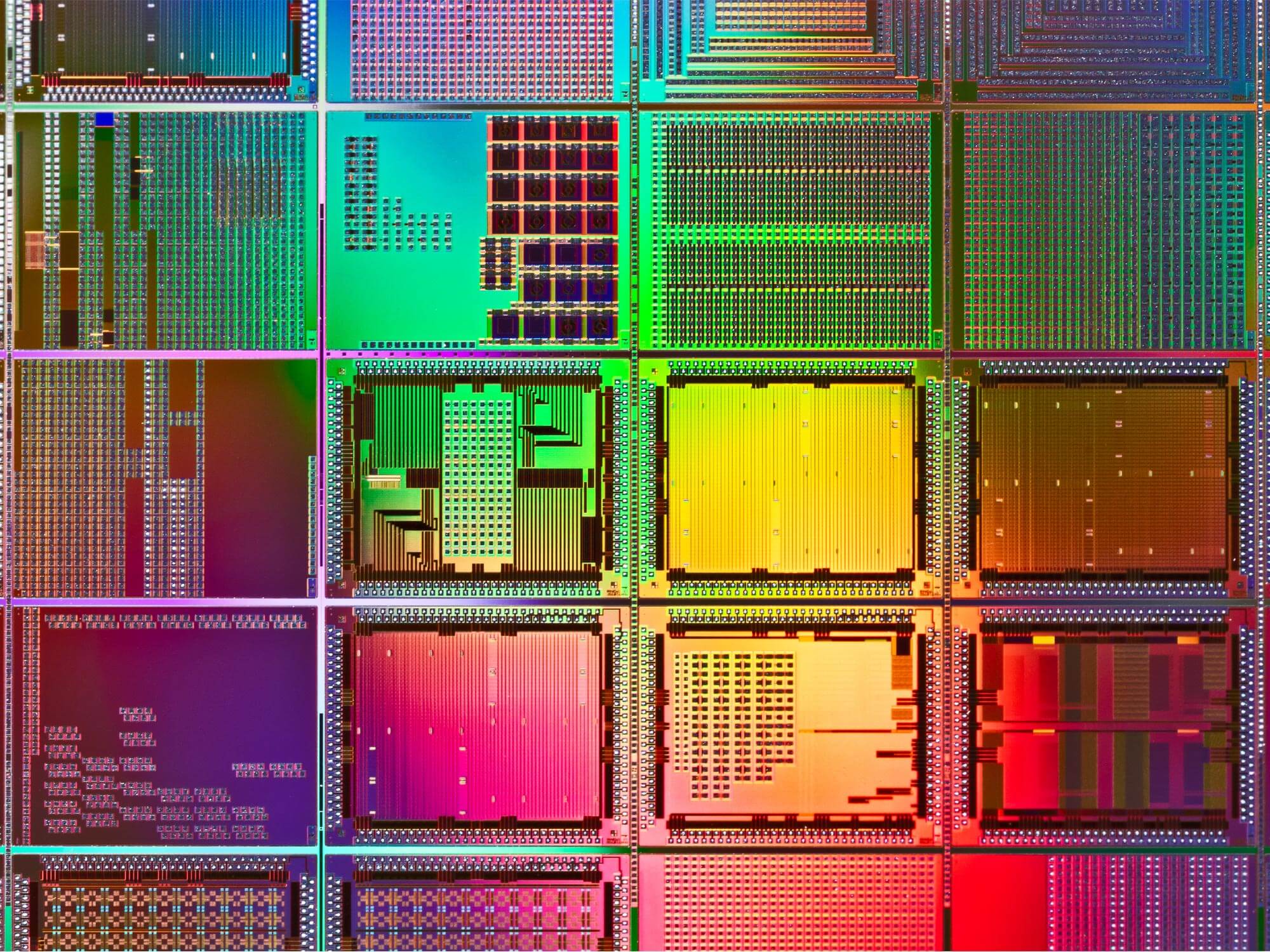 Behringer has revealed that the chip shortages its been facing have been worsened by factory shutdowns in Ukraine – but could be relieved in 2023, thanks to “new chip plants” being supported by giants in tech.

Yesterday (13 March), the brand announced on social media that its already-strained supply of chips used in product manufacturing had become even thinner, following the closure of factories in Ukraine.

“50% of the global production of neon gas required for all chip production comes from Ukrainian factories, which have now shut down,” wrote the brand on Facebook.

The chip shortage has just become much worse. 50% of the global production of neon gas required for all chip production…

In an update posted earlier today (14 March), the brand suggested that the situation, however, could be alleviated by 2023, thanks to the investment of tech giants in a $20bn chip manufacturing plant based in Ohio.

Sharing a link to an article by Reuters, the brand explained: “With COVID came disruption of [supply chains], but also a vast increase in demand for consumer electronic devices, which triggered many large companies such as Intel, Samsung and TMC to invest hundreds of billions into new chip plants.”

There seem to be some good news related to chip supplies. With COVID came disruption of the supply chains, but also a…

Behringer has made a number of new product announcements this March, including mini-synths – such as the Hirotribe, Model D and UB-1 Spirit – based on vintage classics and several Eurorack semi-modular systems, such as the Model 15 and 2-XM.

Though all those products were announced to already be fully developed, they were said to only be available for purchase when Behringer received the chips it needed to begin manufacturing. Following the brand’s latest updates regarding the chip shortages, it’s entirely possible these latest products won’t hit store shelves until 2023.