Due to the global chip shortage, it might be a while before customers can get their hands on one. 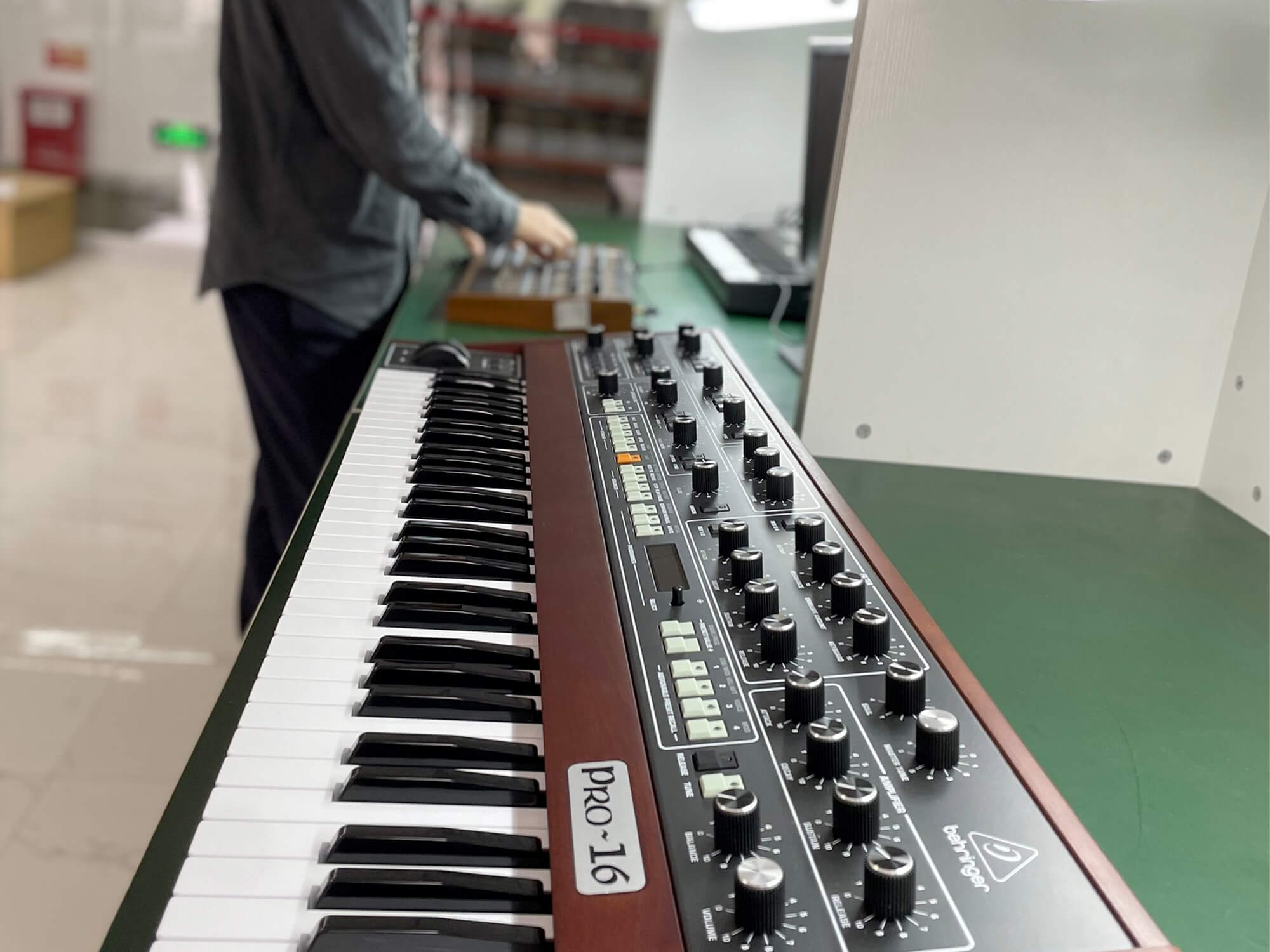 Behringer has reported that the Pro-16, a recreation of the Sequential Prophet-5, is ready for production – as soon as the brand gets the chips it needs, that is.

While the synth itself is production-ready, it might be a while before eager customers can get their hands on one due to the global shortage of chips, exacerbated by ongoing conflict in Ukraine.

Last Sunday (14 March), Behringer revealed that the already-strained supply of chips used in the production of electronics became even thinner as “50% of the global production of neon gas required for all chip production comes from Ukrainian factories, which have now shut down.”

However, in an update a day after, the brand suggested that the situation could be alleviated by 2023, thanks to a $20bn chip manufacturing plant supported by giants from the tech world.

“With COVID came disruption of [supply chains], but also a vast increase in demand for consumer electronic devices, which triggered many large companies such as Intel, Samsung and TMC to invest hundreds of billions into new chip plants,” wrote the brand in a Facebook post.

Behringer’s Pro-16 polysynth is based on all three revisions of Sequential’s Prophet-5 and features over 6,000 components. A preview of the synth’s layout (shared last year) suggests that the Pro-16 isn’t just a one-to-one copy of the Prophet-5 and could include expanded features, however, it’s all up in the air until Behringer shares a demo.