The tech giant is also said to be working on an entry-level tablet with a USB-C port. 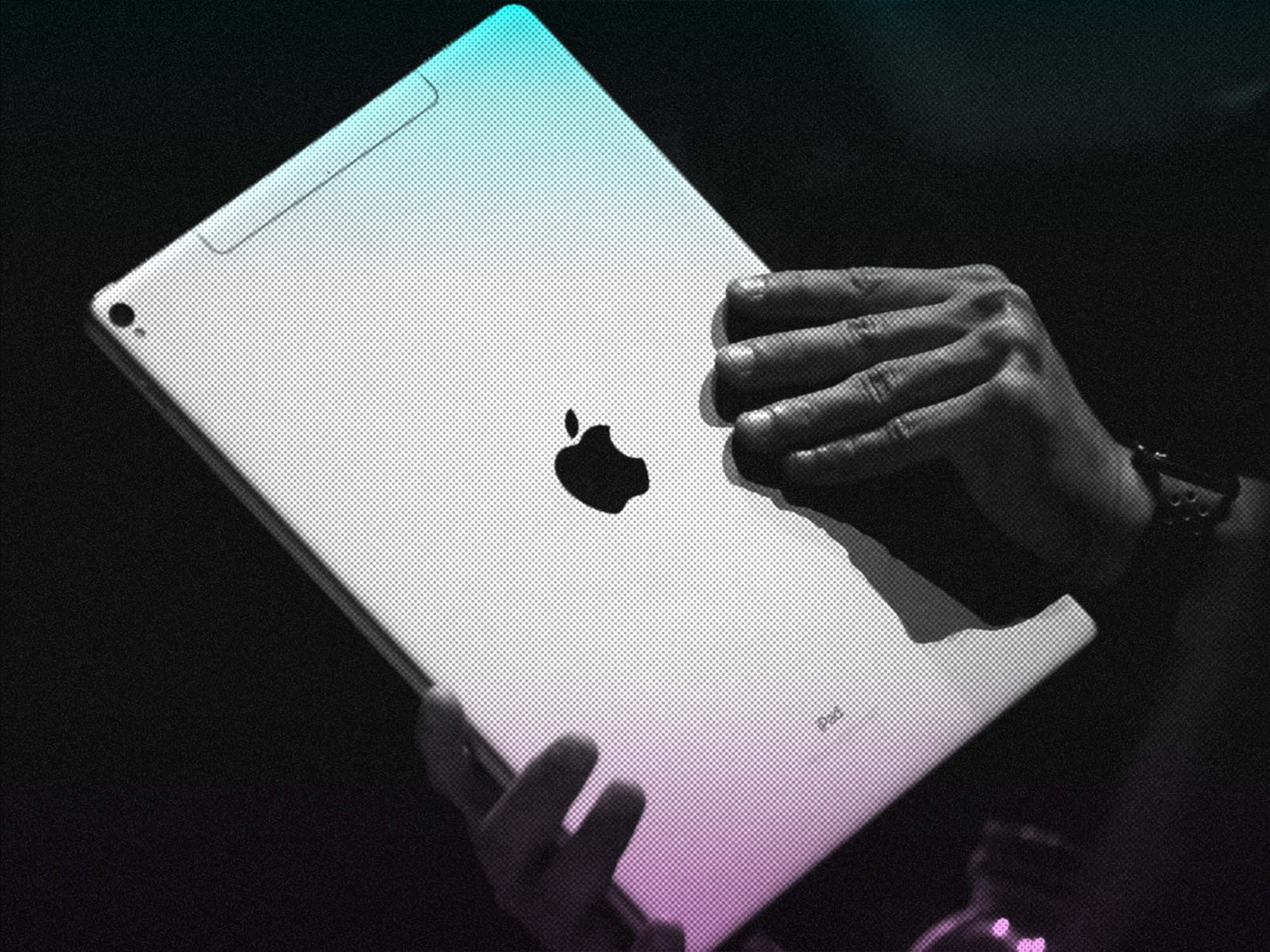 The next Apple iPad Pro models are rumoured to be arriving “in a matter of days”, according to a report from Bloomberg analyst Mark Gurman, who says 11- and 12.9-inch model are to be expected.

According to a recent edition of Gurman’s Power On newsletter, the M2 chip will be the headlining asset for the new devices – it’s the same one found on the latest MacBook Air. It’s been said that these will offer a speed boost of almost 20 per cent on last year’s M1.

The bump in processing power could be huge for those making and performing music on an iPad. These days, iOS music-making apps are often as sophisticated as those found on a computer. And whether you’re working on a DAW, exploring a comprehensive soft synth, or remixing tunes on DJing apps, you get the added benefit of interacting with a touchscreen.

The physical design of the new iPads is also said to mirror the flat-edge look that Apple has worked with for the past four years.

Apple is also alleged to be working on an entry-level tablet with a USB-C port and a design similar to that of the iPad Pro. Gurman says iPadOS 16 will drop around the week of 24 October, with Apple typically opting to launch the new releases ahead of its quarterly earnings call on 27 October.

A central feature in the alleged new iPad Pro models is Stage Manager, a multitasking interface that aligns the iPad closer to the multi-tasking capabilities of Macs. With iPad Pros costing similar to Macs, connectable to keyboards and trackpad, and running the same chip as found in Apple computers, many have asked the question about its aptitude for multitasking, with some finding the interface lacking.

“The Stage Manager experience is convoluted and confusing,” wrote Gurman. “You get the sense that Apple was striving to do something new and different – a multitasking solution that was nothing like what exists on the Mac today.

“The company deserves kudos for trying to create a new interface, but the correct approach was much easier: Simply using the existing macOS multitasking system.”

If announced, the new products will conclude a significant year of releases for Apple; this year also saw the launch of the Apple Watch Ultra, iPhone 14 Pro and Mac Studio.

You can find out more and stay up to date at apple.com.