The producer says the situation is “heartbreaking” 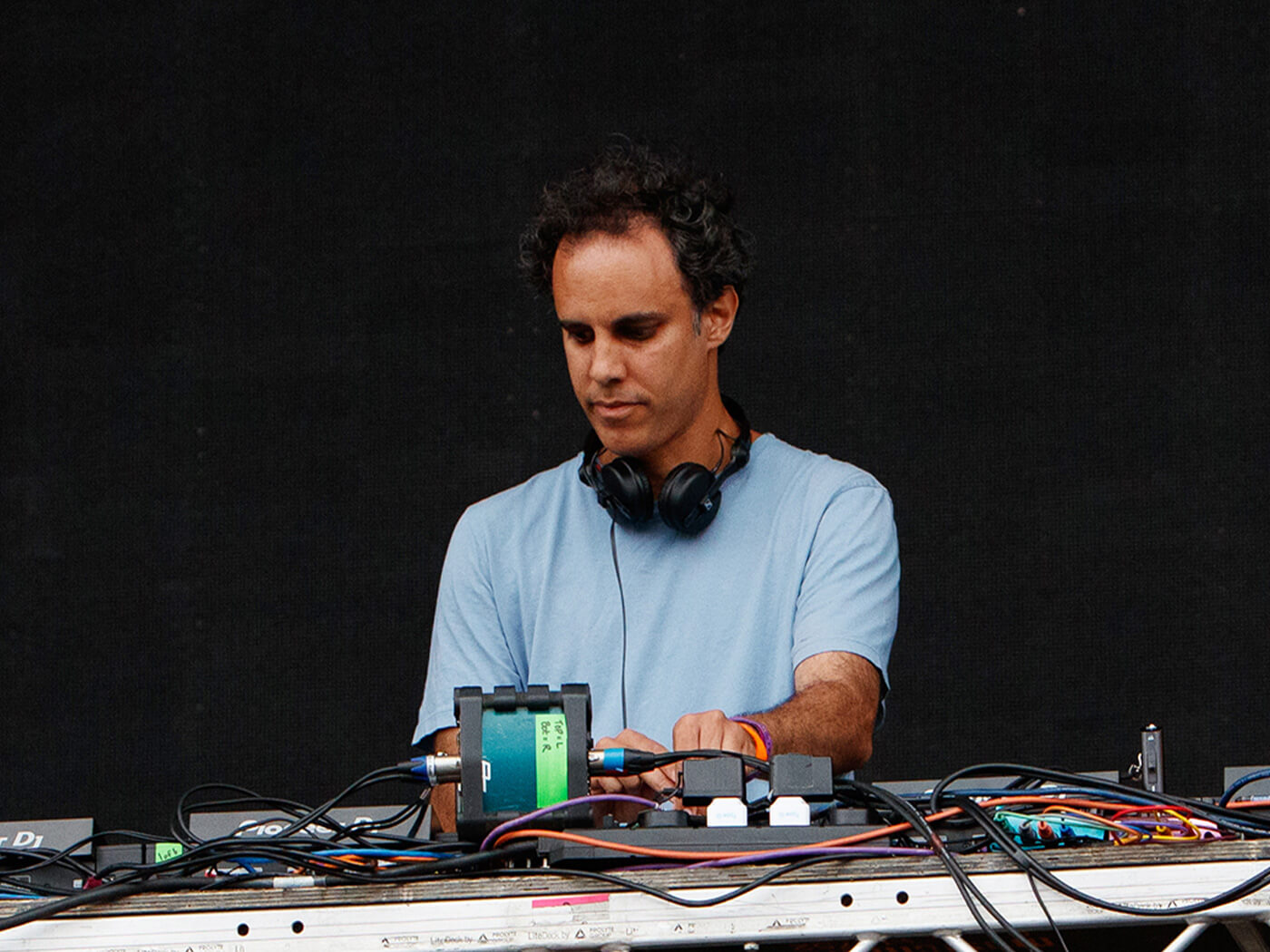 Four Tet has said that his former record label, Domino Recording Company, has removed three of his albums from streaming services. The news follows reports in August that Four Tet, real name Keiran Hebden, was pursuing legal action against Domino for allegedly breaching its contract regarding streaming royalty rates.

Hebden, alludes that his albums Pause, Rounds, and Everything Ecstatic have been removed from streaming services. An expanded edition of There Is Love In You is still available at the time of writing.

In a series of tweets, Hebden expressed his dismay, saying that Domino’s move is “heartbreaking“ and that he is “truly shocked.”

Hebden says: “Earlier this week Domino’s legal representative said they would remove my music from all digital services in order to stop the case progressing. I did not agree to them taking this action and I’m truly shocked that it has come to this.”

I’m so upset to see that @Dominorecordco have removed the 3 albums of mine they own from digital and streaming services. This is heartbreaking to me. People are reaching out asking why they can’t stream the music and I’m sad to have to say that it’s out of my control.

He adds: “I considered the people who ran Domino to be my friends and to be driven by trying to create a great musical community.

I considered the people who ran Domino to be my friends and to be driven by trying to create a great musical community. As a result Domino own 3 of my albums forever. Music I created that’s important to me and to many of you too.

Hebden goes on to say: ”I believe there is an issue within the music industry on how the money is being shared out in the streaming era and I think its time for artists to be able to ask for a fairer deal.

“It’s time to try and make changes where we can. I’m not driven by the money, but I have to make a stand when I am experiencing something that’s simply unfair.”

I believe there is an issue within the music industry on how the money is being shared out in the streaming era and I think its time for artists to be able to ask for a fairer deal.

The upcoming legal case is due to be tried by a judge Business and Property Courts of the High Court of Justice on January 18 2022.
Due to disputes over streaming royalties, Hebden is seeking damages of up to £70,000 along with a streaming royalty rate of 50 per cent. Domino, meanwhile, is defending its streaming rate of 18 per cent as outlined in the original contract, which was written in 2001, prior to the conceptualisation of streaming services.

Domino rejects the claim and highlighted a clause in the contract that reads: “In respect of records sold in new technology formats other than vinyl, Compact Discs and analogue tape cassettes the royalty rate shall be 75 per cent of the otherwise applicable rate.”

The news follows a slew of reports on low royalty rates from streaming services. In October of this year, a report by the UK Intellectual Property Office revealed that only 0.4 per cent of artists in the UK make a living from streaming plays alone.