Ableton reportedly rejected investments from Diplo, Scooter Braun, and Joshua Kushner: “We get a lot of inquiries, and we turn them all down”

Gerhard Behles shares the ethos of Ableton, the developer of Live and Push 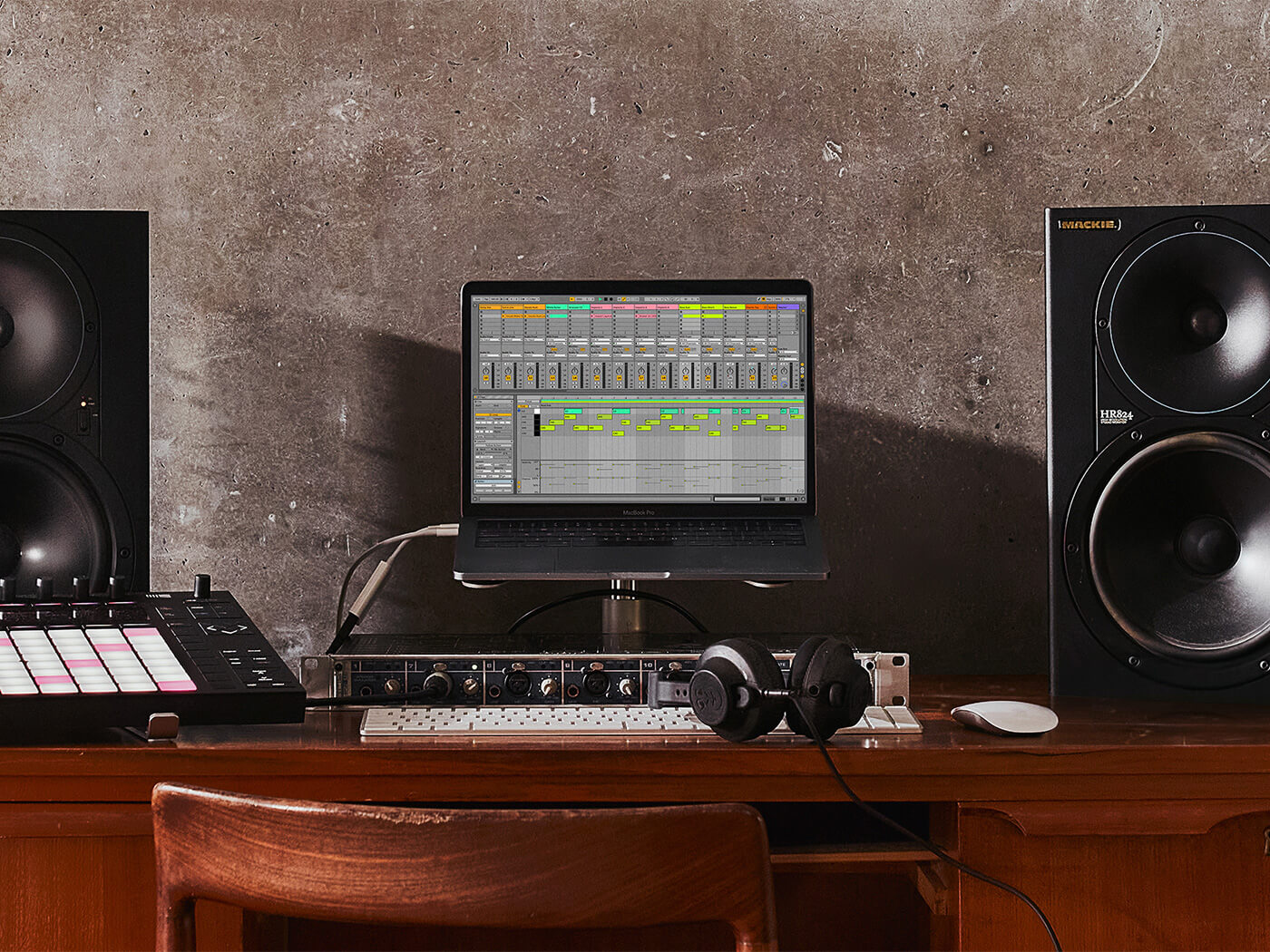 Ableton executives, including co-founder Gerhard Behles, have reportedly rejected investment opportunities from a group of industry figureheads. Diplo, Scooter Braun and Joshua Kushner were part of the collective that attempted to invest in the software developer best known for its Live DAW.

In a recent interview with Billboard, Behles and Diplo revealed that the investment group expressed interest on a Zoom call in summer 2020. According to Diplo, the investment would have given the Ableton execs a “significant payday.” Behles responded with a curt: “We don’t have any investments in our company.”

Diplo recalls the moment as a shock to the potential investors, saying that it was “very anarchic and punk.”

Behles tells Billboard that Ableton isn’t into the idea of being backed by investors. “[Ableton] has popped up on the radar of Wall Street – huge valuations tossed around. We get a lot of inquires, and we turn them all down.”

In recent years, Ableton has positioned itself as a company driven by supreme accessibility. In 2016, it started distributing Live for free to schools worldwide. There are currently 350 Ableton trainers working with schools in 51 countries.

As the Billboard article reads, Ableton has piqued the interest of investors due to the potential of integrating with streaming services. This would mean producers can create their music and upload it to streaming platforms in one programme. Instead, Behles would rather focus on improving its software with creators in mind.

“That feels very important to the culture of the place…It’s not motivated by profit, basically,” Behles says.

He adds that “The desire to preserve the company’s independence also makes us look for solutions that guarantee beyond our own tenured lifetime.”

This year, Ableton launched Live 11, bringing a wealth of new editing tools for music producers. Elsewhere in the music tech landscape this year, ROLI filed for administration and rebooted as LUMI.