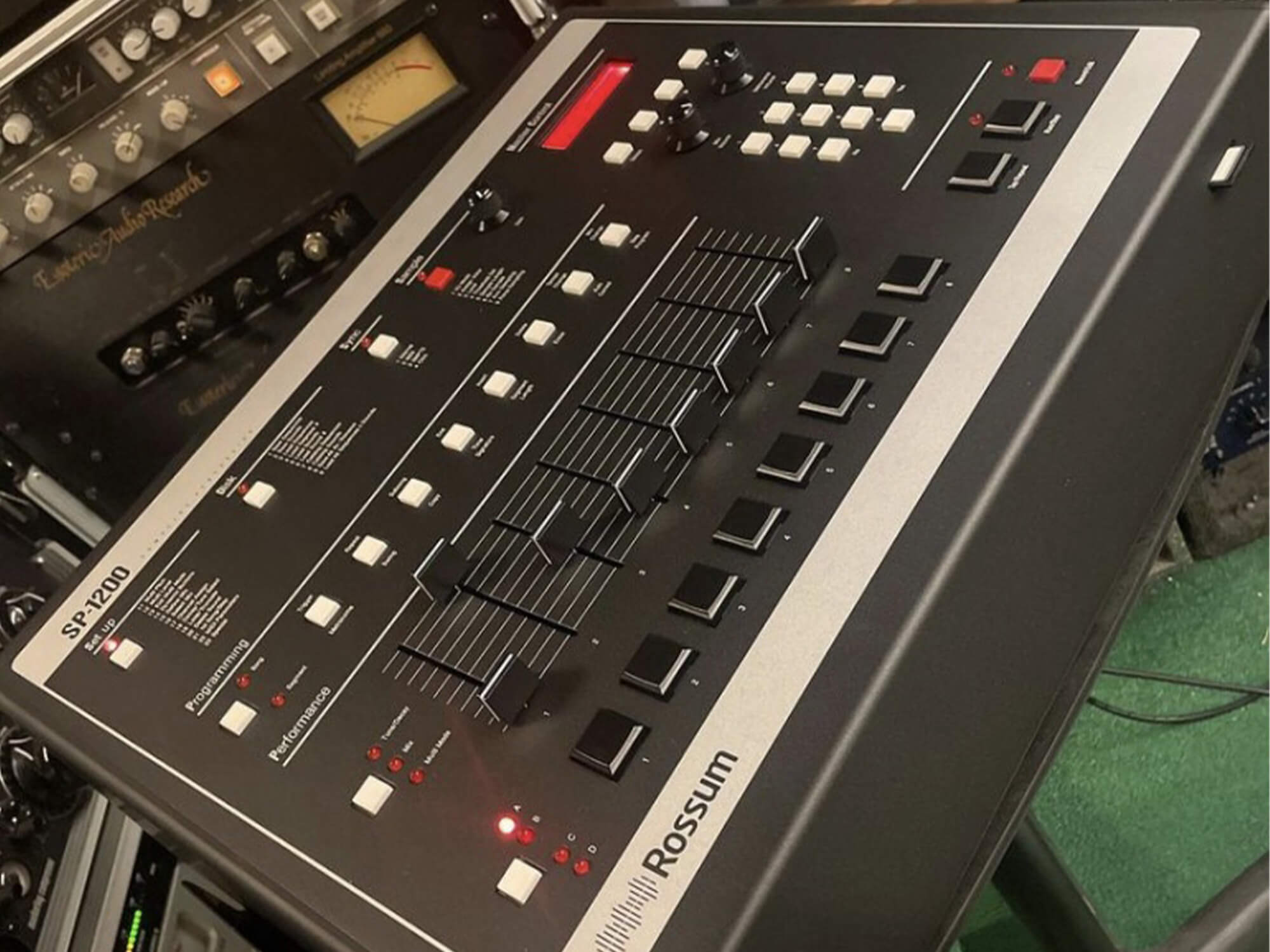 Rossum Electro Music, the company owned by E-Mu founder Dave Rossum, has reportedly teased an update to the iconic SP-1200 sampler from 1987.

An ambiguous post on Rossum Electro Music’s social media pages reads: “Serious Repercussions.” On Facebook, the caption adds eight fader emojis, perhaps in reference to the number of faders on an SP-1200, along with news that a product announcement will take place on 3 November 2021. Pre-orders for the product will also open at 10 am PDT on 3 November.

Beyond this information, it’s not clear what Rossum Electro Music has in store for the industry. An alleged leak on MatrixSynth shows a revamped SP-1200 in a dark finish with the Rossum logo along the bottom panel. The small screen in the top right is also now backlit by a red light, rather than the classic grey on the original SP-1200.

The purported leak also shows that the new sampler sports an SD-card slot to replace the floppy drive found on the original.

Elsewhere, the sampler appears to stay true to its predecessor, with the same number of faders, buttons and apparent functionality.

Earlier this year, we reviewed another take on the classic SP-1200 in Isla Instruments’ S2400.

We said: “Recreating the legendary sound of the SP-1200 is challenging enough on its own, but updating the formula and making it more relevant for modern production styles is an even bigger challenge. Isla has hit the sweet spot, staying faithful to what made the SPs great while developing the blueprint into something fresh and relevant. It’s a worthy successor to the iconic SP.”

We will be keeping an eye out for more news from Rossum Electro Music leading up to the launch, so stay tuned.