As the UK reacts to the coronavirus, TickX reveals the change in ticket purchasing behaviour. 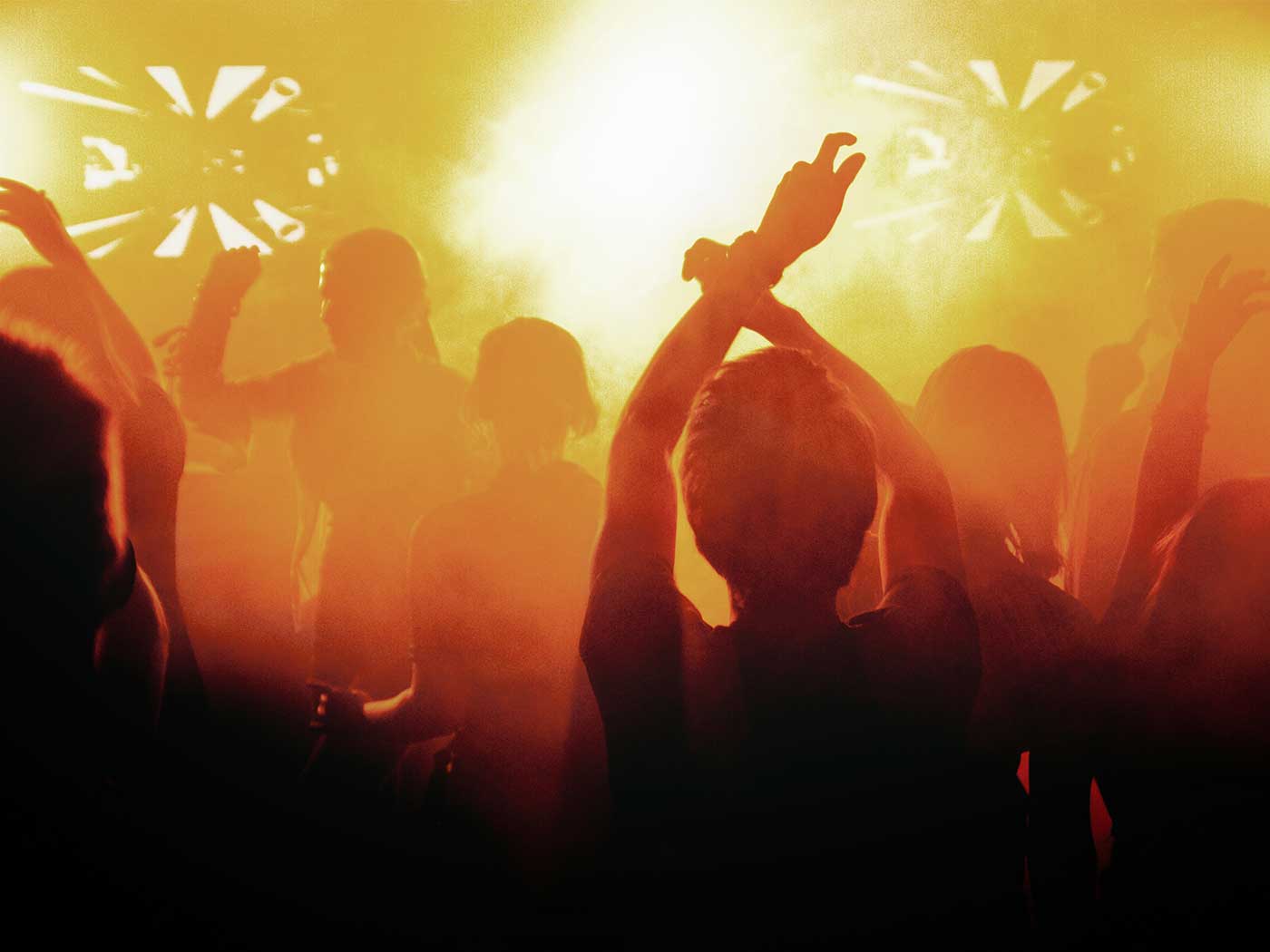 In response to the widespread cancellation or rescheduling of live events due to COVID-19, the people behind TickX, a ticketing search engine, have analysed global ticket sales for UK events to see how consumer behaviour has changed.

The findings show that European sales have dropped by a third since before the virus reached Europe. Meanwhile, US sales have grown, and citizens in the US and the UK appear happy to continue attending events, at least for now.

Furthermore, it became apparent that EU citizens were far more apprehensive to make their way to the UK and US for events. Even if they wanted to, airlines are cancelling flights to affected areas and travel insurance companies haven’t the resources to deal with the influx of people wanting financial protection from travel disruptions due to COVID-19.

It’s not just up to the consumer, however. High profile artists, namely Mariah Carey, BTS, Green Day, Avril Lavigne and Khalid have taken the decision to cancel or postpone tour dates with the heightened concern of COVID-19. Look into the window of the sports world, and you’ll see the postponement of the Six Nations Rugby final, as well as Premier League and Champions League football games. Over in the US, basketball fans are disappointed to hear the cancellation of NBA games. Film festival SXSW was cancelled, meanwhile filming on Mission: Impossible VII has come to a temporary standstill and the highly anticipated James Bond No Time To Die will premiere seven months later than planned.

Although sales remain strong in UK theatres, TickX’s survey revealed that regular theatre-goers elsewhere are starting to take heed of coronavirus warnings. Just under half the people surveyed said they are unlikely to buy tickets to upcoming shows as a direct result of the virus. For those who already had tickets, just over half still intended to go, but over a quarter were hesitant and preferred to check the situation on Coronavirus nearer the time.”Interestingly, the vast majority (82%) felt they would be more reassured to buy tickets if there was clear information about refund and exchange policies if the show was cancelled”, TickX said.

“Having only reached the UK at the end of January, we are yet to see the full impact of Coronavirus here. It may be that ticket sales for UK-based events increase for fear of travelling abroad, or we may see a decline in ticket sales as more artists cancel shows and health warnings continue to advise against being in large crowds,” says a statement from the company.

TickX is an events and tickets search engine. Find out more at tickx.co.uk