The festival and conference was due to begin on March 13. 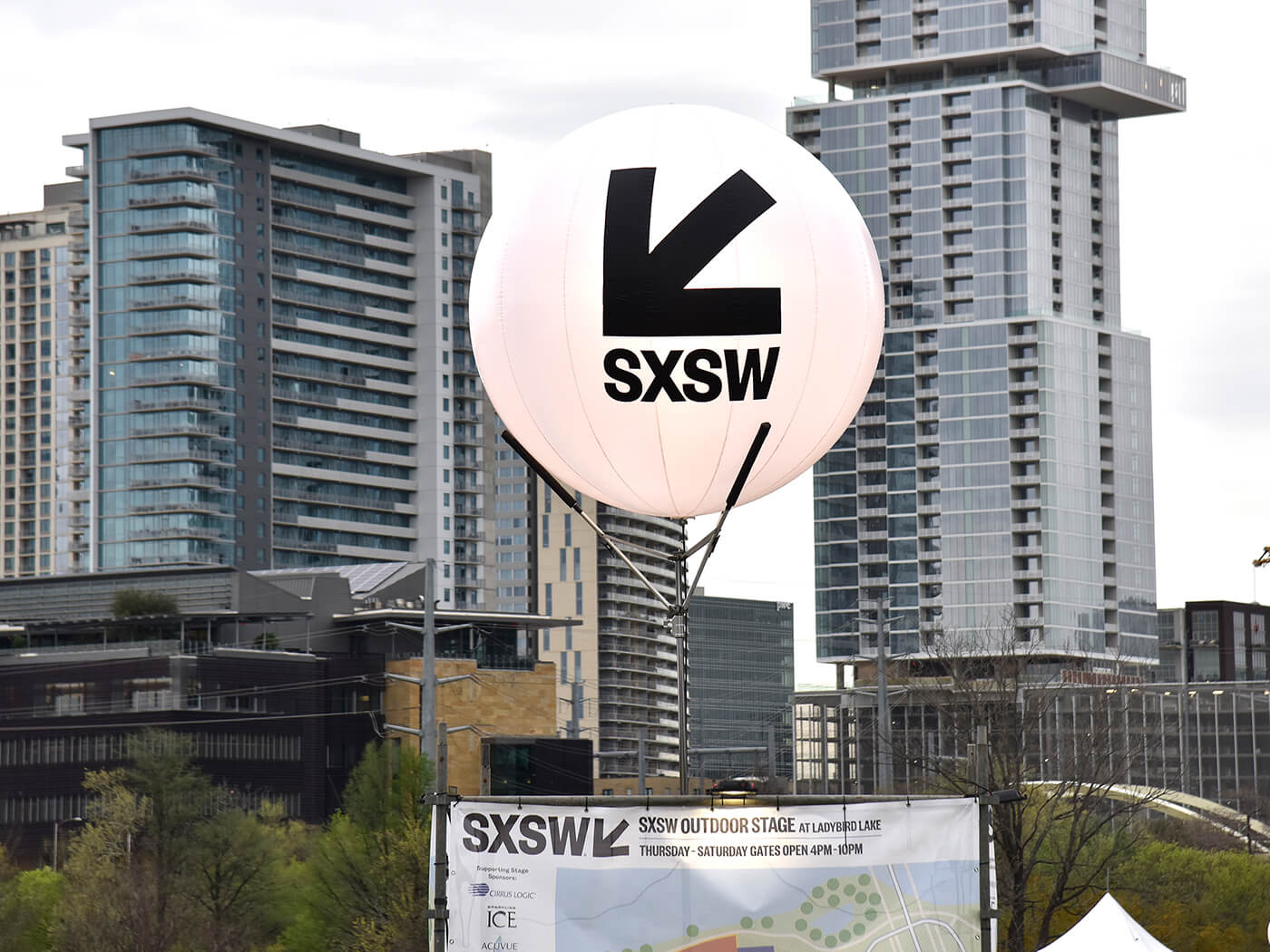 SXSW, the annual conference and festival held in Austin, Texas, has been cancelled at the order of the City of Austin. The unprecedented move marks the first time the music, film and tech event has been cancelled in its 34-year history.

The cancellation is the latest major event to be canned or rescheduled amid growing concerns about the spread of novel coronavirus, technically referred to as COVID-19. Musikmesse in Frankfurt and Ultra Music Festival in Miami have already been cancelled.

A significant number of music/tech companies had already reportedly pulled out of the event before its official cancellation. Among these were Netflix, Apple, Warner Music Group, Intel, Amazon and TikTok.

SXSW organisers are “exploring options” for rescheduling the 2020 event.

Following SXSW’s cancellation, NME announced that it is planning to launch an initiative to support musicians who have been affected by the turn of events. The music publication is setting up an alternate showcase, although details have not yet been confirmed.

For the full statement from SXSW, visit sxsw.com.