Perhaps Pluto would have been a better name 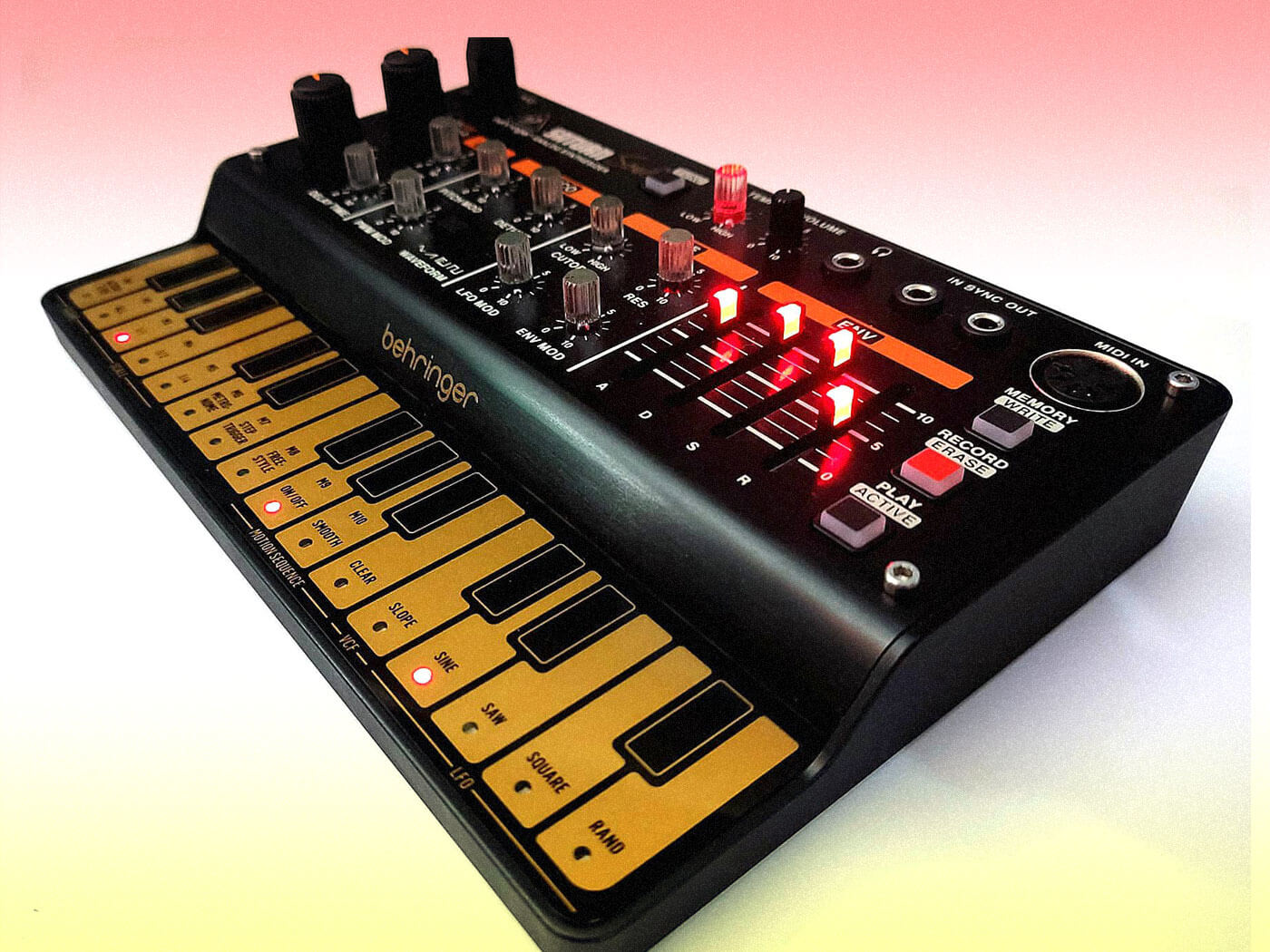 With a price tag of $99, the Saturn boasts three VCOs, a multi-mode filter, a built-in arpeggiator and a 16-step motion sequencer. The tiny instrument also has 27 touch-sensitive keys for playing notes and triggering other features. Behringer has said that the synth can be played in paraphony and polyphony with three voices.

The analogue subtractive synth’s VCOs have four selectable waveforms – saw, triangle, square and pulse – and pulse width modulation. Behringer says the “vintage” multi-mode filter can be switched between 2- and 4-pole modes, and an LFO with saw, triangle, square and random waveforms is on-board for modulating. An ADSR envelope can control Saturn’s VCA and modulate the filter. 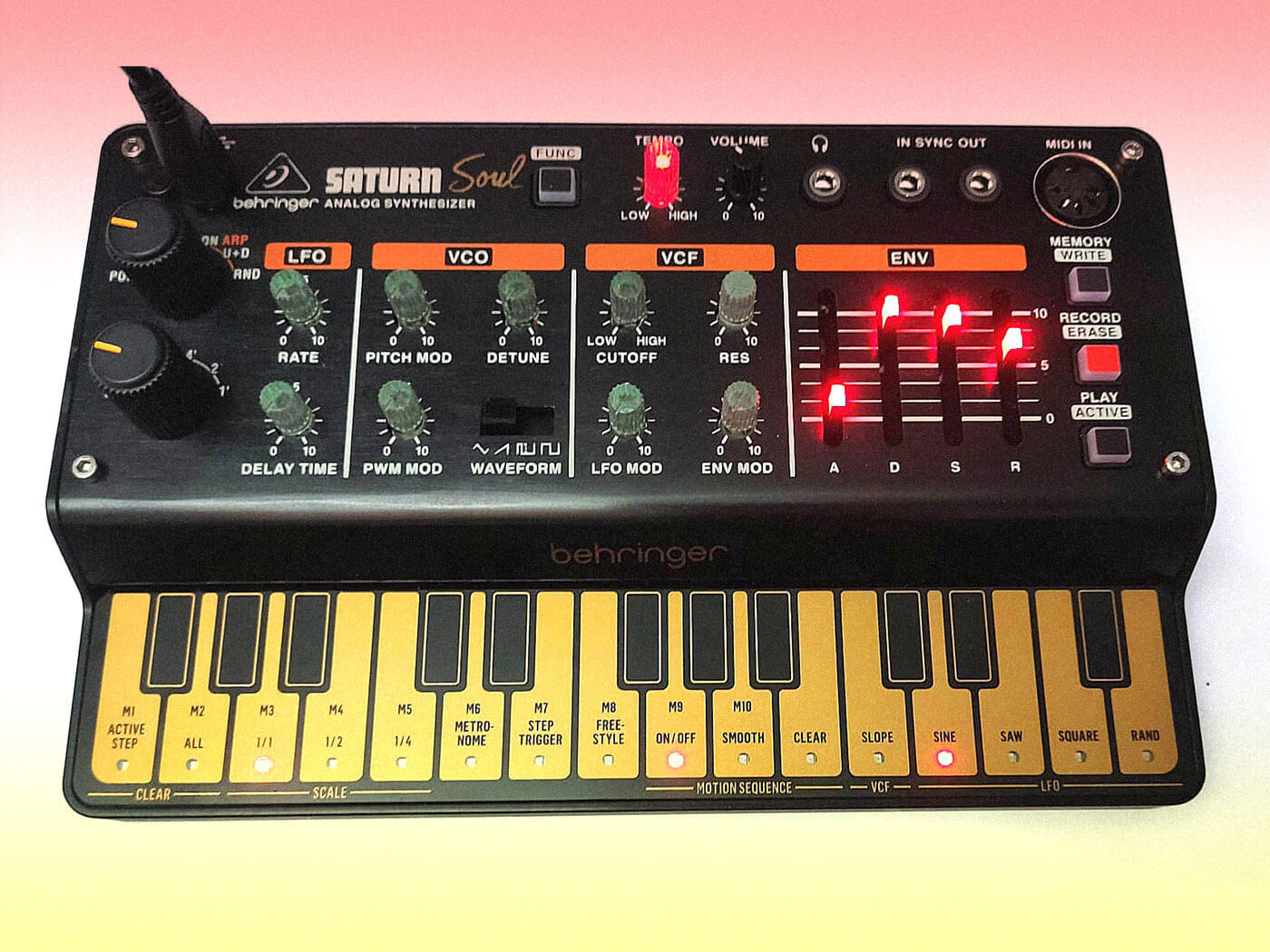 Behringer also alludes to a full-size Jupiter-inspired synth in the future. The post reads: “Many of you shared with us how much you love the magic sound of this magic synth. While we’re also working on a full-size synthesizer, here is our affordable mini version with the authentic circuitry and sound, but accessible to everyone.

“The product development is completed and once we receive the necessary chips, we’ll ship this marvel. Suggested price is US$ 99 so all of you now have access to this beautiful sound.”

Although Behringer is pushing the name Saturn, one Facebook user pointed out that it may lead to complications. Roland may be renowned for its Juno and Jupiter synth lines, the Japanese manufacturer also released a Saturn synth in the 80s – the Saturn 09.

Behringer responded and said that it “might be changing the name for the final product.” Another Facebook user suggested the name Pluto, the dwarf planet which, frankly, feels a little more suitable.

Many of you shared with us how much you love the magic sound of this magic synth. While we’re also working on a full…