1500 individually numbered microphones are up for grabs. 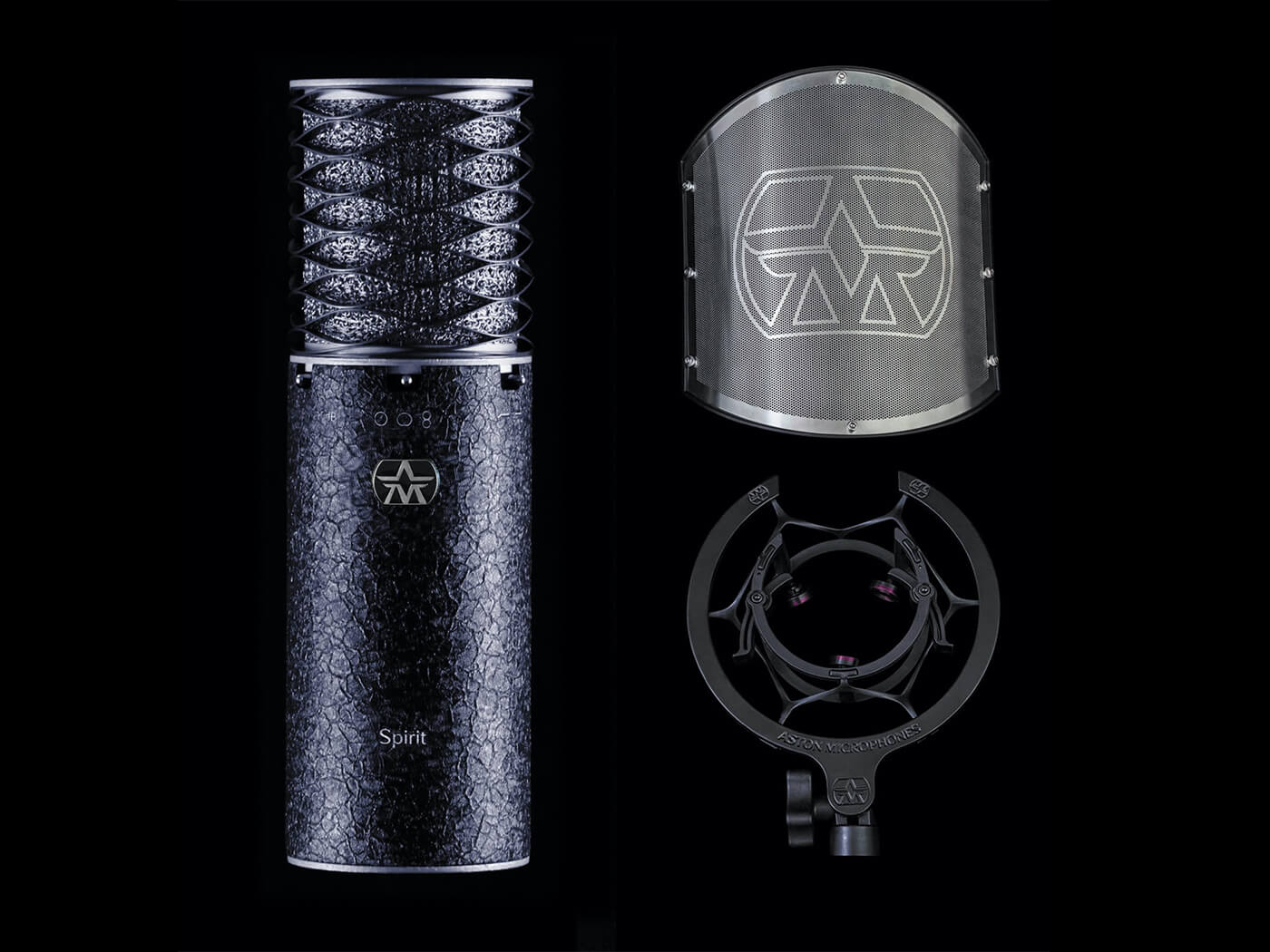 British mic-maker Aston Microphones has announced the Spirit Black Bundle, a limited edition release with a strict run of 1500 units. The bundle follows the success of the limited-run of the Black Origin in January 2020, which saw 2000 units sold out in less than a week.

The Black Spirit Bundle includes a black textured version of Aston’s flagship condenser, the Aston Spirit, plus the Aston Swiftshield pop filter and shock mount set. This bundle should satisfy the needs of most producers and artists who are striving for high-class recordings of vocals, instruments and other sound sources.

Aston’s Spirit mic has become a go-to tool for major league artists including Noel Gallagher, Radiohead, Tory Lanez, Don Broco, Jamie Cullum, Bullet For My Valentine along with many other prominent artists, producers and engineers.

The Aston Spirit Black Bundle, like the Black Origin before it, is expected to become scarce very quickly, so those who are interested may want to act soon.

Aston is currently developing a new microphone which gives the music technology community the chance to decide on the mic’s tonal qualities microphone. Find out how to get involved here.