Aston Microphones reveals the look of Element, but you decide the sound

With the first round of testing complete, Aston Microphones invites you to register and help determine the voicing of their new microphone. 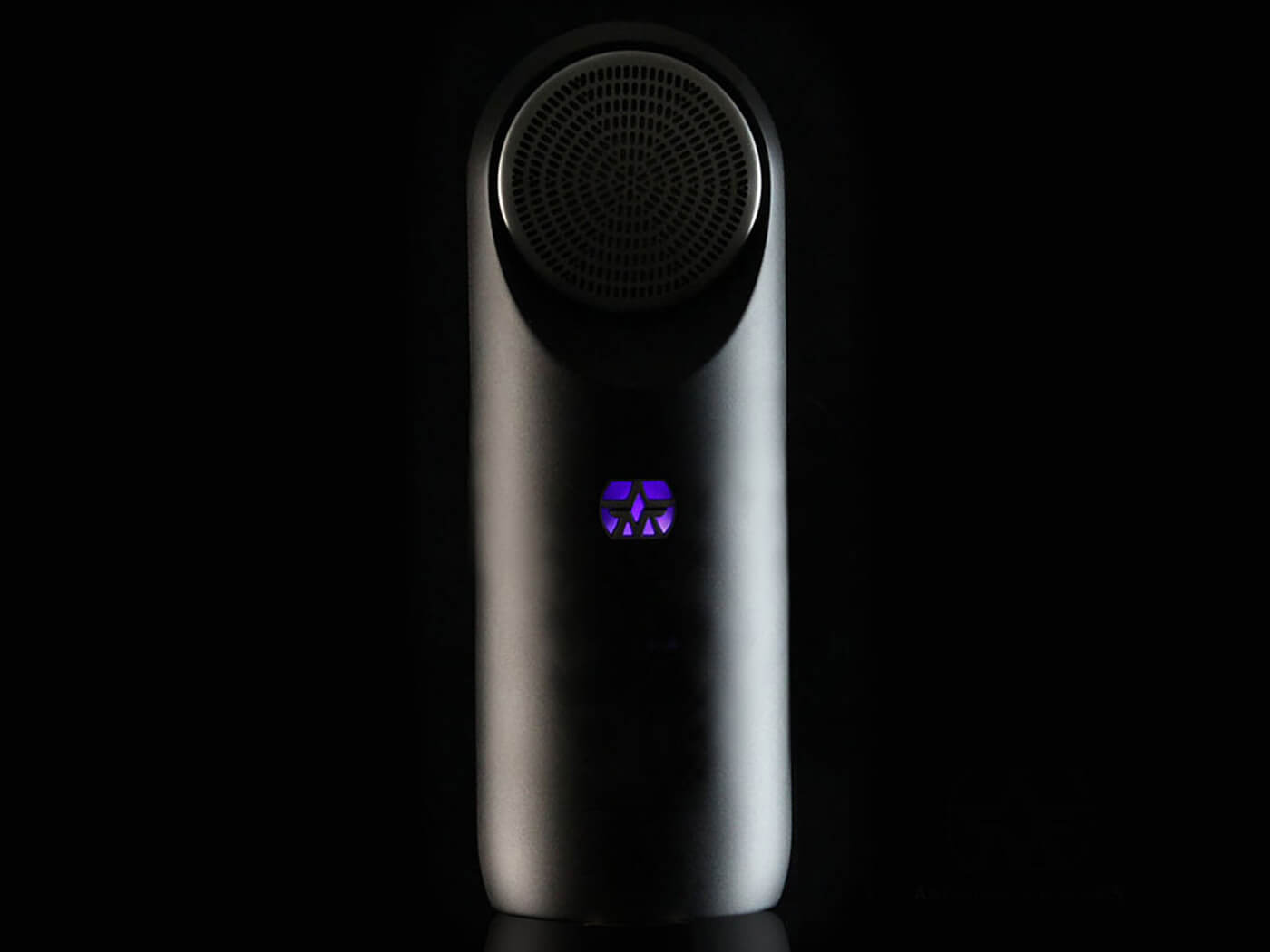 From the early success of the Origin and Spirit, the laser-guided precision of the Starlight to the feature-packed Stealth, it’s fair to say that Aston Microphones has established a great reputation for high-quality, affordable mics.

For the company’s next ambitious project, however, the R&D phase is taken to a whole new level – by opening a series of user tests to decide on the tonal qualities of the brand new Aston Element microphone, slated for release later this year.

And as of 1 June, Aston has opened up the second round of voting, which means this will be your last chance to have your say on the final product.

33 is The Magic Number

Since the company’s foundation, Aston has worked with studio professionals including artists, engineers, producers and more – dubbed the Aston 33. Although the group has now increased in numbers to over 600, the golden-eared collective has worked behind the scenes, conducting blind listening tests on products such as the Stealth, voting on different mic prototypes under peer-reviewed conditions.

The members of the Aston 33 typically vote on sound files recorded using a series of different prototype versions of the Aston mic, alongside close industry competitors. Judging by Aston’s product success so far, this system seems to be having an impact, and it’s this same process that the company is now opening up to you.

So how do you get involved? We spoke to Aston CEO James Young who explained in more detail about the voting procedure: “It’s a very simple voting system – there will always be five microphones, but the listener won’t know exactly what they’re listening to, sometimes there’ll be competitor mics in there and sometimes there’ll be five versions of the new microphone with tweaks to the electronics to make it sound different”.

“The first thing people need to do is to go and register to vote and input a bit of info about their current music-making setup (ie, what they’re going be listening to the tests through) so we can iron out any potential biasing. Once the participants have registered, they’ll be able to download the first session WAV files which include five different takes of acoustic guitar, five takes of male vocals and five takes of female vocals, labelled simply. They’re uncompressed and able to be inserted into whichever DAW the participant is using. The participant can then audition them, decide which ones you like best and then, on the voting page on the website, we have exactly the same filenames in a cluster at the bottom of the page, so you can then click on them and simply drag them into the position you feel they should be in with one being the best and five being the worst. 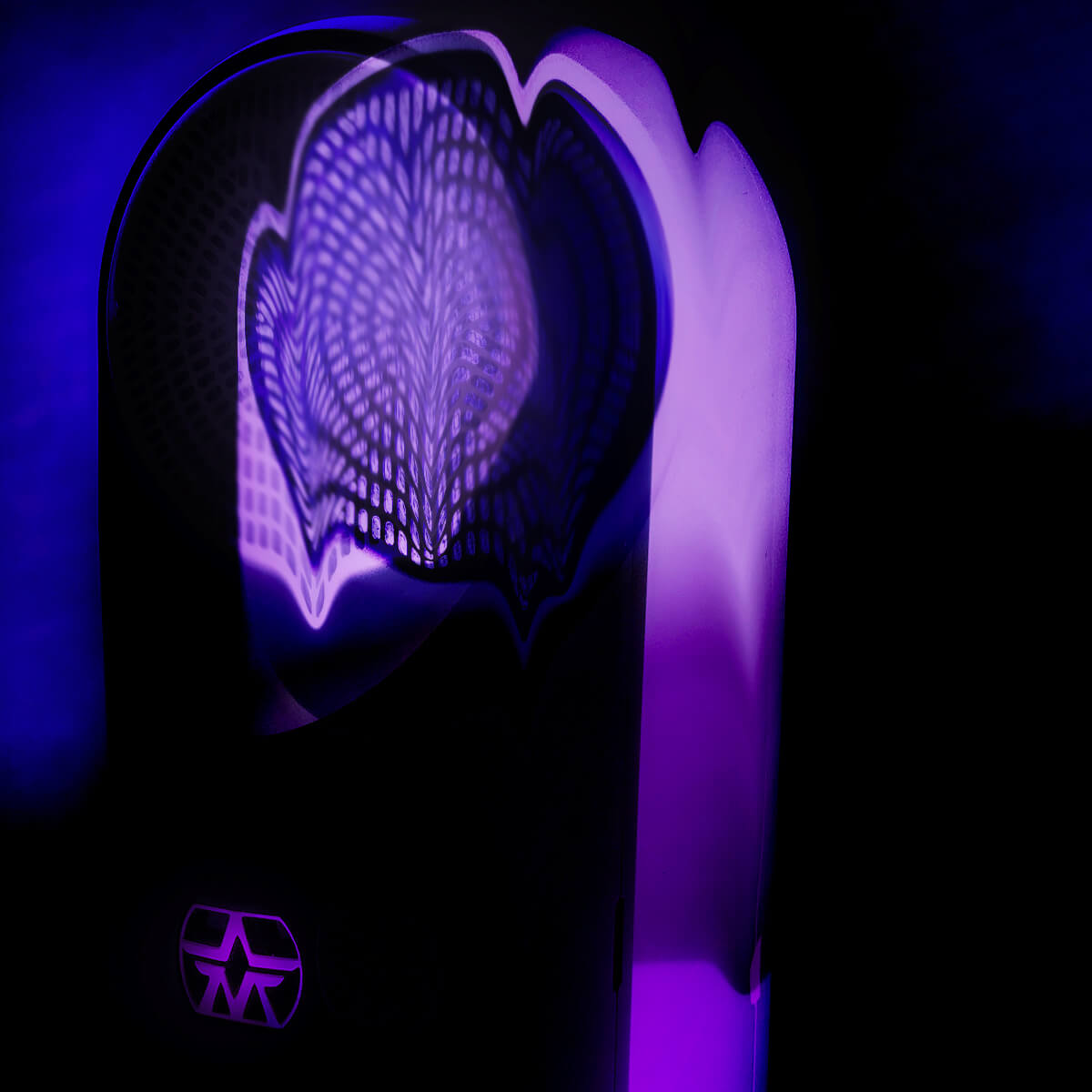 ”The voting mechanic will remain open for the user to change until that round of voting closes. Aston will then analyse the results, make any modifications to the mic indicated by the test results and then begin the new test session with a new group of microphones until a consensus is reached on the mic’s tonal qualities. At each stage, Aston will email all registered voters to let them know voting for that round has opened and send reminders until voting closes. Each round should last 2-3 weeks.

While Aston remains tight-lipped on specific details of the new Element microphone, they have today revealed the industrial design. It will be a side-fire single pattern cardioid microphone containing some uniquely designed capsule technology. The chassis and grill are also completely unique and have been designed to guide source audio to the capsule, which serves to maximise room rejection. Couple these details with the company’s unique and potentially revolutionary take on the quality control phase, and the Element should be a fascinating product once it’s finalised. 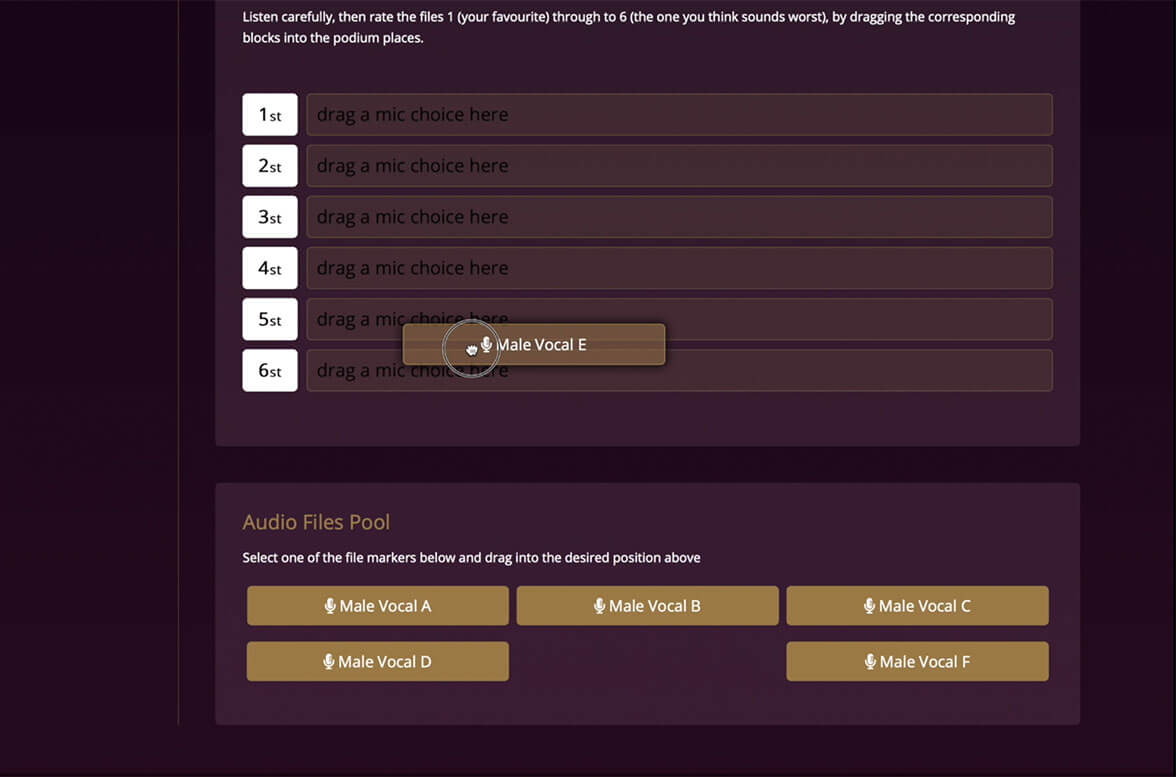 James also told us that – aside from being able to tell people about their involvement in this design process – participants also receive a few extra incentives: “Anybody that registers and participates in at least one round of voting will get 25% off a special limited edition version of the Aston Element. They’ll also get a signed certificate to say that they’ve been involved in the process of designing an Aston microphone, as well as many other goodies including badges and stickers. You can also download digital badges and logos to tell people you’ve been involved in this mic design process.”

You can register to participate in the second phase of testing by heading to astonmics.com. Watch this space for further updates on the Aston Element.