A teaser on the Music app hints at the confirmation of recent rumours. 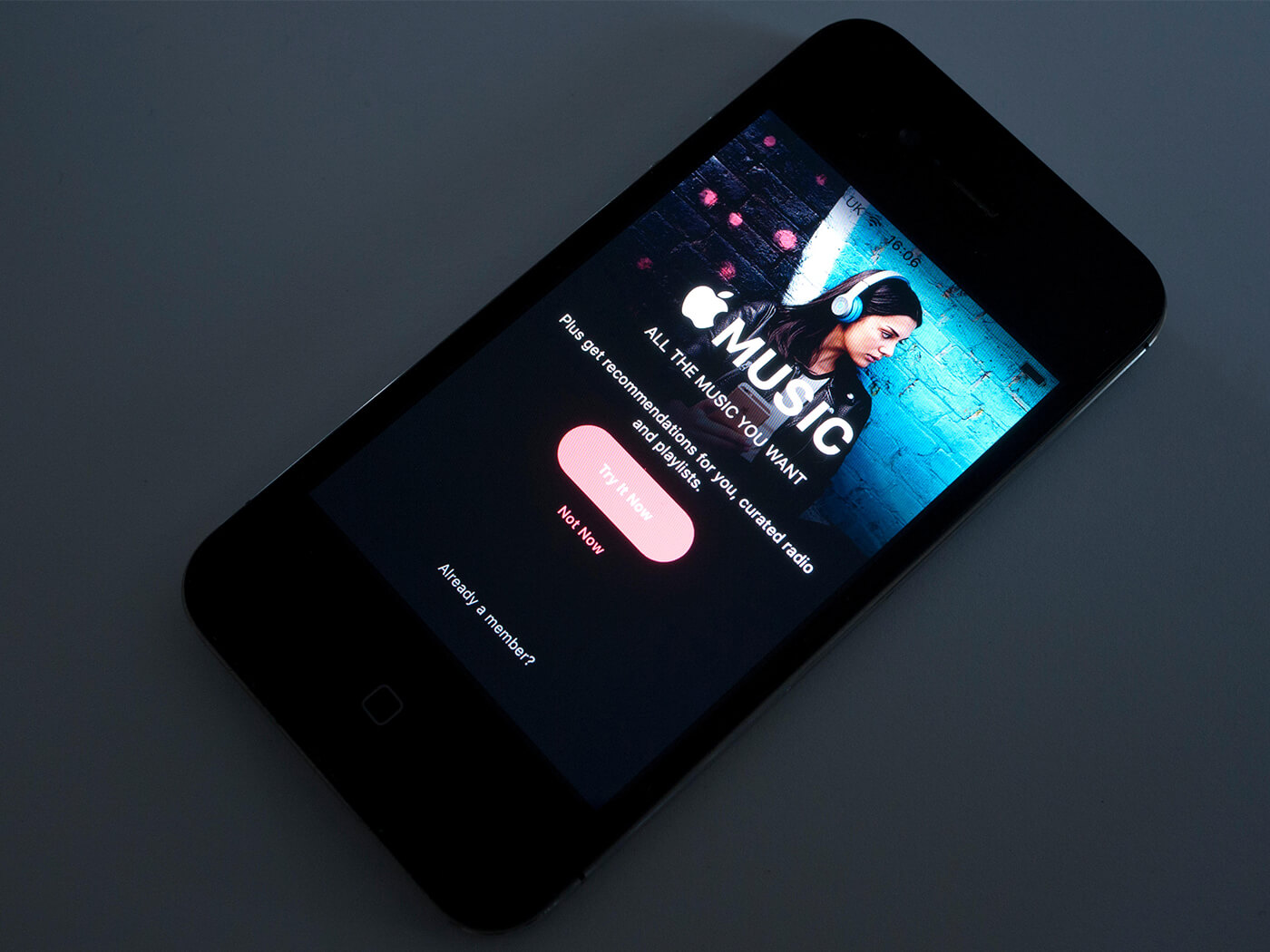 “Get ready – music is about to change forever”, reads a thumbnail on the Apple Music app, just weeks after rumours circulated that Apple Music HiFi is arriving imminently. A 15-second teaser video and various hints online seemingly confirm the rumours of a lossless streaming service, plus support for Dolby Atmos streaming.

Dolby Atmos is perhaps the most exciting aspect of the upcoming update. Streaming in 3D audio is currently available on competing platform Tidal, integrating Sony’s 360 Reality Audio tech into the service. Apple’s introduction of Dolby Atmos would likely bring the listening experience to a wider market. Note that the AirPods Pro and AirPods Max are both equipped with Spatial Audio features.

Hmm look at what I found in the Apple Music website…. pic.twitter.com/Lb4HbQ6Nww

The specs for Lossless and Hi-Res Lossless are of superior bit-depth and sample rates than CD quality. However, given that the iPhone 12 Pro (currently the top-tier iPhone in Apple’s catalogue) does not support the aptXHD Bluetooth codec, listeners may need to use a Lightning adapter to hook up wired headphones for the full lossless experience. The AAC codec in current iPhone models supports AAC, with a maximum transfer rate of 250kbps, which creates an audio file similar to an MP3.

Of course, information is scarce on the specifications of the new services. It is expected that the new Lossless tiers will come at the same $9.99 price point as the standard plan, according to HITS Daily Double.

Reports by 9to5mac claim that Apple Music HiFi and AirPods 3 will arrive tomorrow, 18 May 2021.