With the release of its 360 Reality Audio Creative Suite and two compatible speakers, it seems Sony’s pushing for advanced audio consumption. 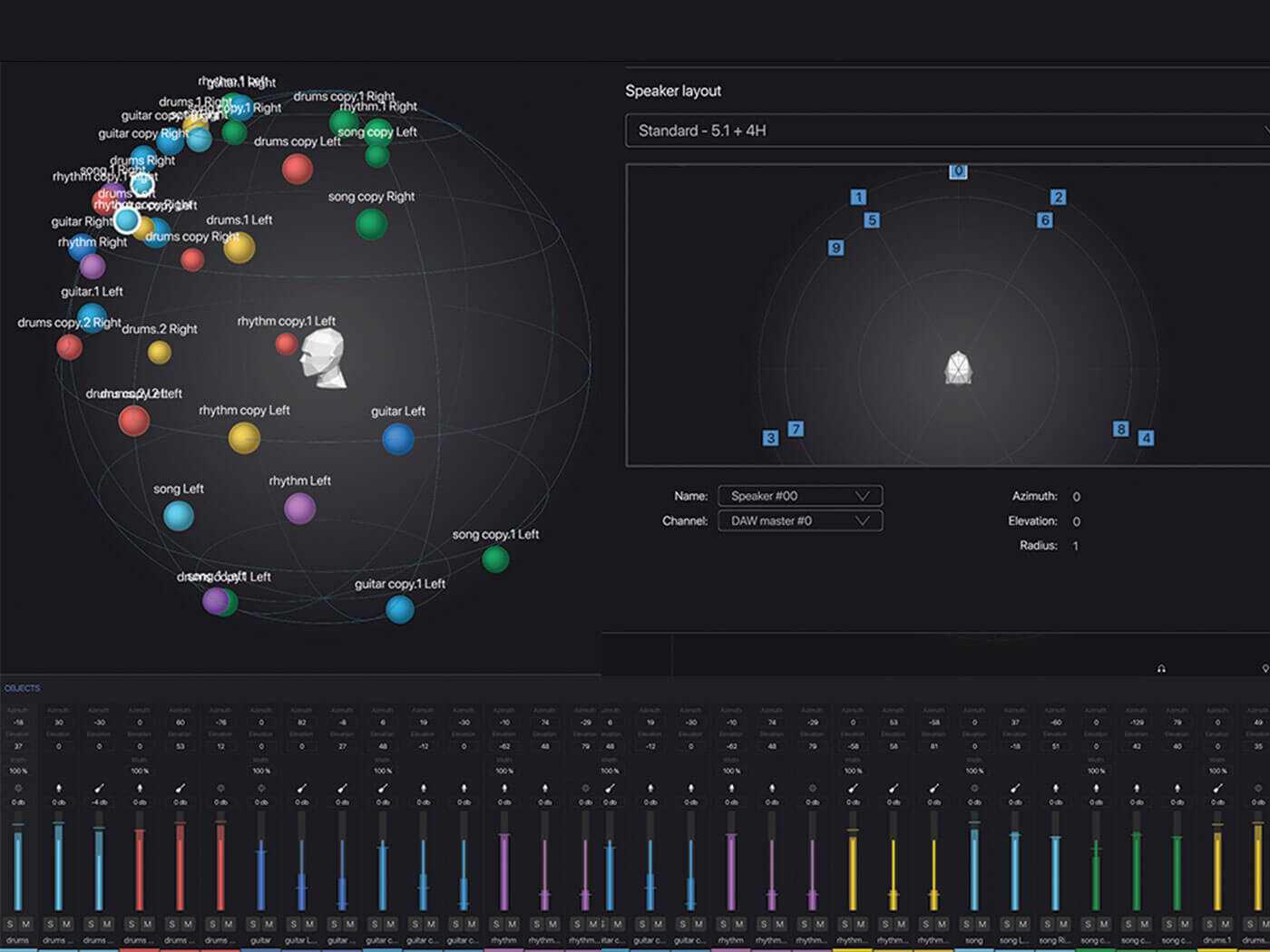 According to Sony, there are only 15 studios in the world working with its 360 Reality Audio platform. That seems set to change with the introduction of 360 Reality Audio Creative Suite: a DAW plug-in that lets producers spatialise their audio to provide listeners with a more immersive experience. Sony has also announced the release of two 360 Reality Audio-compatible speakers and the first video streaming service in 360 Reality Audio.

Sony’s 360-degree audio platform was launched in 2019, with TIDAL and Deezer signing up to give listeners the chance to hear some of their favourite artists in the new format. So far there are 4,000 songs available in 360 Reality Audio from artists including Alicia Keys, Lil Nas X, Noah Cyrus, Zara Larsson and more. So, maybe not every listener’s favourite artist, but the wheels are in motion, at least.

The format goes beyond stereo and surround sound by allowing mix engineers and producers to place song elements in a spherical space, imitating the feeling of listening to music live in a studio or venue. The 360 Reality Audio Creative Suite plug-in can place up to 128 individual mono audio tracks in the space – with automation capability to move audio elements around the sound field. It will be available as an AAX and VST3 plug-in, and you can sign up now to receive updates about its release.

Sony says the effect can be heard on any pair of headphones, although the experience is optimised when using its own headphones and the free Sony Headphones Connect app.

The tech company posted a video to YouTube that was created to showcase the effects of 360 Reality Audio.

On 11 January, 5 pm EST, Sony Music Entertainment artist Zara Larsson will release a live performance in 360 Reality Audio. This can be streamed using Sony’s Artist Connection App on a smartphone; perhaps this will be a more convincing example of the technology.

Sony’s plug-in is set to be released at the end of the month in partnership with Virtual Sonics Inc. Sony, Music.com and The Orchard are also launching a Creator’s Program, letting creators produce 360 Reality Audio content with the software and then stream the content. During CES 2021, Grammy Award-winning producer Keith Harris will transform music into 360-degree audio, which viewers can watch online.

In Spring 2021, Sony says it will release two 360 Reality Audio compatible speakers: the SRS-RA5000 and SRS-RA3000. While the names don’t quite roll off the tongue, their promise of providing consumers with an “immersive, room-filling 360 Reality Audio sound experience” could be desirable for avid listeners. Couple that with their Amazon Alexa and Google Assistant capabilities, and we may see immersive audio creep into the homes of everyday consumers.