Apple rumoured to be rolling out Music HiFi streaming soon, along with third-gen Airpods

The lossless service is rumoured to be priced the same as standard Music subscriptions. 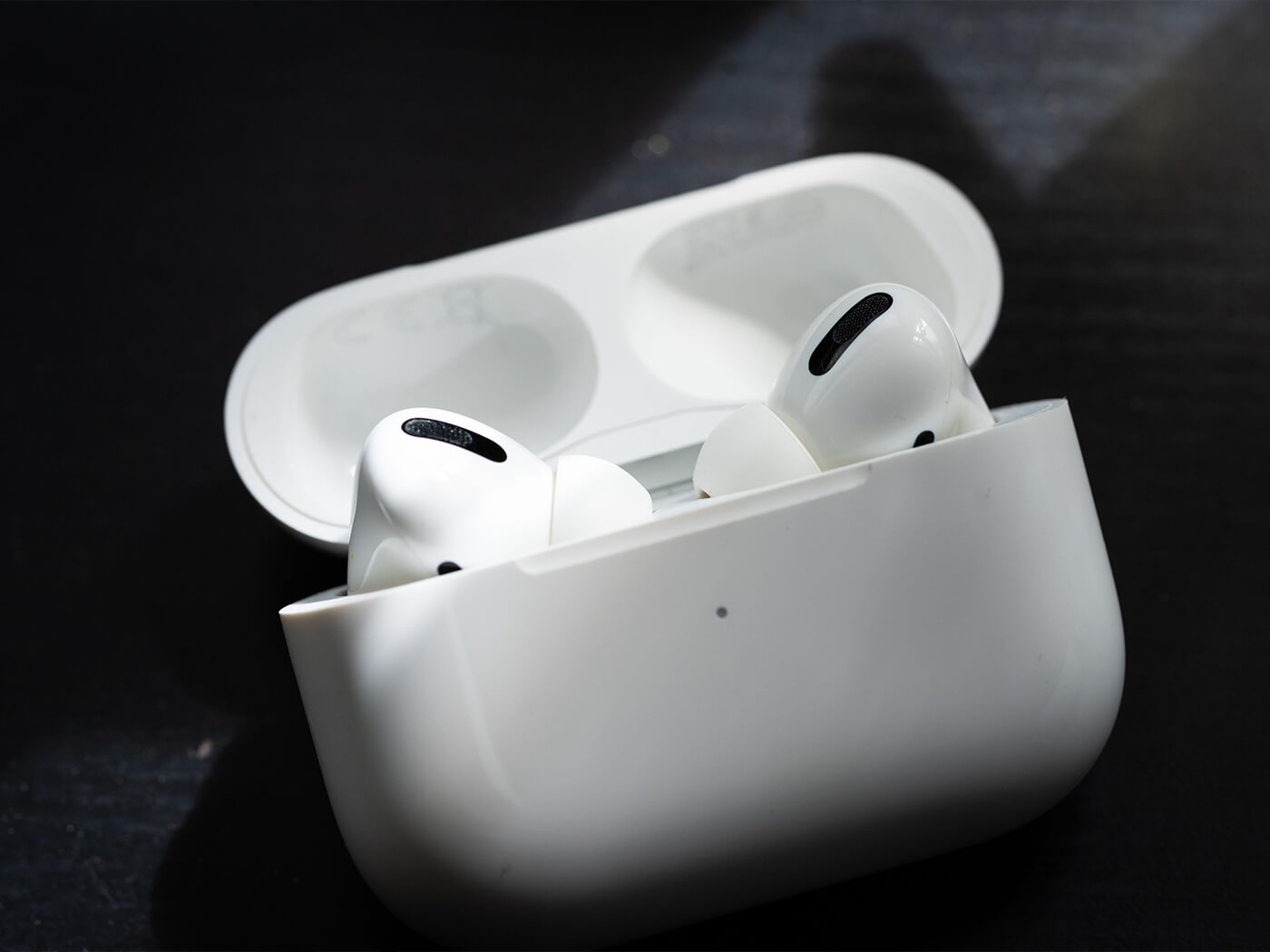 Rumours have been brewing online that Apple will be soon be announcing its lossless music streaming service soon, alongside the next generation of Airpods.

The claims trace to HITS Daily Double, which reported that Apple Music HiFi will be announced “in the coming weeks at the same $9.99-per-user price point as its standard plan” together with the announcement of third-gen Airpods.

Apple has thus far, been hush about its plans to roll out a lossless music service. However, speculations that Music HiFi could be on the way were further substantiated by a recent discovery in the developer beta of iOS 14.6, made by 9to5Mac.

As for the third-generation Airpods, details are still very scarce. Apple analyst Ming Chi-Kuo told MacRumors that he expects the portable earbuds to arrive in Fall 2021.

Should Apple announce Music HiFi soon, the move could help it play catch-up with some of its rivals – including Spotify, which announced its own highly-awaited HiFi service back in February, and Amazon Music HD.

More on this story as we know it.

In other Apple news, the Cupertino giant could be facing a fine of up to $27 million for allegedly violating EU antitrust laws and putting rival music streaming services at a disadvantage on its App Store.

On Friday (30 April), the European Commission announced it took issue with the mandatory use of Apple’s own in-app purchase mechanism imposed on third-party app developers to distribute their products.