Once Upon A Time In Shaolin was purchased by a mystery buyer at an undisclosed price. 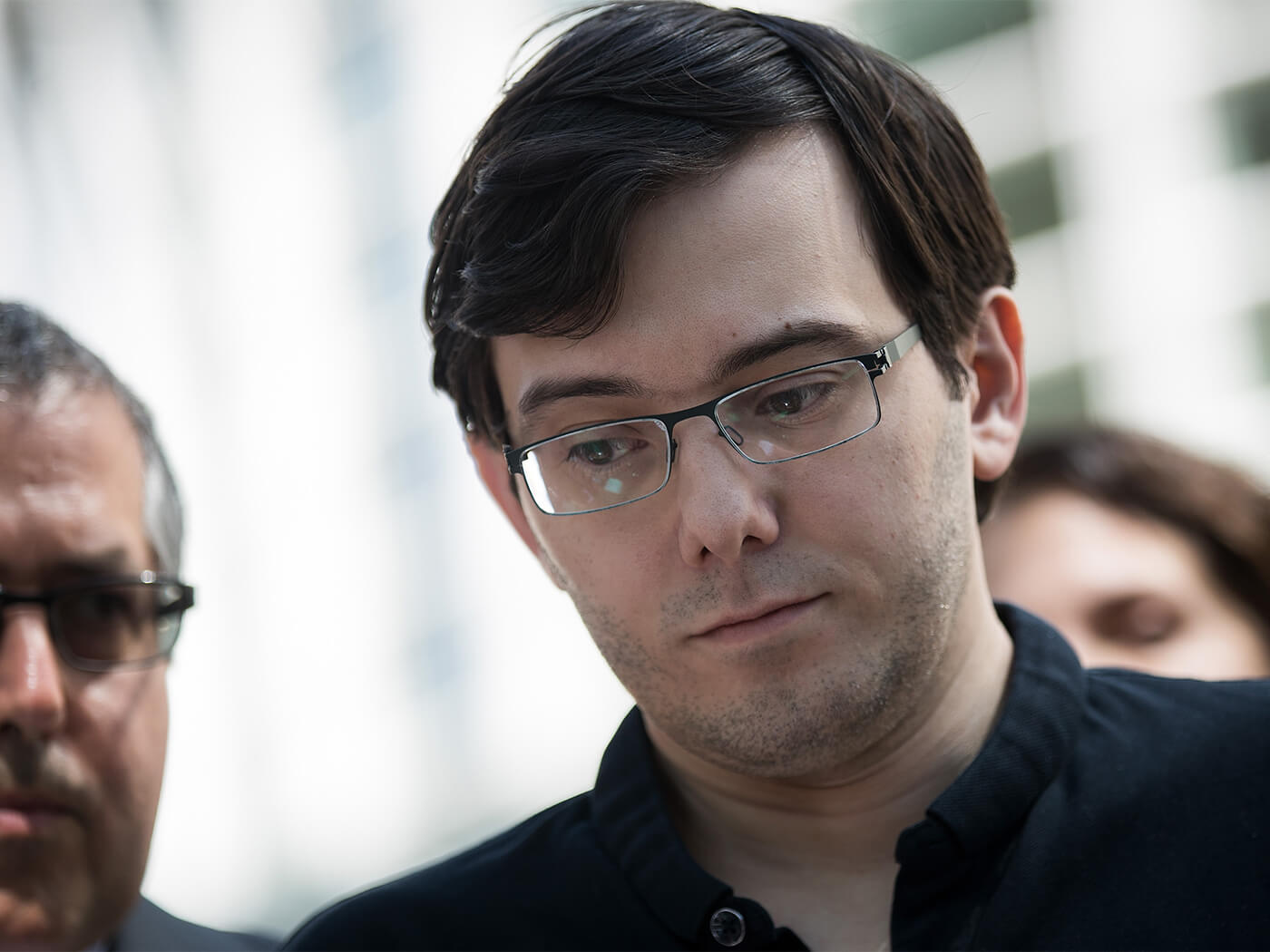 The US Government has sold the only copy of Wu-Tang Clan’s Once Upon A Time In Shaolin, three years after seizing it from ‘pharma-bro’ Martin Shkreli.

A press release from the Department of Justice states that the US Government sold the fabled album to settle Shkreli’s $7.4million debt. The new owner of Once Upon A Time In Shaolin and the price at which they purchased it remains confidential. But, according to the court’s documents, the sale closes the debt.

Acting US Attorney Kasulis says: “Through the diligent and persistent efforts of this Office and its law enforcement partners, Shkreli has been held accountable and paid the price for lying and stealing from investors to enrich himself. With today’s sale of this one-of-a-kind album, his payment of the forfeiture is now complete.”

Once Upon A Time In Shaolin was recorded between 2007 and 2013 and features the whole of Wu-Tang Clan, rapper Redman, Wu-Tang Killa Beez, Cher, Game Of Thrones actress Carice Van Houten and players of FC Barcelona. The sole copy was auctioned off in December 2015.

Martin Shrekli, CEO of Turing Pharmaceuticals at the time, bought the two-disc album for $2million before raising the price of AIDS drug Daraprim from $13.50 per pill to $750. In 2017, he tried to sell the album on eBay but was charged with two counts of securities fraud and one count of conspiring to commit securities fraud. He was then sentenced in 2018 to seven years in prison and a fine of up to $7.4million. Shkreli was ordered to forfeit his copy of the album as part of his sentencing.

During his possession of the album, Shkreli threatened to destroy Once Upon A Time In Shaolin, erase Ghostface Killah from the album and broke the rules of the ownership agreement by playing the album during a live stream following the 2016 election. The Livestream was Shkreli’s promise if Donald Trump won the election, despite the stipulation that he was not permitted to reproduce the album for at least 88 years, per copyright law.

After Shkreli’s incarceration, RZA told Rolling Stone that he “tried to get it back” but was prevented by the contract. “When [Shkreli] put it on eBay, the first thing I did was call my lawyer, and I was like, ‘Yo, let’s go.’ And they said, ‘Alright, check your contract.’ And it’s no, you can’t do it. Ain’t that a bitch?”

Shkreli remains in jail, serving the remainder of his seven-year prison sentence. Last year, he requested an early release to help find a cure for COVID-19. His attempt was described by the judge as another example of his ”delusional self-aggrandising behaviour” and was subsequently denied.