The street in Long Beach will commemorate the rapper and producer, Daniel Dumile 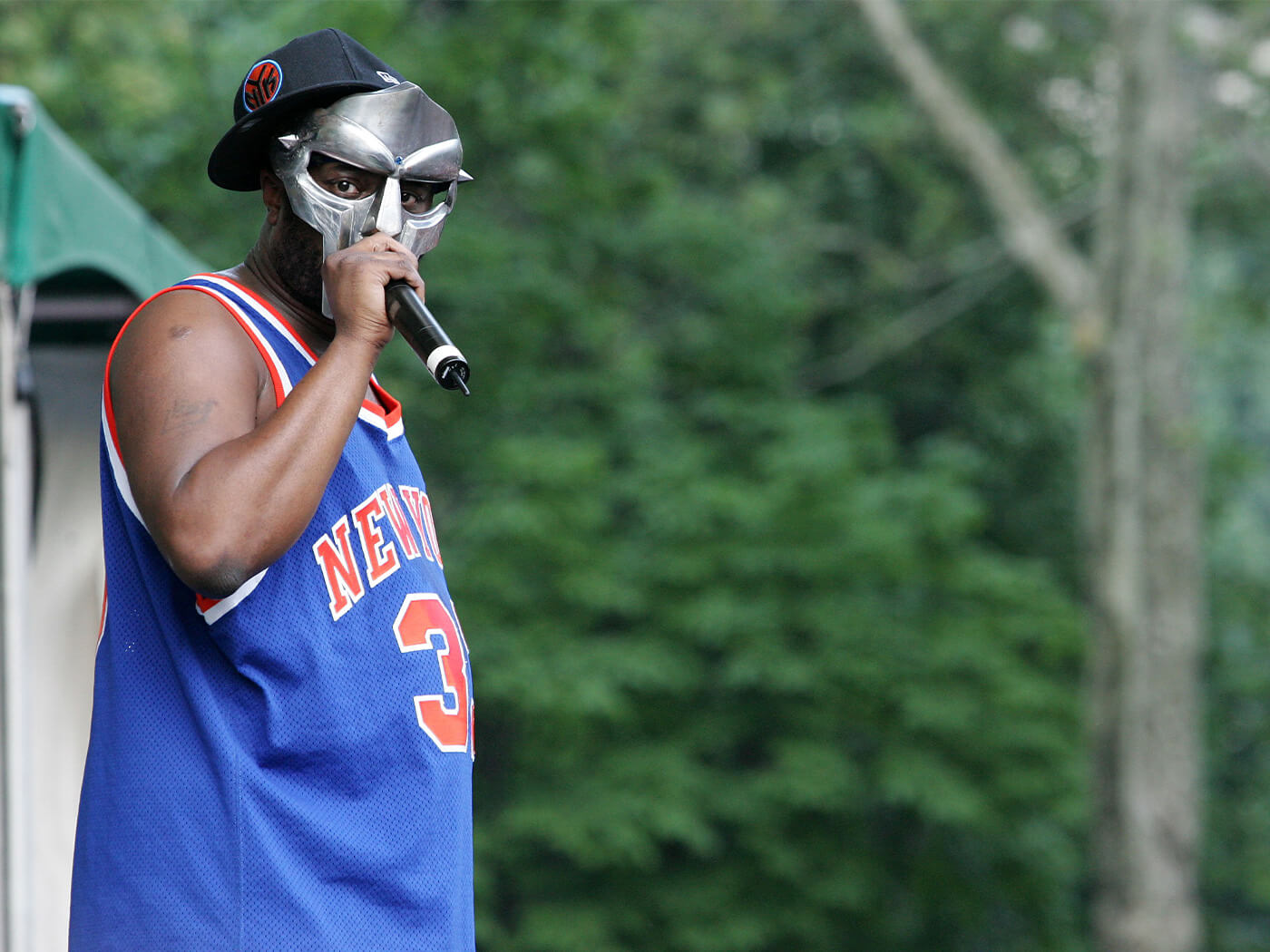 The City Council of Long Beach has announced that a street renaming ceremony will be taking place in honour of late rapper and producer MF DOOM, real name Daniel Dumile.

The street in Long Beach, New York, will be renamed “KMD – MF DOOM Way” to pay tribute to the artist’s musical projects. KMD was the hip-hop group Dumile formed with his brother, Dingilizwe ‘DJ Subroc’ Dumile, using the alias Zev Love X. MF DOOM was the moniker he later took on as his villainous alter-ego, along with Metal Fingers, Viktor Vaughan and King Geedrah.

KMD – MF DOOM Way will be unveiled at a ceremony on Saturday, 31 July at 2 pm EST (7 pm BST). The street will run on East Hudson Street, between Long Beach Boulevard and Riverside Boulevard – an area that DOOM and DJ Subroc frequented in their younger years.

According to HipHopDX, the City Council of Long Beach approved the dedication on 6 July following lobbying from Dr Patrick C. Graham, a professor, public and social sector leader and schoolmate of DOOM. A petition put forward by the ‘KMD – MF DOOM Way Committee is also responsible for the move. DOOM’s longtime friend and KMD dancer, Jason J-Quest the Boogieman” Massey, led the committee.

“The honouring of Daniel Dumile, the artist known as MF DOOM, is part of a tradition that must include the Hip Hop generation”, Graham says. “His Hip Hop lyricism represents some of the culture’s best linguistic metaphors, garnering intergenerational and interracial admiration.

“His life and art symbolise the resilience we need in our present context.”

Graham was asked by HipHopDX what DOOM would think of having a street renamed after him. “I think he would want to put a mask on the sign and hide still,” he replied. “I think he would eventually understand it is not just about him, but it’s about a legacy of Hip Hop that the city must recognise and know had a great influence on the young people who grew up there.”

“DOOM represents a brand of sort of metamorphosis over time, just like Malcolm X. That’s what his life was in a very short time. Like many before, our stars take off like rockets and fall and disappear just as quick as they came. That’s the sad part, but it’s also what makes them so great that they do things so young.”

MF DOOM passed away on 31 October 2020, but his death was not revealed until New Year’s Eve. Since his passing, posthumous releases have included a BADBADNOTGOOD collaboration for Grand Theft Auto Online, a follow-up project with Czarface, and a remix of The Avalanches’ Tonight May Have To Last Me All My Life.