Teenage Engineering will launch a Rick and Morty synth/sequencer 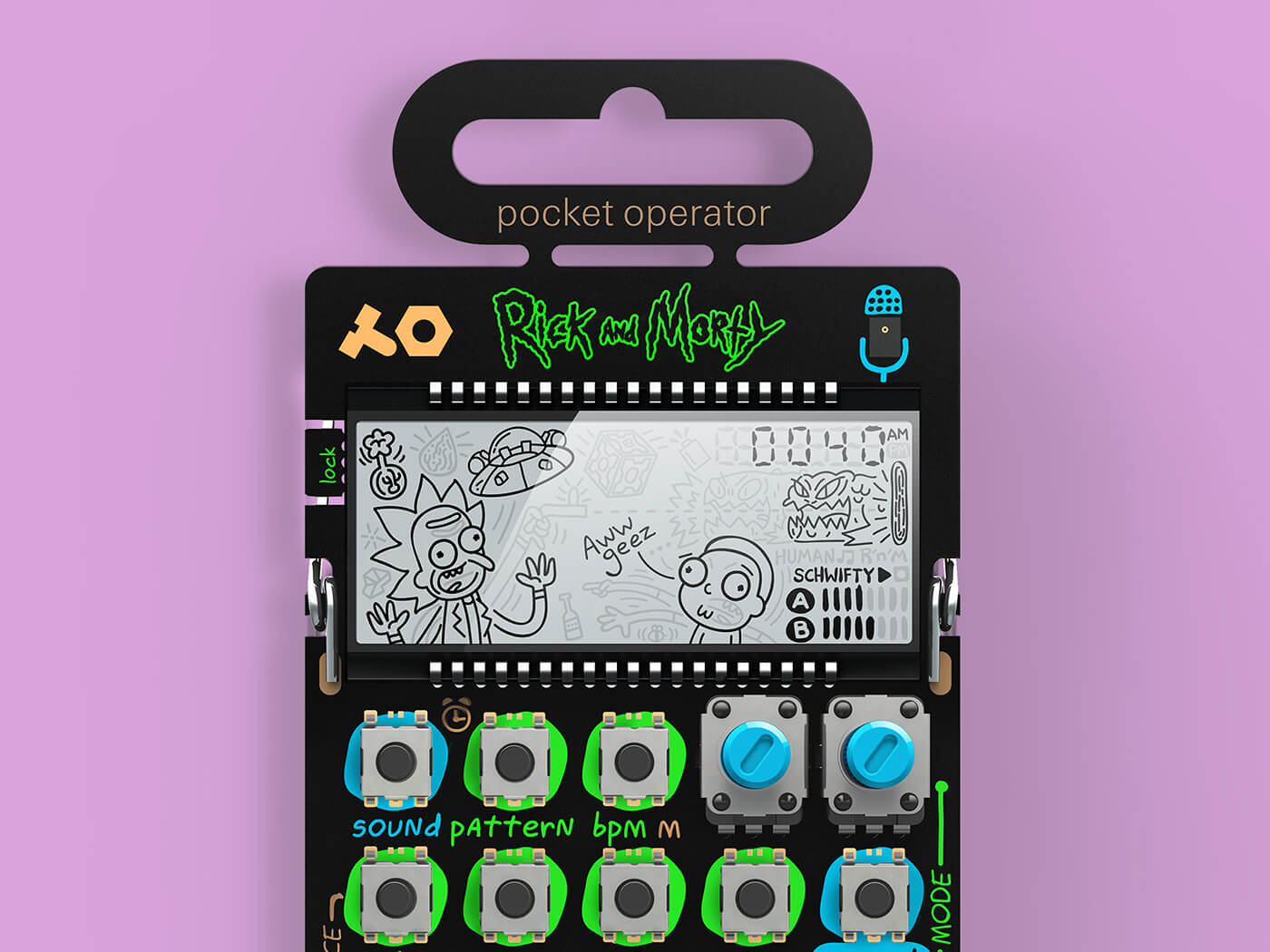 Following news that animated sci-fi comedy Rick and Morty will be returning to screens in November, comes an unexpected collaboration with Teenage Engineering.

The PO-137 – a reference to Dimension C-137 where the protagonists of the show come from – is a limited edition Pocket Operator made in collaboration with Justin Roiland, who voices both titular characters. 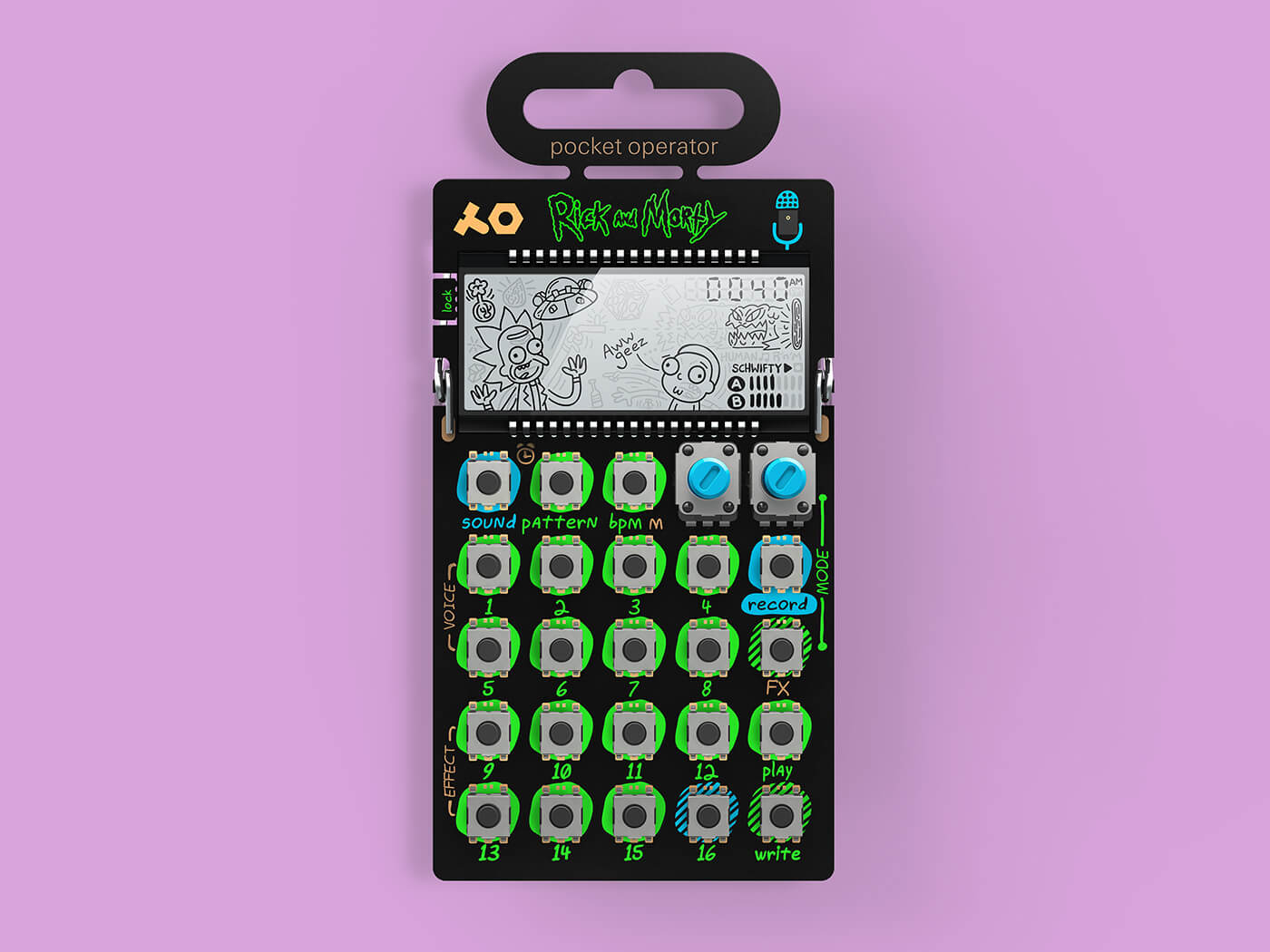 The new Pocket Operator has virtually the same feature set as the  PO-35 speak that we reviewed last year, sporting a vocal synth, sequencer, built-in mic, 120 seconds of sample memory and an alarm clock.

Where it differs from the PO-35 is firstly in its styling – it has an all-new LCD with Rick and Morty visuals – and secondly that there are eight voice character sampling options, all of which are provided by Roiland.

The PO-137 will be available online in July and in stores November, though pricing is not yet confirmed. Find out more on teenage.engineering.

fart into this music box! we are so exited to reveal our latest collaboration with Rick and Morty. together, we created a limited-edition pocket operator (PO-137) available online in the beginning of july. #teenageengineering #pocketoperator #rickandmorty @rickandmorty