Synthplex rescheduled due to coronavirus 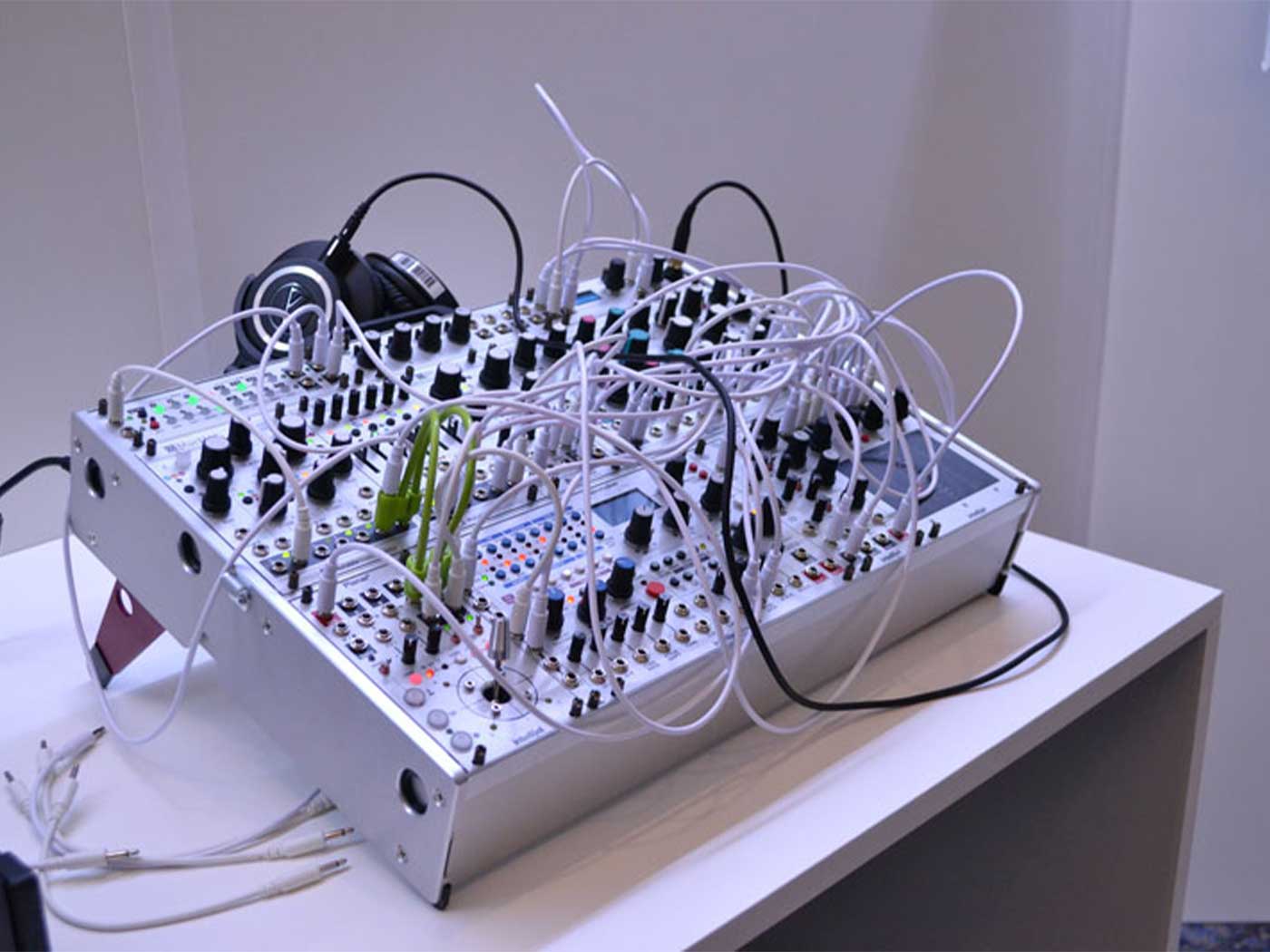 Los Angeles-based synthesiser expo Synthplex has been postponed due to travel restrictions and concerns for the health and safety of attendees. The show is now planned for October 29 – November 1, 2020.

The event had been scheduled to begin on March 26, with organisers announcing the final line-up and acknowledging uncertainty amid the growing concerns surrounding the spread of coronavirus.

The announcement comes after similar events being cancelled or postponed because of fears surrounding COVID-19. SXSW was cancelled last weekend due to the virus, and Musikmesse has been postponed, both in efforts to minimise the risk of spreading the infection. 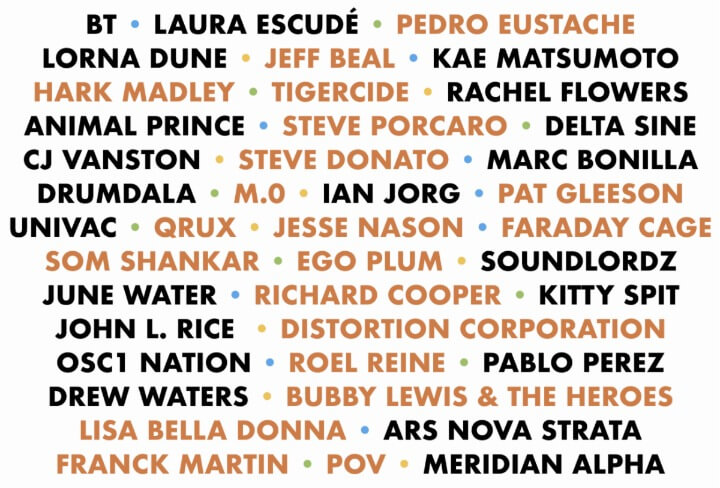 Will Superbooth go ahead?

With Superbooth six weeks away too, the music technology community will no doubt be keeping a keen eye on the show and the spread of the virus. The Berlin synth show has a public statement posted on its website, stating it will go ahead as planned.

However, as of the evening of March 10, Berlin’s state-owned cultural venues will close until April 19. Superbooth is currently scheduled to begin on April 23.

This follows calls from the German health minister for a ban on events exceeding 1,000 attendees, Politico reports.

Synthplex says it will be monitoring the situation up until the start of the show.

Find out more at synthplex.com