The former Police frontman is the latest in a chorus of stars who are cashing in on the rights to their music. 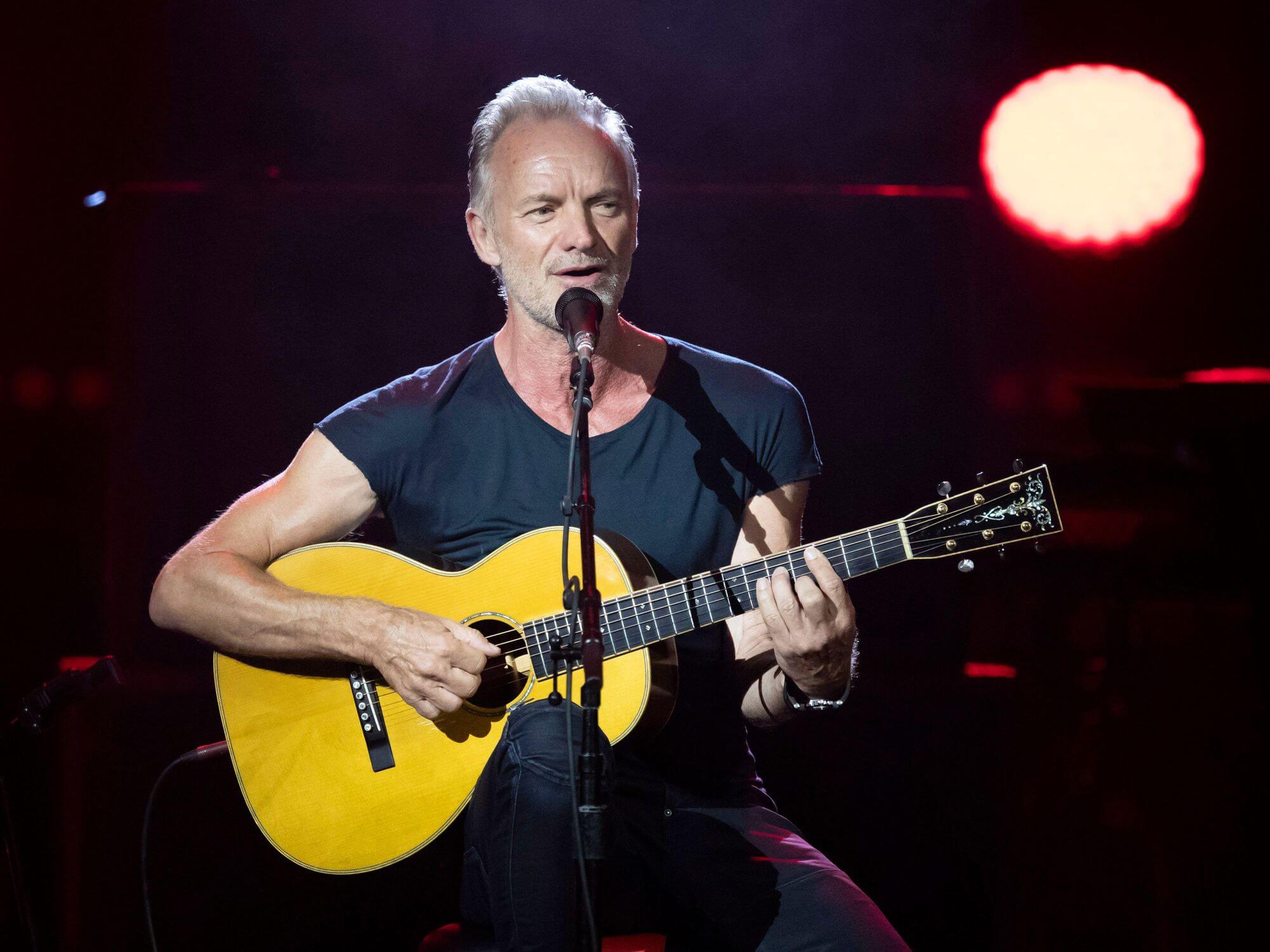 The deal, which was announced on Thursday by Universal, covers Sting’s entire output as a songwriter. This includes the entirety of Sting’s solo works as well as those from when he was with rock band The Police — such as hits like Every Breath You Take, Roxanne, and Every Little Thing She Does Is Magic.

Financial terms were not disclosed, but the New York Times estimated it was worth around $300 million.

UMPG’s deal for Sting’s song catalogue marks the latest blockbuster catalogue acquisition by one of the three major music companies, a trend that began back in December 2020 when Universal acquired the publishing rights to Bob Dylan’s songwriting catalogue in one of the biggest acquisitions in UMG’s history.

“It is absolutely essential to me that my career’s body of work have a home where it is valued and respected — not only to connect with longtime fans in new ways but also to introduce my songs to new audiences, musicians and generations,” Sting said in a statement announcing the deal.

“Throughout my career, I have enjoyed a long and successful relationship with UMG as my label partner, under the watchful guidance of Lucian, so it felt natural to unite everything in one trusted home, as I return to the studio, ready for the next chapter.”