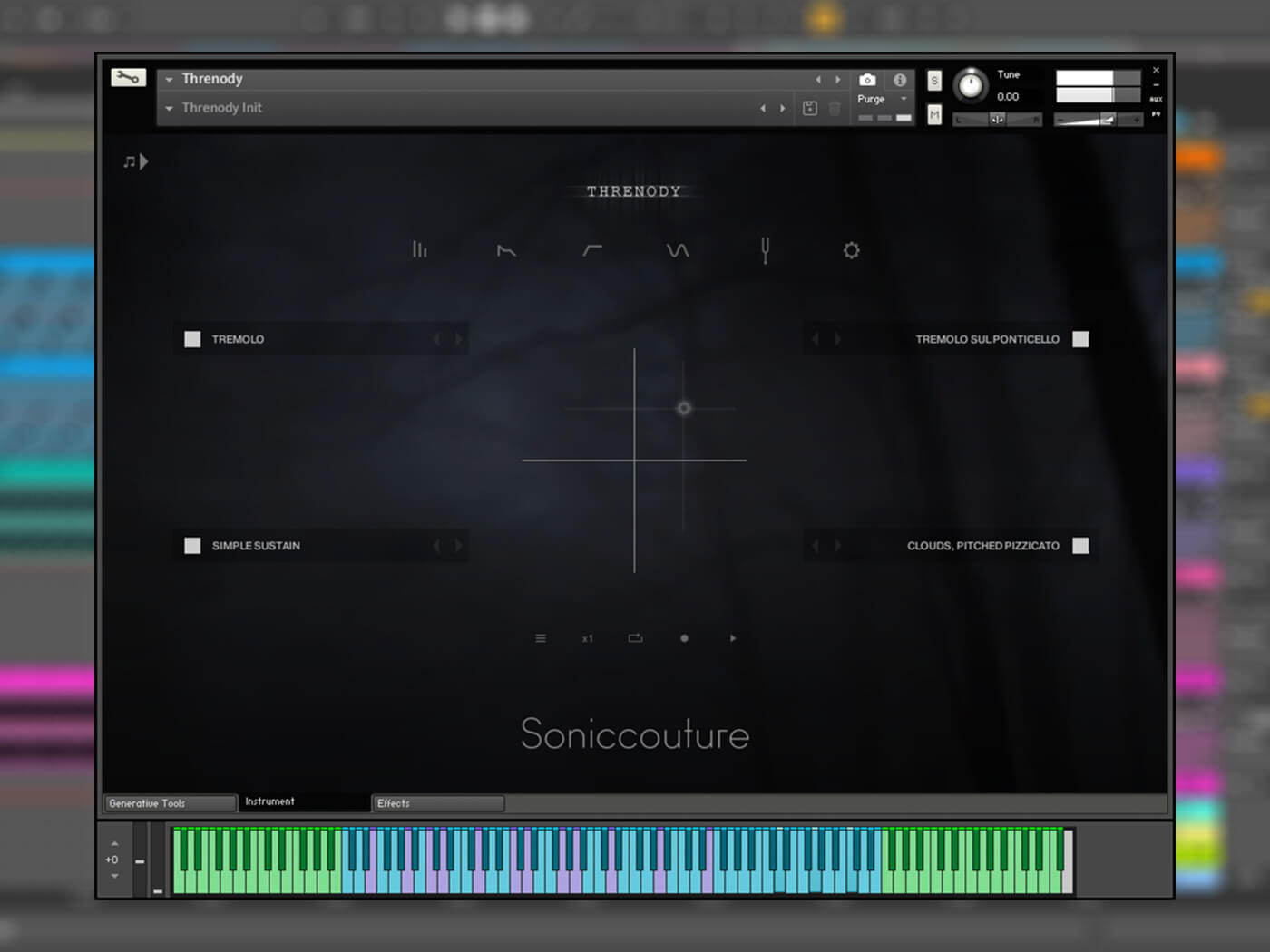 UK-based software developer Soniccouture has launched its first string-based instrument library, Threnody. The Kontakt Player instrument is based on the avant-garde sounds of the late 20th century orchestral music and sci-fi movie soundtracks.

The virtual instrument features 26 different articulations sampled across the orchestral range, with an X/Y pad to morph the sound and create new movements. A total of 60 musicians were recorded for Threnody in a 16-14-12-10-8 arrangement.

Soniccouture used more than 30 microphones to record the hall, all of which have been mixed down to three channels: the main tree, the spot mics and the ambience mics.

Although there are 26 articulations in Threnody, Soniccouture says that the foundational articulation is Simple Sustain. “No matter how deep into outer space you go, [Simple Sustain] will bring you back to Earth safely”, reads the brand’s website. Listen to the articulation in action below.

Threnody lets you load in new tuning presets and create your own scales, note by note or octave by octave. You can also create rhythmic patterns for each note you play and deploy a generative arpeggiator, which evolves on its own. 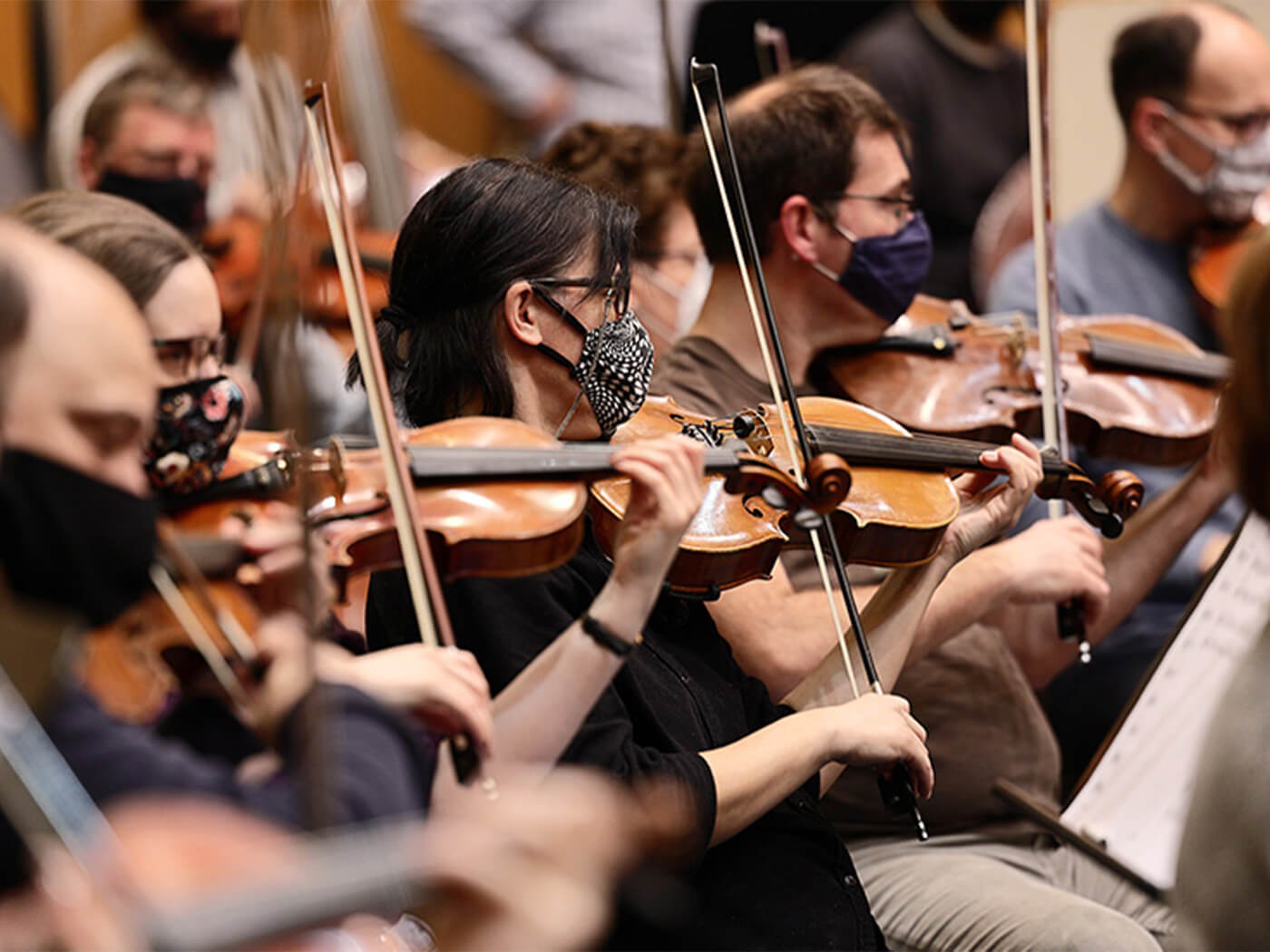 Soniccouture’s Threnody runs in Kontakt 6 Player, the free version of Native Instrument’s Kontakt. It runs as a plug-in for most DAWs as VST, AU, RTAS, AAX, and WASAPI. To celebrate the launch of the virtual instrument, Soniccouture is slashing 20 per cent off the regular price of Threnody, bringing it down to £176 until 4 June 2021. After this date, it will move up to £220.