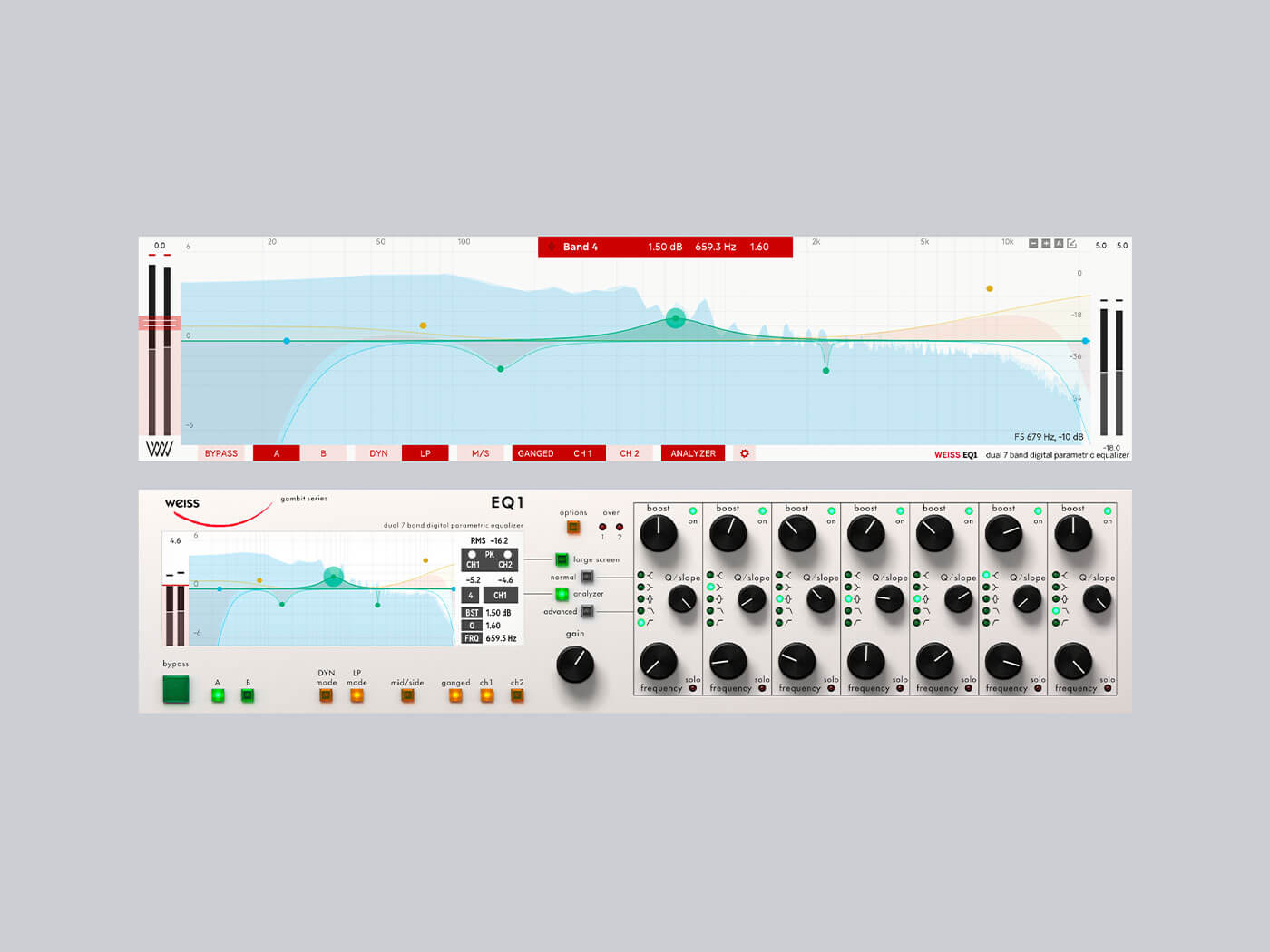 “These products prove that Swiss and Swedish engineering make a stellar team”, says Softube and Weiss Engineering on their new selection of products. The two companies have combined their expertise to create a software version of the supreme mastering equaliser, EQ1, as well as a new channel strip, Weiss Gambit Series for Console 1. These new products have been bundled into the new Weiss Complete Collection, comprised of all six Weiss and Softube collaboration projects.

EQ1 and Gambit Series for Console 1

The Weiss EQ1 digital equaliser has been a beloved device for mastering since it’s unveiling in 1996. This is thanks to its seven parametric bands over two channels and flexibility as a minimum phase EQ, linear phase EQ, and dynamic EQ. To pack the power of this into a plug-in, Softube and Weiss have created the EQ1 plug-in with a line-by-line code port of the original hardware, with added functionality and ergonomics thrown in for good measure.

Console 1 users get a treat with the Weiss Gambit Series, which brings the EQ1 and DS1-MK3 plug-ins into a single channel strip plug-in. The DS1-MK3 was the first brainchild of Softube and Weiss’ partnership and was embraced by some of the top producers and engineers in the industry.
Weiss Gambit Series for Console 1 is based on the one-to-one code ports of both the DS1-MK3 and EQ1, truly bringing the best features of the admired digital processors to DAW users. “Combined with characteristic Softube extras”, Softube says, “make Weiss Gambit Series for Console 1 the precision channel strip that engineers everywhere have been on the edge of their seats waiting for”. 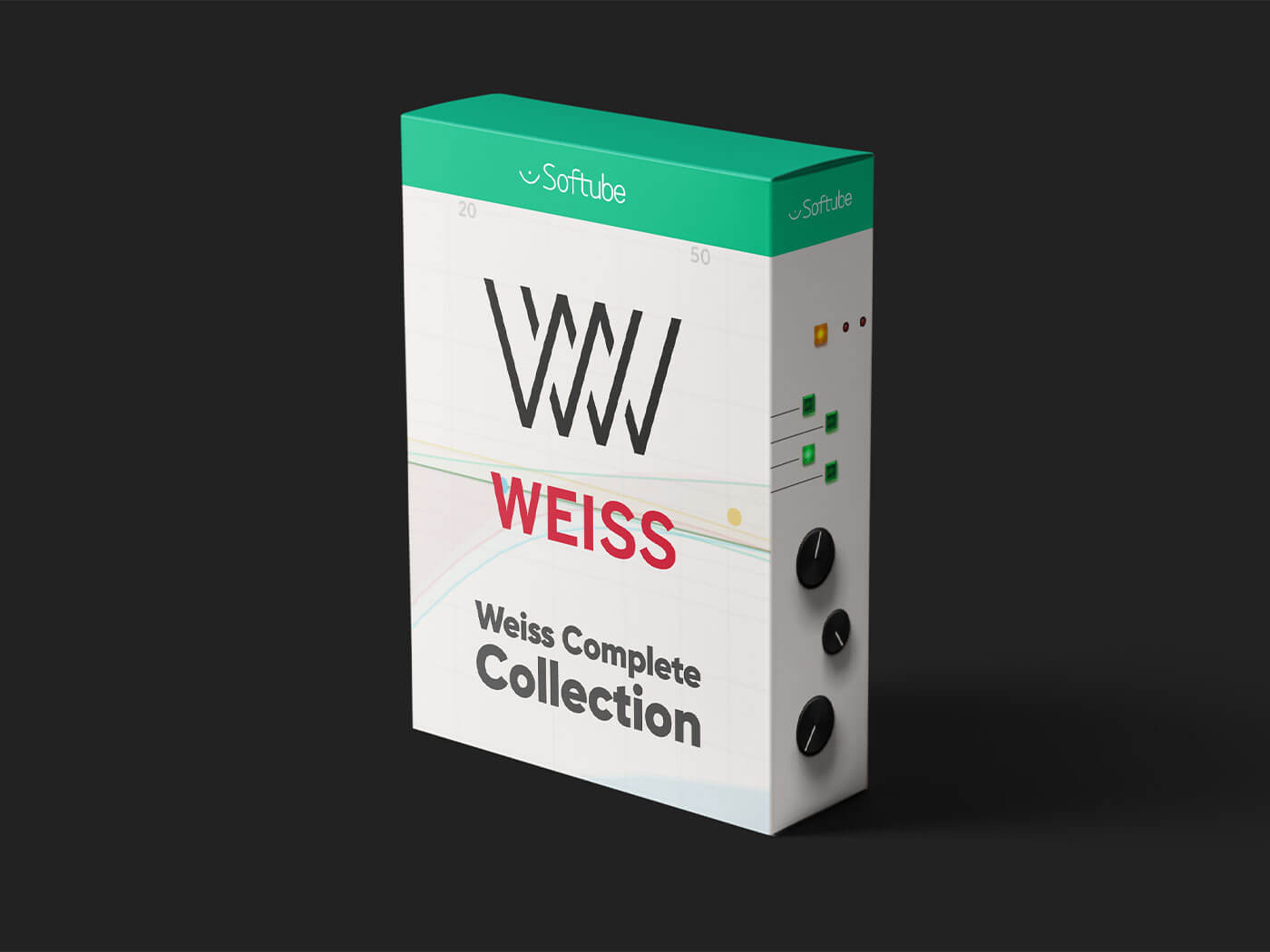 True fans of Weiss can revel in the new collection from Softube, which includes the six collaborative products between the two companies. Along with EQ1 and Gambit Series for Console 1, you’ll also have access to the DS1-MK3, MM-1, Compressor/Limiter and Deess. “This winning collection gives you indispensable, high-end Weiss mastering at a fraction of the price when purchased separately”, Softube says.

All three products are available now at softube.com