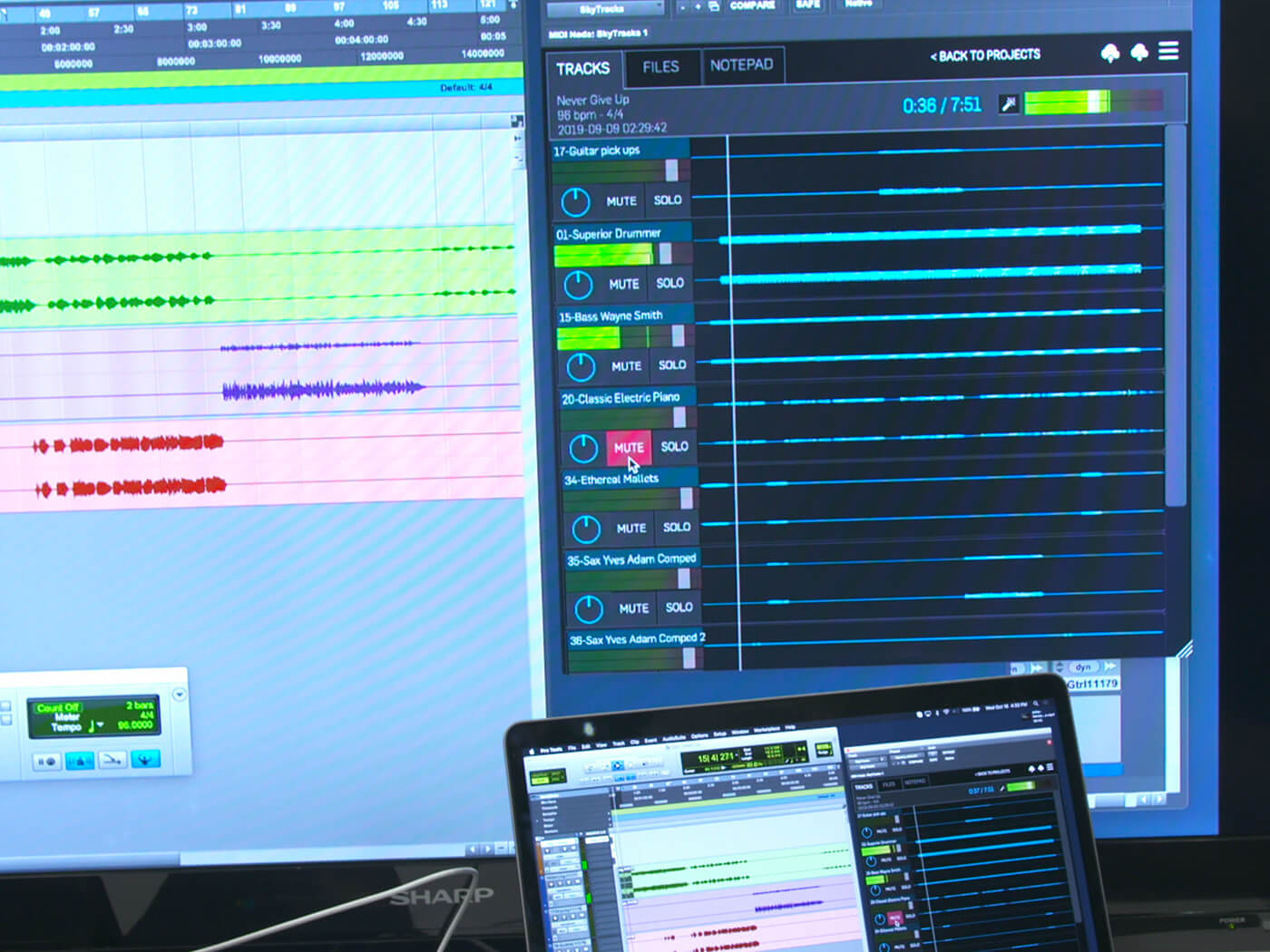 SkyTracks was initially launched in 2016 as a cloud-based DAW, allowing users to create and collaborate on their projects. Now, the company has updated the software to allow producers and artists to fire up projects in any DAW and load VST/AU synths right into their SkyTracks browser. The software is constantly synchronising with the user’s DAW to allow for an efficient workflow.

Speaking to SkyTracks at AES New York 2019, we were told that the capacity of tracks that the plug-in is unknown – only due to the fact that developers have currently had no issues with adding more and more tracks. The memory limit is lower within the browser version. Video is also supported, too.

The pricing model is a subscription service, with three tiers: Studio, Pro or Free. The free version is limited to one project and 1GB of space on the server. Pro users are allowed 20GB of space and 20 projects. Studio projects are given an unlimited amount of space.

The Pro version comes in at $6.95 per month, while the Studio subscription will cost $15.95 per month.

Find out more at skytracks.io.