Our favourite gear from Day 1 of the New York show. 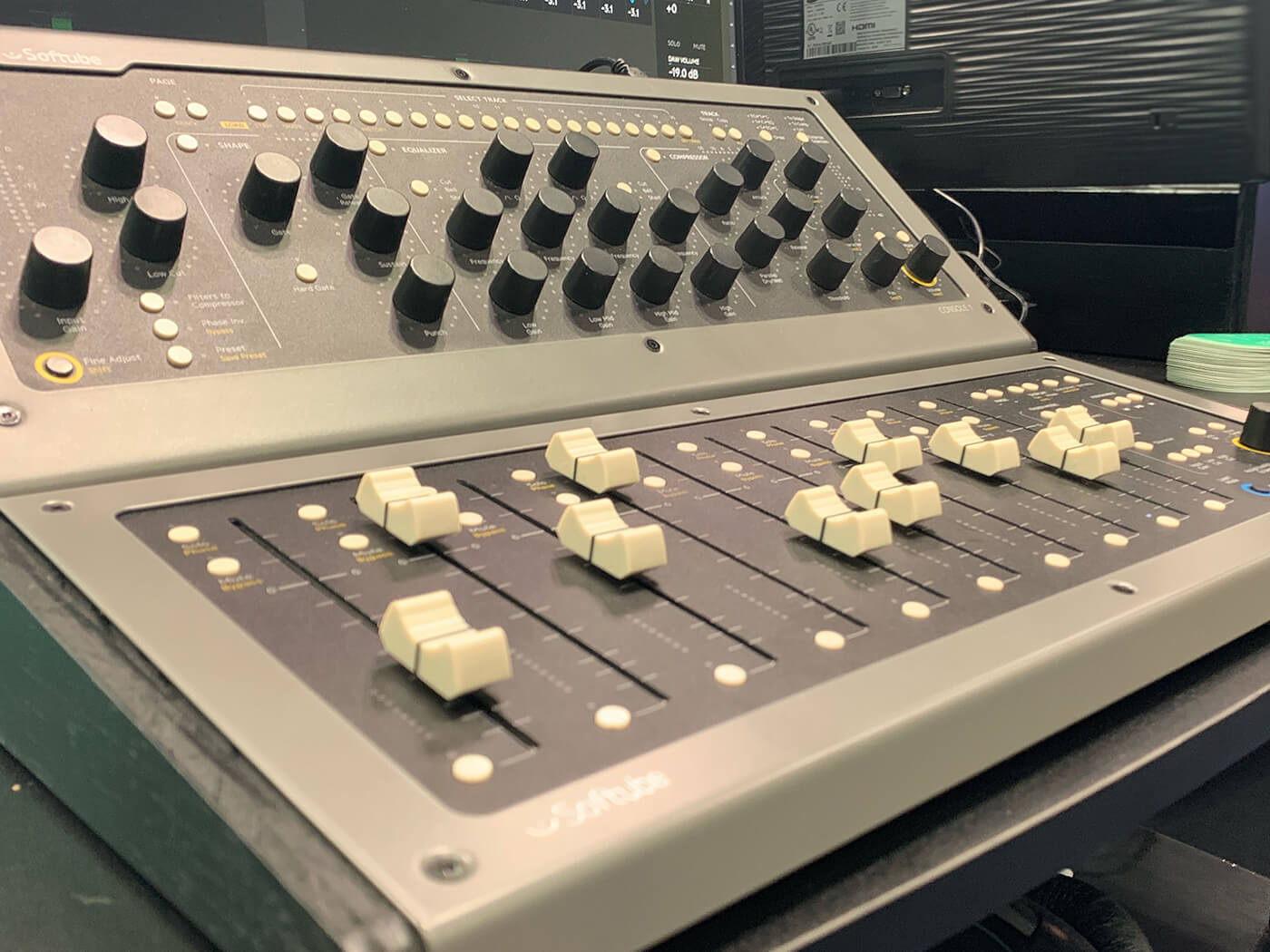 One of the heavyweights of recording console design, SSL is returning to its roots with a brand-new in-line console dubbed Origin. The company’s first console of its kind in over 15 years, Origin takes the highlights of SSL’s historic 4000 series and balances them against the needs of the modern producer.

You may know the name Zylia from the company’s spherical, 19-capsule Ambisonics microphone, the ZM-1. The limitation up until now with that system is that you’ve had to tether the ZM-1 to a computer. The new ZR-1 is a 19-channel field recorder that’s specifically designed for the ZM-1. It also lets you monitor binaural sound in real-time. What’s more, Zylia is also working on a new software system that takes the output of several ZM-1s and lets you place yourself anywhere within a recorded space after the recording is done.

Following up the Console 1, Softube has entered the fader-based control surface game with the Console 1 Fader. What sets this motorised fader bank apart from competitors is that it also models classic recording consoles to bring analogue sound to your mix. It also has some neat tricks up its sleeve such as flipping modes to turn the fader into a filter cutoff per channel.

It’s not every day that a piece of software comes along and really surprises but Sonnox has done exactly that. The problem that Sonnox is trying to solve with Oxford Drum Gate is that of spill between elements of a live drum kit. According to Sonnox, the new software uses over 40 methods of identifying each drum hit to allow you to zero in and gate only the drums you want. In our demonstration, Andy from Sonnox was able to correctly identify not just the main snare hits but also the ghost notes that were quieter than the hi-hat spill.

This clever platform and plug-in are designed for online collaboration between DAWs. For example, if you’re running Pro Tools and want to work with a friend who’s on Logic, both of you can drag your work into Skytracks where the plug-in will push this data to your collaborators in real-time, too. According to its developers, the audio playback is sample-accurate as well.

For all the latest AES news, go here.