The Competition and Markets Authority has released a full statement on Roland’s price-fixing fine. 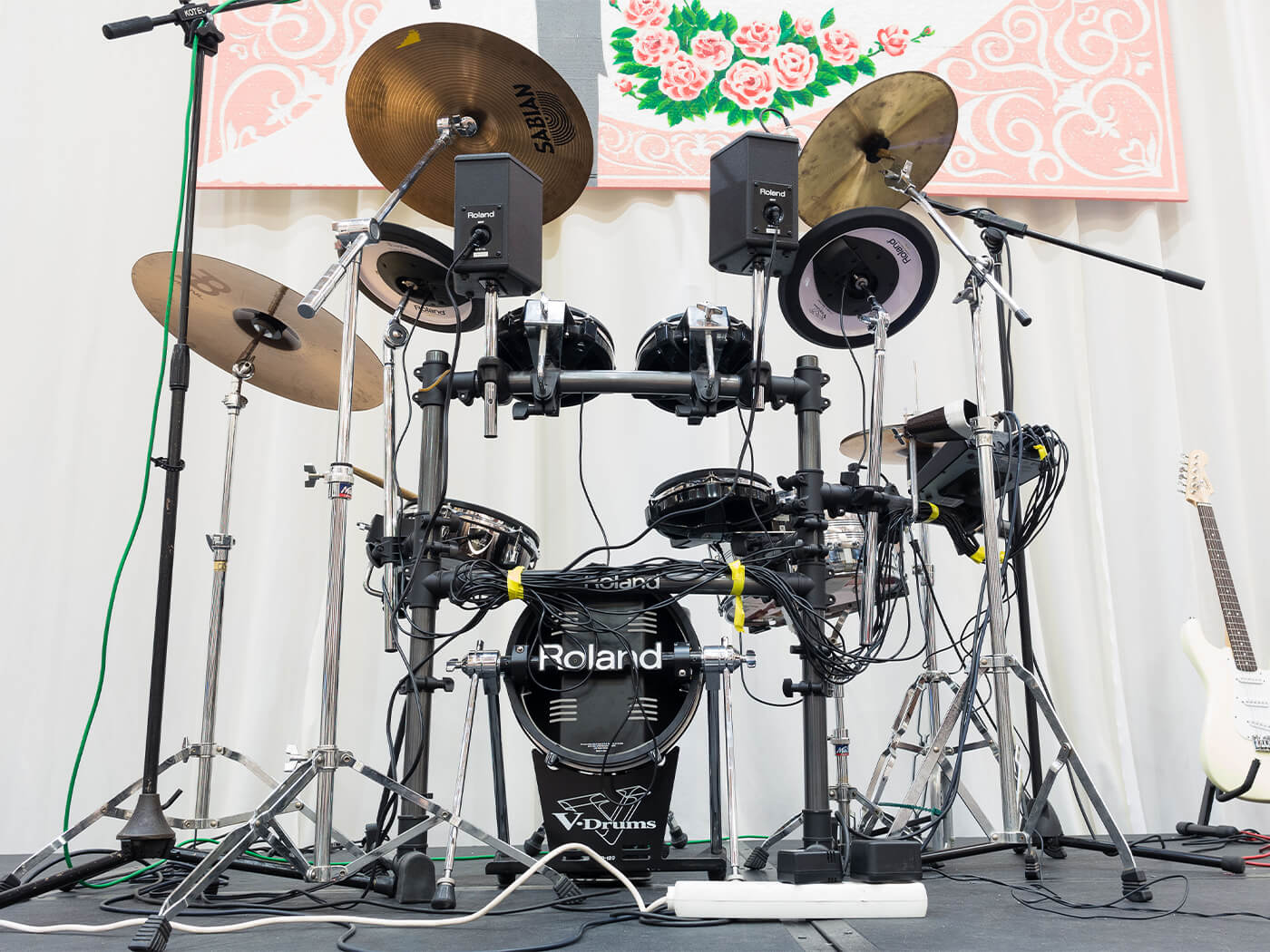 Last month, it was revealed that Korg, Roland and GAK had been collectively fined a total of £5.75million for enforcing the illegal practice of Resale Price Maintenance (RPM). The Competition and Markets Authority (CMA) has now published a report that details the case and how Roland had been found to be breaking the law.

The CMA found that between7 January 2011 and 17 April 2018, Roland set minimum prices for its electronic drum kits and related products, instructing sellers to not sell below these prices. In UK law, this goes against the nature of healthy consumer competition, restricting customers from being able to shop around and being forced to pay a set fee. Roland used price monitoring software to ensure that retailers were complying with the minimum set price.

To further prevent retailers from selling below the minimum price, the CMA states that “Roland threatened – and sometimes applied – sanctions against those who advertised and sold at lower prices. For example, Roland removed key discounts off the trade price for certain resellers”.

The report continues: “Many resellers understood that Roland’s pricing policy meant that they could not sell below the minimum price and that this may breach competition law. For example, in response to a request from Roland to price at the minimum price, a reseller replied ‘#notallowedtomapbutkindado lol x’.”

According to the CMA, “Roland’s senior employees were aware that the practice of setting a minimum resale price was wrong”. It was found that one senior employee was recognising the practice in an internal email, and that “Roland could be leaving itself ‘wide open for an investigation by the competition authorities’”, the CMA says. The employee stated they were “not copying this message more widely – it is too dangerous due to the sensitive content.”.

Roland also took measures to cover up its RPM practices. The CMA states that “Roland staff at times avoided creating written records and stated in an internal document ‘Admin – Reiterate – Delete all Text messages/emails. No more emails re price.’ and communicated this policy to resellers either orally or through ‘code’”.

As a result of the findings, the CMA fined Roland £4 million for breaking the law. As Roland was cooperative with the CMA’s investigation, the fine was reduced. However, the fine was increased due to senior management involvement, and because the illegal behaviour was judged as intentional.

Read the full document at gov.uk. Read the report on Korg’s fine here.