The Competition and Markets Authority has released a full statement on Korg’s price-fixing fine. 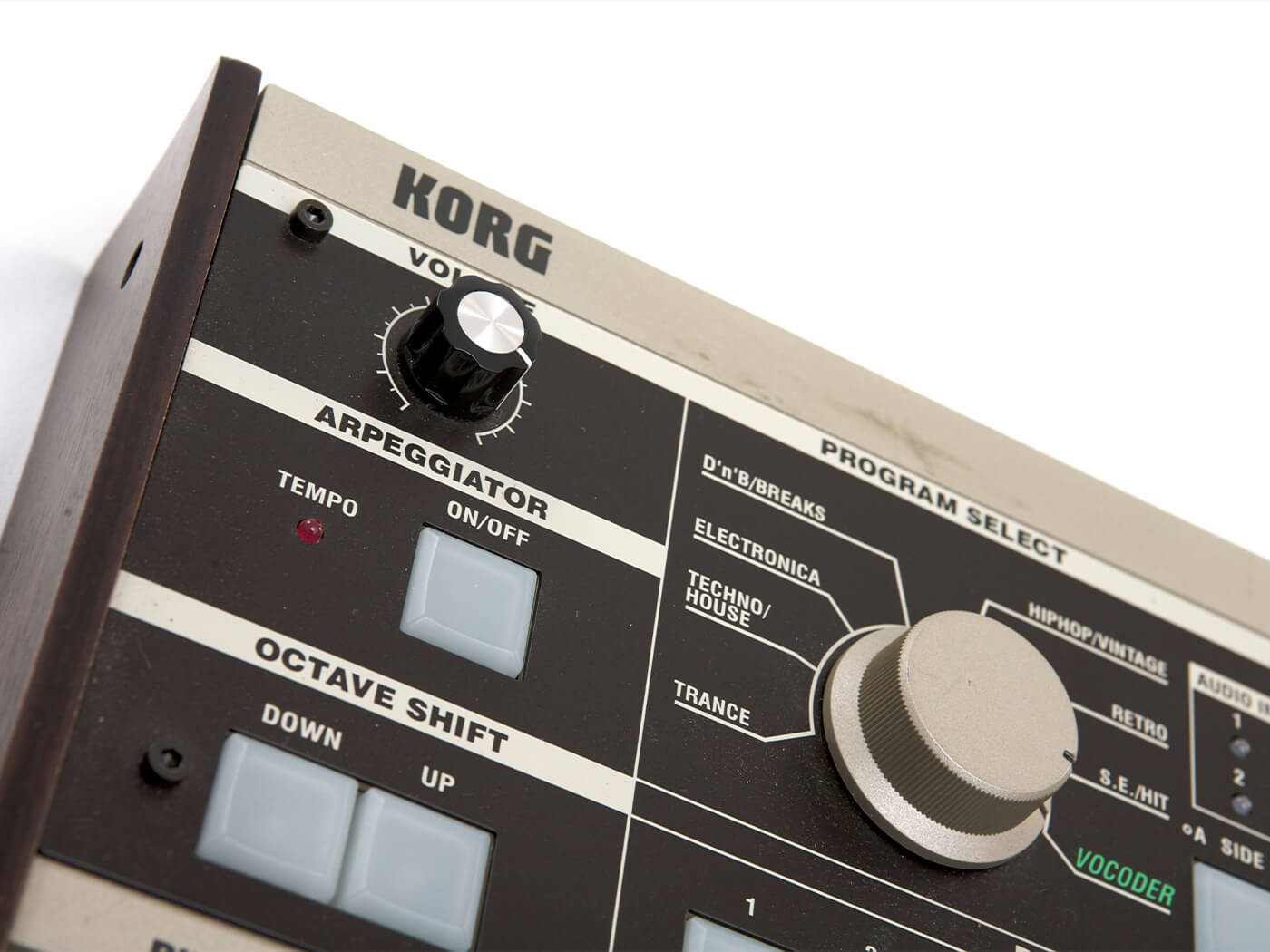 Last month, it was revealed that Korg, Roland and GAK had been collectively fined a total of £5.75million for enforcing the illegal practice of Resale Price Maintenance (RPM). The Competition and Markets Authority (CMA) has now published a report that details the case and how Korg was found to be breaking the law.

The CMA found that between June 2015 and April 2018, Korg had set minimum prices for its synths and keyboards, instructing sellers to not sell below these prices. In UK law this goes against the nature of healthy consumer competition, restricting customers from being able to shop around and being forced to pay a set fee. With these instructions, retailers cannot have flash sales or deals that go below the minimum price Korg, or any other brand, sets.

To enforce this, the CMA says “Korg threatened (and sometimes applied) sanctions against those who advertised and sold at lower prices. For example, Korg:

These sanctions were clearly seen as a real risk to resellers who may otherwise have decided to offer lower prices to customers”. 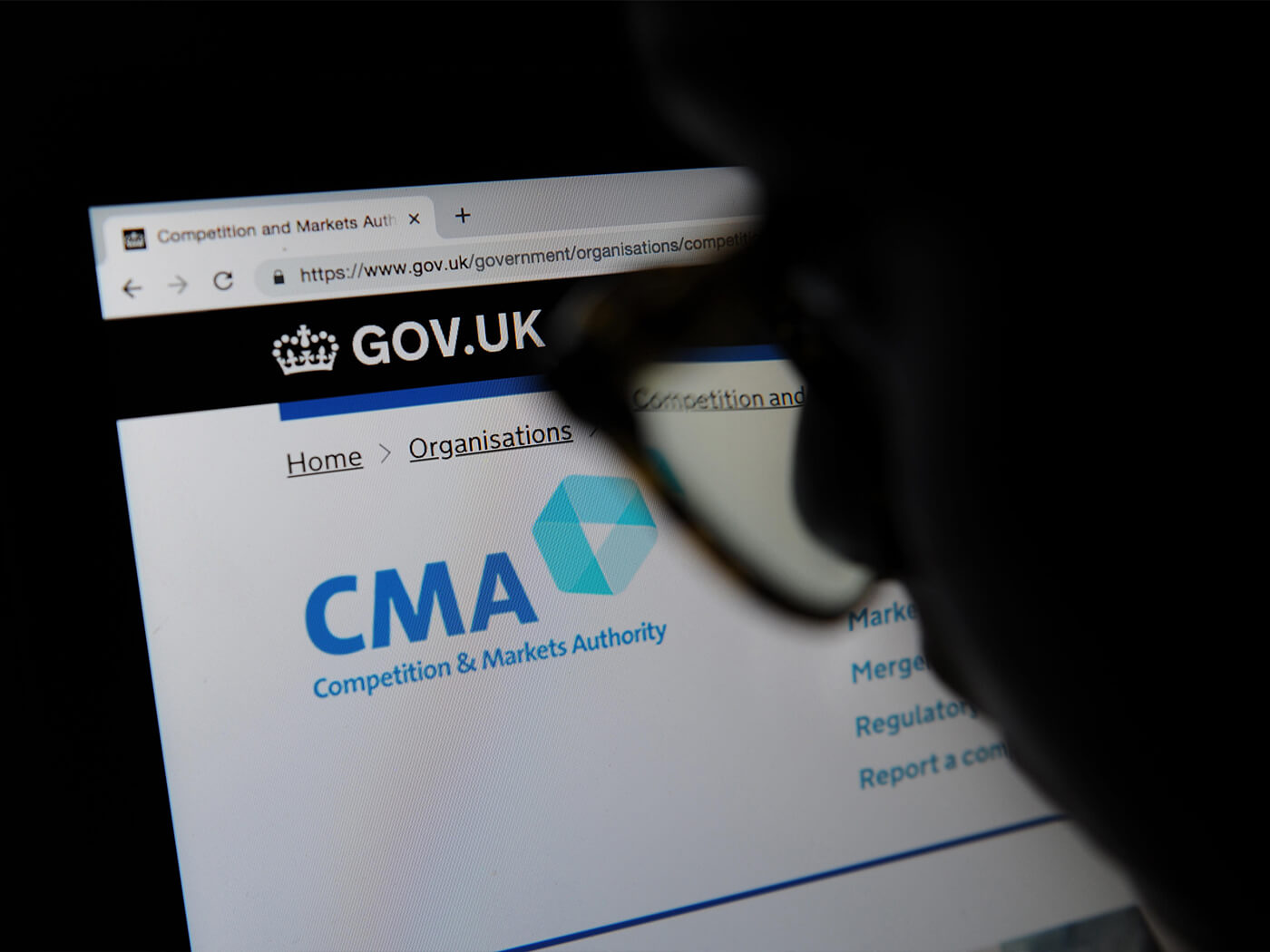 It was also highlighted by a reseller that Korg would “be monitoring those that get in line by the 14th and those that don’t will not get the first extra marketing discount”. Korg also closed multiple accounts.

Korg would track these retailers using price-monitoring software to ensure they were selling at or above the prices Korg specified. “Price monitoring software, when used correctly”, the CMA says, “should benefit competition by encouraging firms to undercut rivals. In this instance, the software was misused as a tool for Korg to help keep resellers’ prices artificially high”.

Was Korg aware of its illegal practices?

As aforementioned, RPM is illegal in the UK and cheats the consumer out of a fair deal. According to the CMA, Korg’s senior employees were well-versed in competition law and could train colleagues in the correct processes. Instead, it was fairly common knowledge within Korg that the consumer laws were not being adhered to in this instance. Evidence shows that one Korg employee noted internally that: 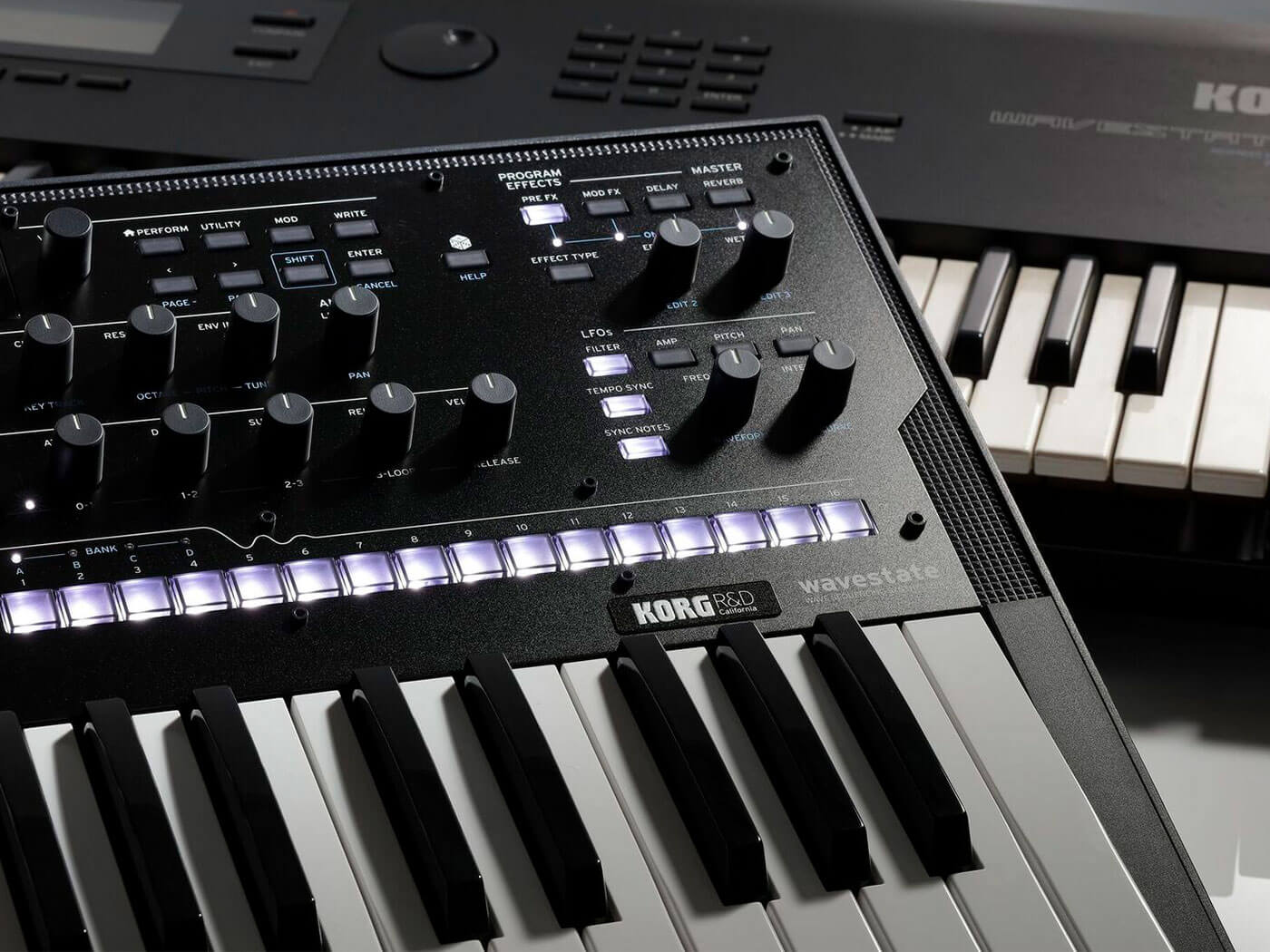 With this knowledge, the company continued to implement RPM across its synth products, and “established a culture of hiding its wrongdoing”, the CMA states. They go on to say that “Staff used increasingly secure, encrypted communication platforms, and tried to ‘stop using direct language’ when writing about Korg’s policy”. The CMA’s statement also reveals that Korg attempted to rid itself of any evidence by deleting records of a WhatsApp group used to enforce its minimum pricing policy.

How did the CMA respond?

Korg admitted to breaking the law and was cooperative with the CMA’s investigation. Therefore, the CMA fined the pro audio brand £1.5 million, with an increase in the fine due to senior management’s involvement, and because the behaviour was intentional.

The CMA has also provided a summary of what lessons can be taken away from this incident, and how retailers can approach these situations with care and not allow companies to enforce RPM.

You can read the full statement at gov.uk.