The UK’s Competition and Markets Authority has issued warnings to over 70 other music manufacturers and retailers. 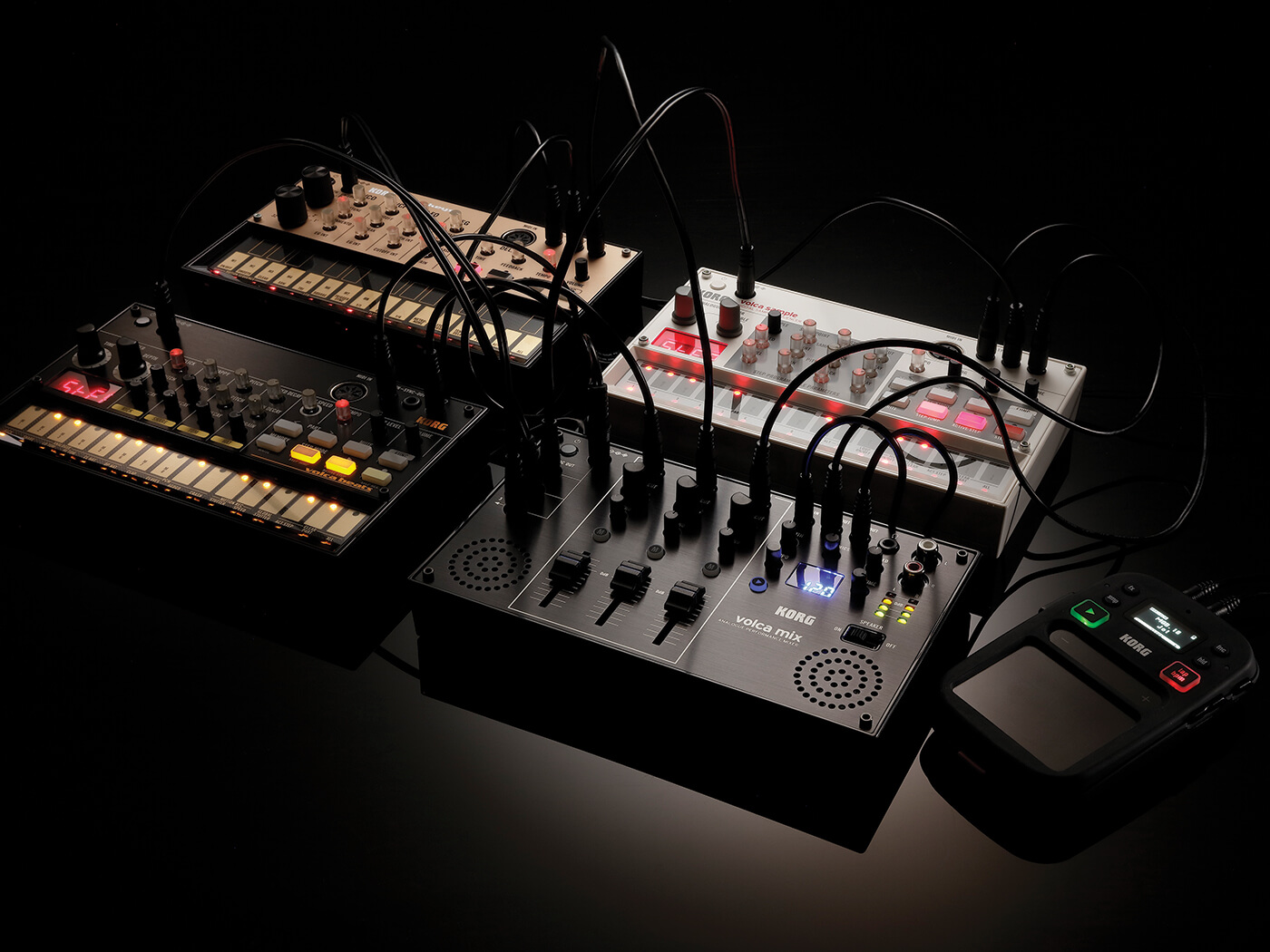 Following a formal accusation from the Competition and Markets Authority (CMA) in March 2020, Roland and Korg have been fined a total of £5.5 million for implementing resale price maintenance (RPM). Additionally, UK pro audio retailer, GAK, has been fined over a quarter of a million pounds for engaging in RPM with Yamaha. According to the CMA, this brings the total fines for this illegal conduct to £13.7 million in the music manufacturing market. Previous cases include Casio and Fender, who were fined £3.7m and £4.5m, respectively.

Resale price maintenance, or RPM, is the illegal act of ‘fixing’ prices online, requiring a brand’s products to be sold at or above a minimum price. This is designed to restrict the freedom retailers have in competing with other retailers and offering discounts or sales. This has a negative impact on the consumer, who is unable to shop around for a better deal and will end up potentially paying more than is necessary. RPM is not an illegal practice in the US. While a retailer is allowed to knock down pricing on an ad-hoc basis, they cannot advertise a lower price than that agreed with the retailer and this information is made public to consumers.

Roland (U.K) Limited implemented RPM on its electronic drum kits, related components and accessories to be sold at a set price between 7 January 2011 and 17 April 2018. Meanwhile, Korg (UK) Limited was found to be implementing RPM on its pro audio gear, including synths, between 9 June 2015 to 17 April 2018. The CMA does not specify which products this could be, but new synths released around this time include the Kross 2, Monologue, Minilogue 1.2 and Volca FM.

In each case, the CMA found an infringement with a single retailer, GAK. In a press release, CMA says, “This is the first time the CMA has taken enforcement action against a retailer in a resale price maintenance case.”

What about the rest of the industry?

These cases prove that the CMA is stern in tackling illegal activity such as RPM, and with this being a prevalent issue across the musical instrument sector, the CMA has issued a warning to almost 70 manufacturers and retailers. The letter highlights the illegal activity it has found and urged compliance with the law, making the recipients “aware that the CMA suspects their online pricing arrangements may have been illegal and that they need to take swift action to ensure they are complying with the law or potentially risk an investigation and fines”, the CMA states.

Michael Grenfell, the CMA’s Executive Director of Enforcement, said: “During the coronavirus outbreak, people are shopping online more than usual, including for musical instruments. Even before the pandemic, the CMA estimated that an average of around 40% of musical instruments were sold online so it’s important that manufacturers and retailers do not illegally work together to keep prices high”.

The statement on gov.uk states that this marks the culmination of five investigations, all covering big names in the musical instruments sector.

Read the full statement on gov.uk