The truly wireless microphone system connects to your computer, camera and mobile phone 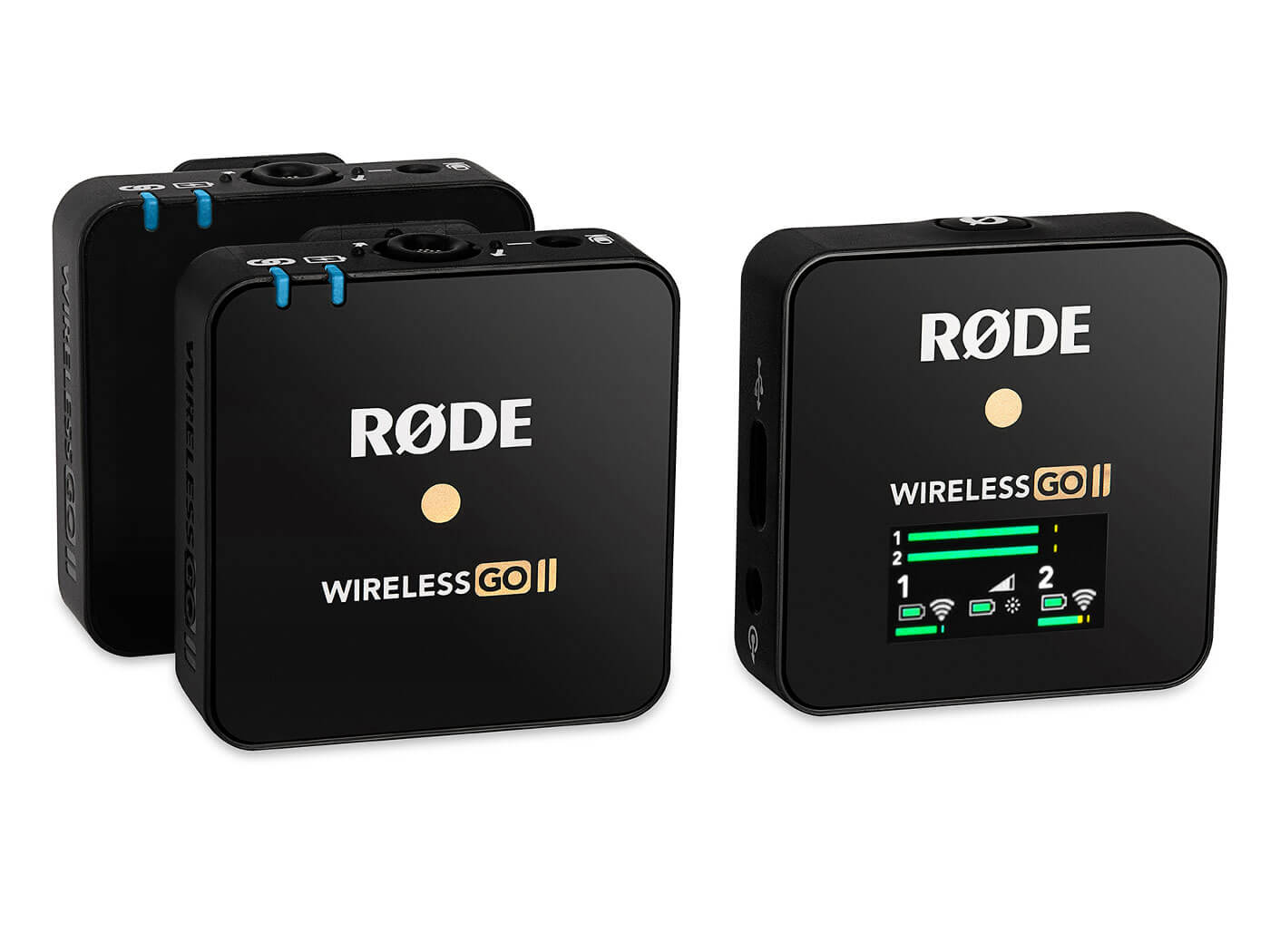 The new mic builds on RØDE’s Wireless Go system from 2019, now allowing you to record up to two sound sources at once. This is ideal for a variety of filmmaking and interviewing environments. If you’re just recording one sound source, Wireless Go II can be used as a single-channel wireless mic. You can also switch between mono and stereo modes.

Each transmitter features a built-in omnidirectional condenser capsule for wireless recording, plus a 3.5mm TRS input for plugging in another mic, such as a lavalier. A 3.5mm output lets you send audio straight into cameras, with a digital output via USB-C for phones, tablets and computers.

Wireless GO II will let you record more than 24 hours of audio directly to each transmitter, which could prove invaluable in post-production in the event of audio issues.

A companion app, RØDE Central, can be used to access firmware updates and advanced features for Wireless GO II. You’ll be able to activate the safety channel which records a second track at -20dB, extend the three-stage pad to a 10-stage pad for fine gain control and more. 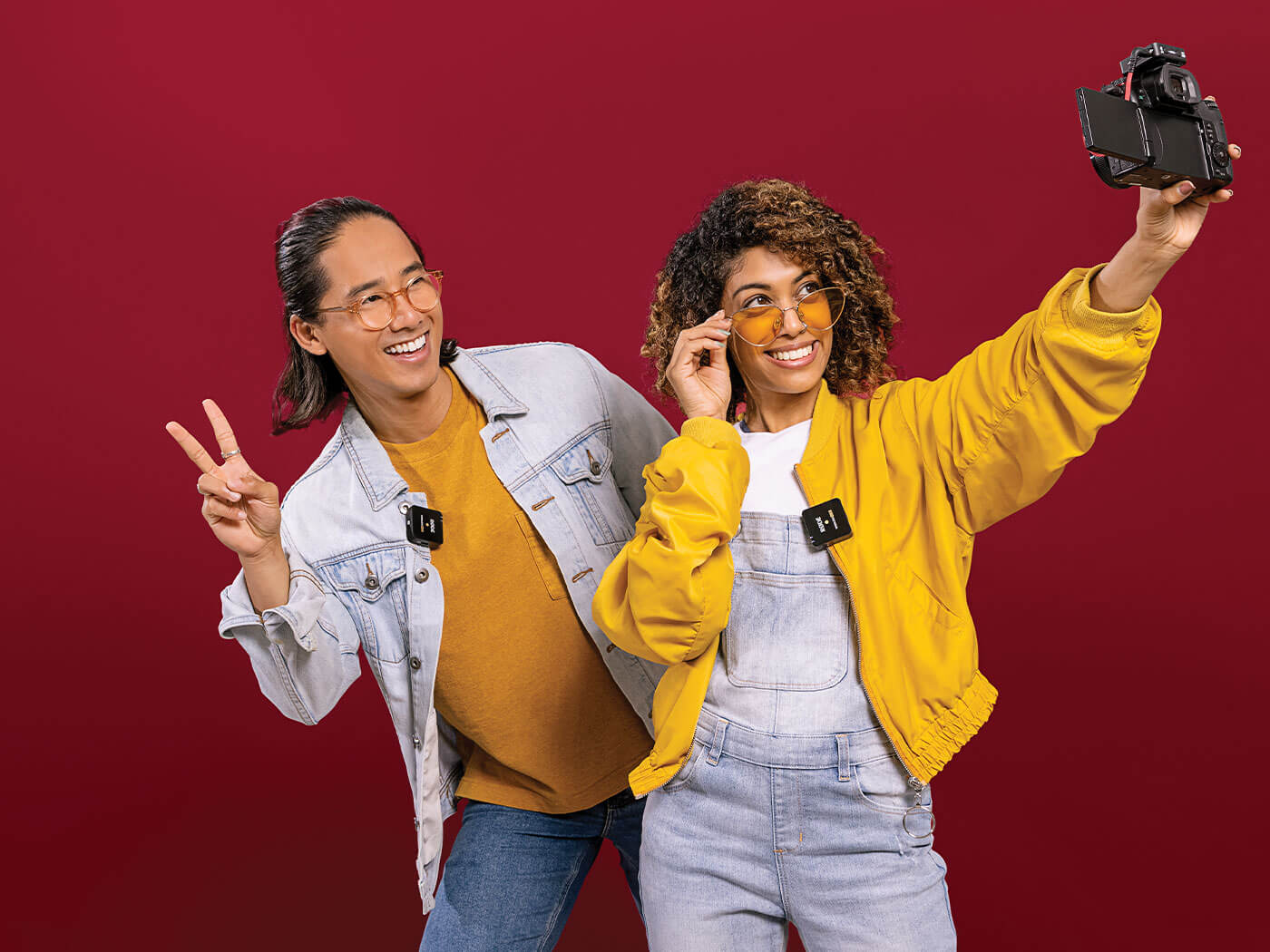 RØDE has built Wireless Go II with its proprietary Series IV 2.4GHz digital transmission with 128-bit encryption. This gives a wireless range of up to 200m and is primed for operation in areas with a lot of potential RF disruption, such as dense urban environments, convention centres, shopping malls, schools and offices.

Wireless GO II runs on rechargeable lithium-ion batteries, with up to seven hours of battery life. A power saver mode is also available to conserve battery in important moments.

Find out more at rode.com.