Rick Rubin and Paul McCartney dive into The Beatles’ old tapes in McCartney 3, 2, 1 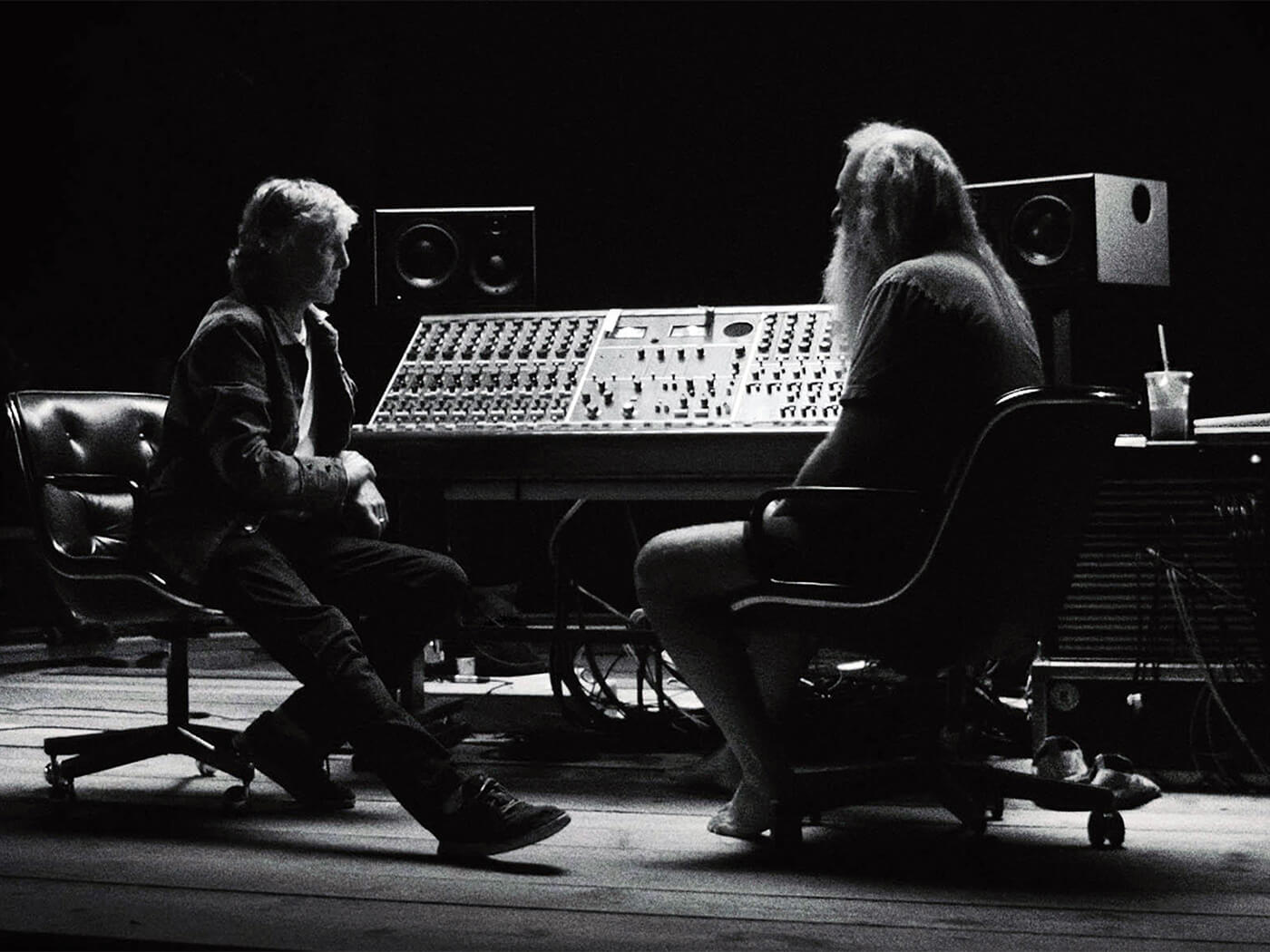 McCartney 3, 2, 1 has arrived in the UK via Disney+. The docuseries features Rick Rubin and Paul McCartney talking candidly about The Beatles’ work and loading up multitracks of iconic songs to explore the creative process.

In the six-part show, filmed completely in black and white, the pair tinker with the tapes of Come Together, Lucy In The Sky With Diamonds, While My Guitar Gently Weeps, And I Love Her, With A Little Help From My Friends and more.

Naturally, revisiting these classic tracks gets McCartney revealing some warming anecdotes from his era in The Fab Four. He praises George Harrison with a casual “he was good, you know?”, recalls a run-in with Jimi Hendrix at a club in London in the 60s, and how the French lyrics in Michelle were written with the help of a French friend of his.

Rubin has some fun with the original material, too, pointing out one of McCartney’s strained, off-key vocal shouts. He also reads back a quote from John Lennon that states “Paull is one of the most innovative bass players…half of the stuff that’s going on now is directly ripped off from his Beatles period. He’s a great, great musician.”

“Did I write that?” McCartney replies, unconvinced.

In a review of the docuseries, NME said: “Though Beatles stans will glean few new nuggets of information, the magical sequences featuring Rubin and McCartney tinkering with the mixing desk are worth tuning in for alone.

“In these moments, McCartney is engaged and playful, as the duo take turns isolating heavenly vocals or pulling out guitar licks on classic Beatles tracks with real glee; neither does so to make a smart-arse point, but to unlock and relive the emotions McCartney felt at the time, or when Rubin first heard them”.

McCartney 3, 2, 1 is available to watch now on Disney+’s Star channel.