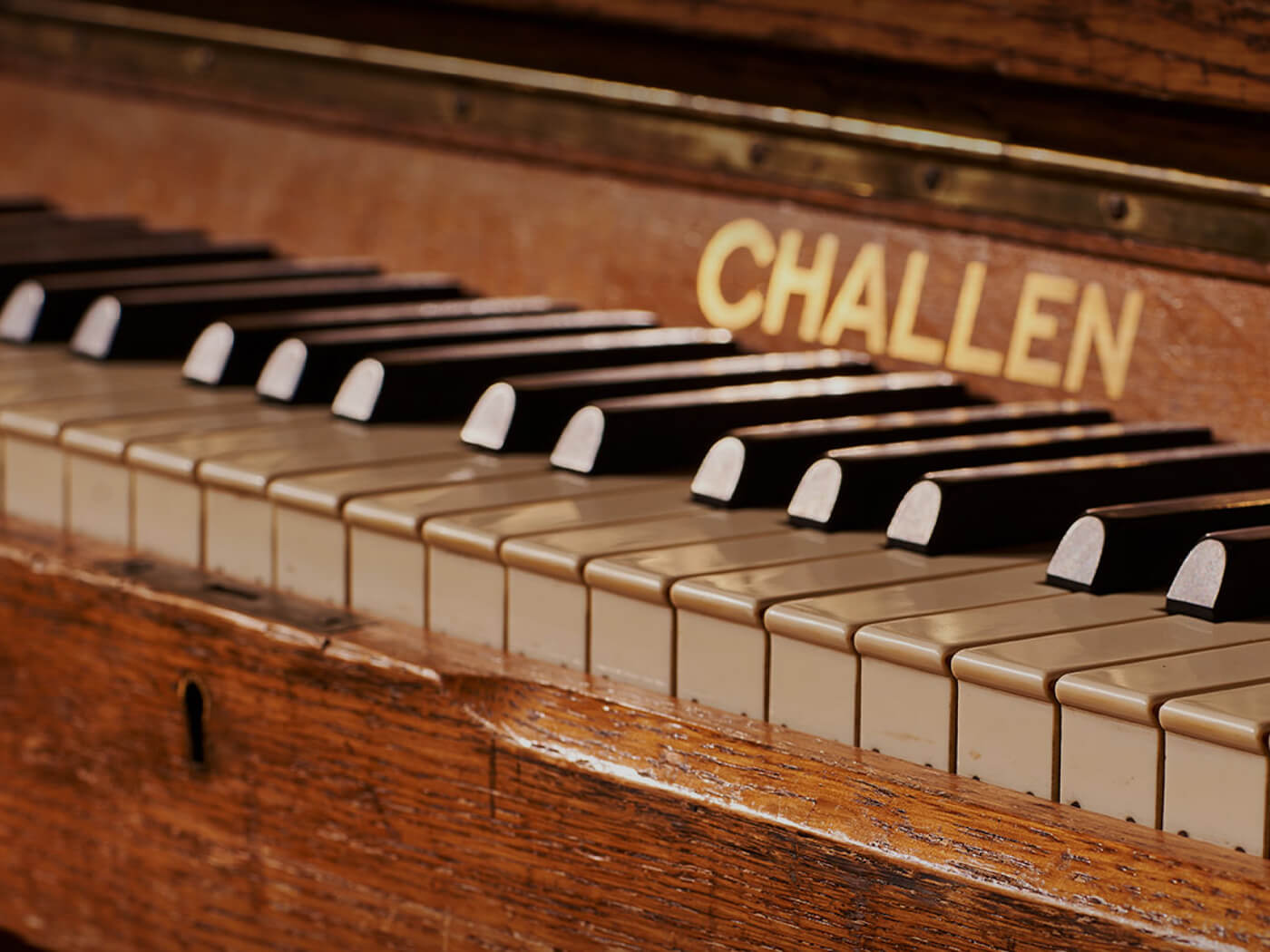 Spitfire Audio has announced the latest addition to its Originals series: Jangle Box Piano. It samples the studio piano that lives in Abbey Road 2, as heard on famed recordings from The Beatles, Pink Floyd and more.

The Jangle Box Piano gets its name from the brass-tipped felt strips that layer its hammers. Spitfire have also sampled the instrument with these removed, giving you two very different sounding instruments in one.

The brighter default setting echos recordings from the Beatles such as Ob-La-Di, Ob-La-Da and Fool On The Hill. Meanwhile, the secondary samples offer the warm detail of the Challen upright piano as captured through the vintage microphones and console at Abbey Road 2.

You’ll be able to adjust the sound to your liking with three blendable signal paths: Ribbons (close), Room and Vintage. The Vintage signal, in particular, was captured with an AKG D19 cardioid microphone, the notoriously fragile mic used to capture overheads on Ringo Starr’s drums.

Other controls include reverb, tightness, hammers and pedal for shaping the piano’s sound. Meanwhile, a duo of sliders let you alter the volume and dynamic range of the instrument. It comes with six presets.

Check out the Jangle Box Piano in action below: