Under his Plastikman guise, the producer’s soundscape is personalised and adaptive. 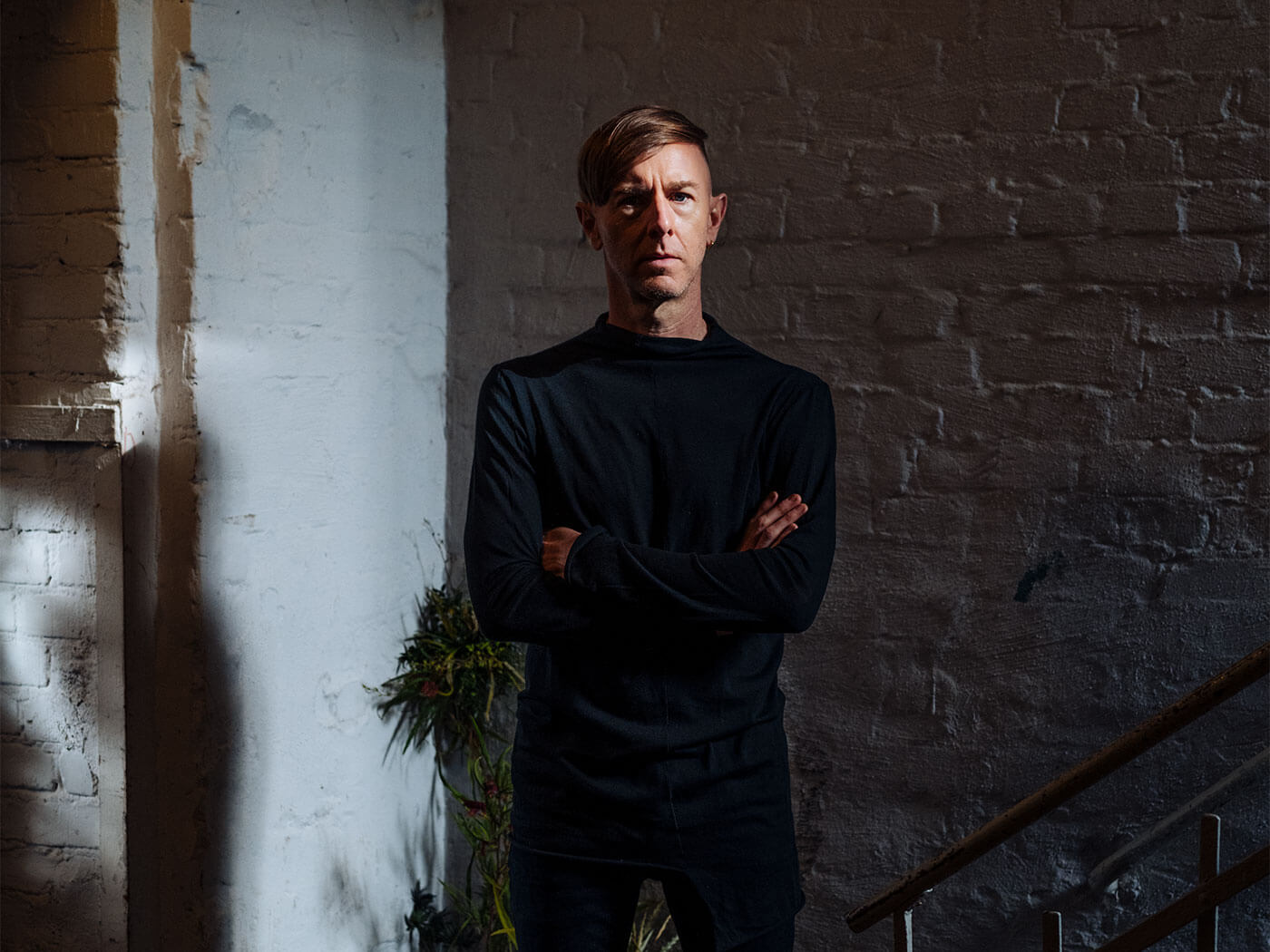 Richie Hawtin, AKA Plastikman, has released the Deeper Focus soundscape in collaboration with tech brand Endel. The AI-powered project is available to listen to on the Endel iOS app and showcases the potential of robots and humans working in harmony.

Endel’s app of the same name has over two million users and was awarded Apple Watch App of the Year 2020. It uses a combination of AI and user input to generate personalised, adaptive soundscapes designed to improve wellness and the human condition. The app’s concept is backed by science and its patented soundscape was recently found to deliver the most consistent focus when compared to ‘focus’ playlists on digital streaming platforms.

Hawtin’s contribution to the app, Deeper Focus, comes shortly after Endel’s collaboration with Grimes on AI Lullaby, aimed at assisting sleep in children and adults. Hawtin’s techno-oriented project sees him fuse his signature spacious production style with Endel’s adaptive algorithm to present a soundscape that can improve the listener’s focus and productivity.

According to Endel, Deeper Focus takes inspiration from the Berlin techno scene and seeks to recontextualise techno music, applying it to solve real human problems.

Speaking of the project, Hawtin says: “The Deeper Focus mode unites newly recorded Plastikman sounds, textures and rhythms with the Endel AI, exploring a new type of collaboration between myself and technology.

“As a control freak in the studio, it is usually I who has the last word of how a track unfolds. However, in this exciting situation, the AI is the one who decides the final framework. Although this may sound scary to some, I believe it is just another extension of my belief in technology and its intrinsic place within my creative process. Technology has always been between me and my audience, and this is no different, only that perhaps the technology in-between is this time a little more intelligent.”

Beatport hosted a stream of 24-hour stream of Hawtin’s project, titled Plastikman x Endel: 24 hours of Deeper Focus. It’s available to listen to in two parts, the first of which you can check out below.