by Will Betts
#Consumer Tech
News

There’s now a PlayStation game, Season, that puts you in the shoes of a field recordist

The game’s protagonist has one season to capture the sights and sounds of the world before it’s gone. 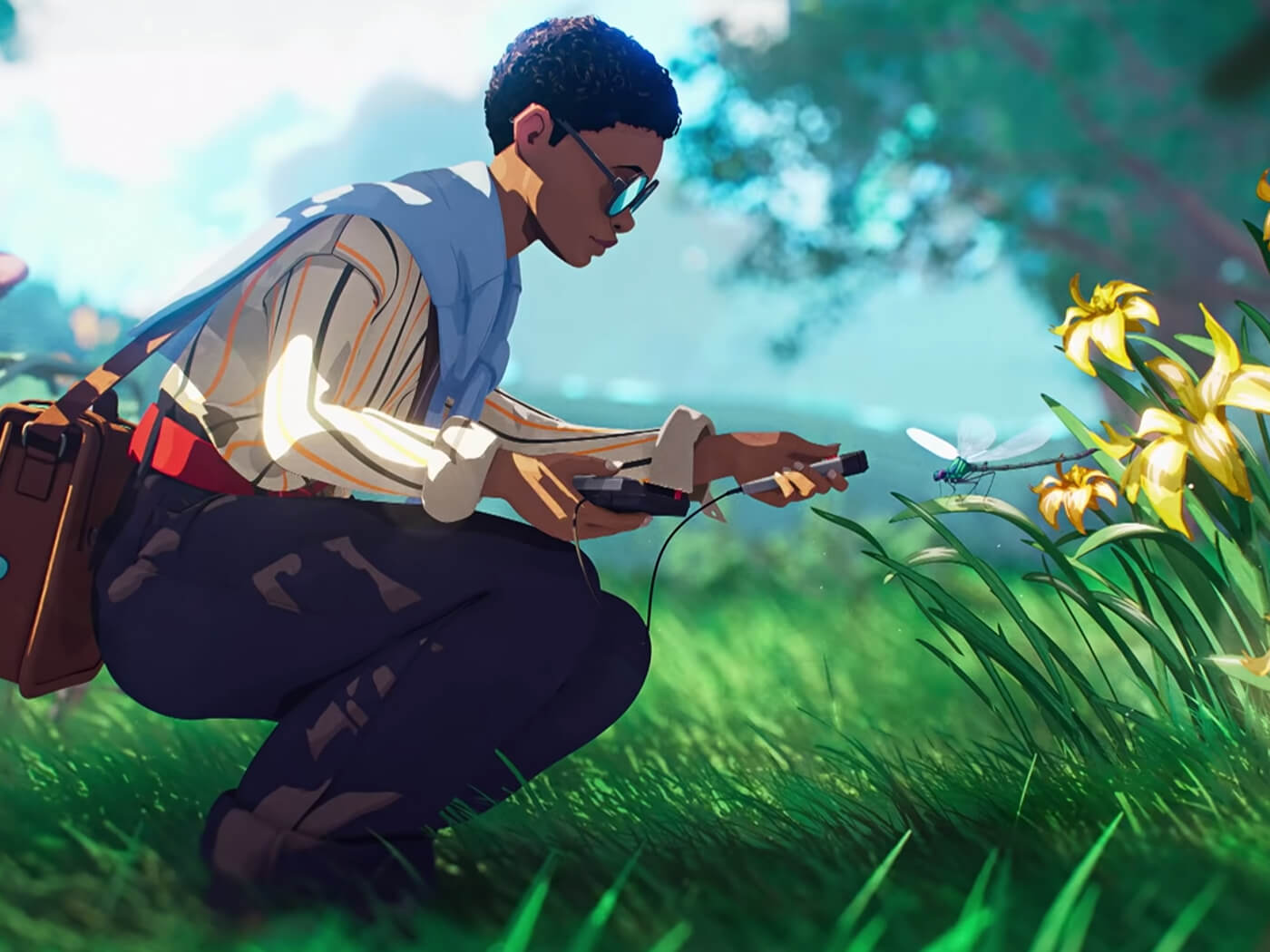 PlayStation is due to release a new game later this year called Season in which you are tasked with field recording and photographing the world before it comes to an end.

It’s a far cry from traditional rhythm games such as Guitar Hero and Beat Sabre. Instead, you play a young woman who intrepidly cycles from place to place documenting cultures and nature before an unspecified event wipes life off the planet.

The game has an anime-inspired aesthetic that’s somewhere between the films of Studio Ghibli and the rotoscoped A Scanner Darkly. However, the PlayStation blog describes the look as being based on poster artists such as Norman Wilkinson and early Japanese woodblock print artists.

PlayStation describes Season’s premise on its blog: “You are not there to stop the change but to bear witness to it, to make recordings and attempt to understand what is being lost before it’s gone.”

Developed by game studio Scavengers, Season was unveiled in December 2020 and is set to release before the end of the year on PlayStation and PC.