“We’ve seen virtual concerts in the past; there’s no shelf life to them”: deadmau5 on why his Oberhasli will be a different VR concert experience

“You can just go boop up your computer, run Core and jump into my world”: deadmau5 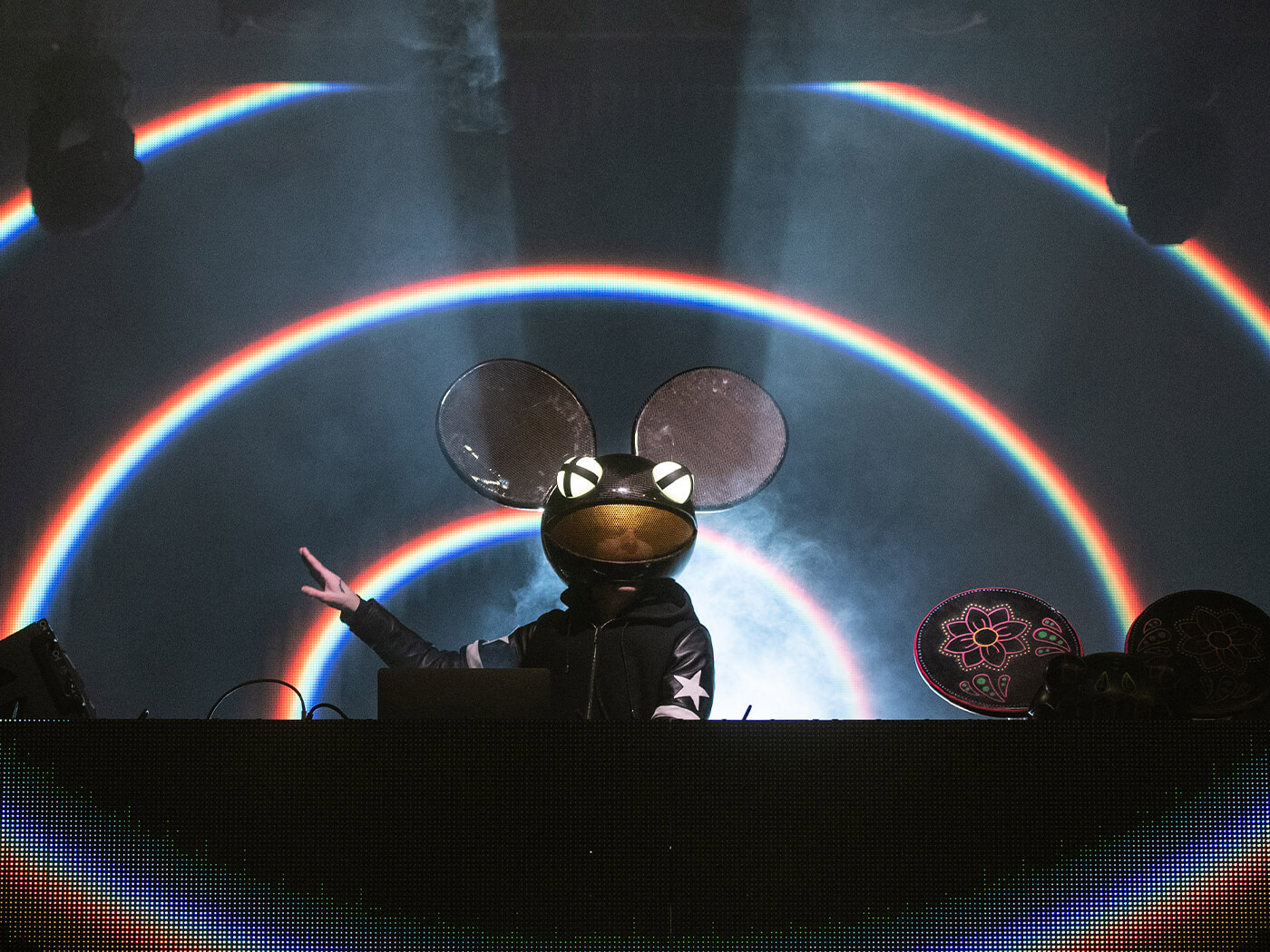 Joel Zimmerman, better known as deadmau5, has been teasing his Oberhasli project for about a year now. The collaboration with Manticore Games aims to be a virtual reality mainstay for performing artists – an ambition he feels other in-game concerts have largely failed to achieve.

Oberhasli, which is built to cover both virtual gig and complement in-person ones, will run on Manticore’s all-in-one game creation tool Core and receive regular updates. Speaking to NME in a new interview, Zimmerman outlined his hopes for the project.

“A year down the line, here’s the goal: I’m playing a show out in Iowa, in a cornfield (with a really good internet connection) and I’m streaming my content from that show, with the stage mechanics and with mocap and with all my stuff, and you can just go boop up your computer, run Core and jump into my world,” he explained.

The COVID-19 pandemic can be attributed to the rise of virtual concerts. With touring out of the cards, the likes of Travis Scott, Ariana Grande and Royal Blood have performed to fans in games such as Fortnite, Minecraft and Roblox. The problem with those shows, according to Zimmerman: they have no “shelf life”.

“We’ve seen virtual concerts in the past, but after making a splash, they fizzle out,” he said. “They’re all very pre-produced, linear-coated, hard-blocked a month in advance. They do it, it’s ‘live’ […] but they couldn’t plug it in and do it again next week.”

Oberhasli is set to kick off within Core on 14 October, with a live set from Zimmerman.