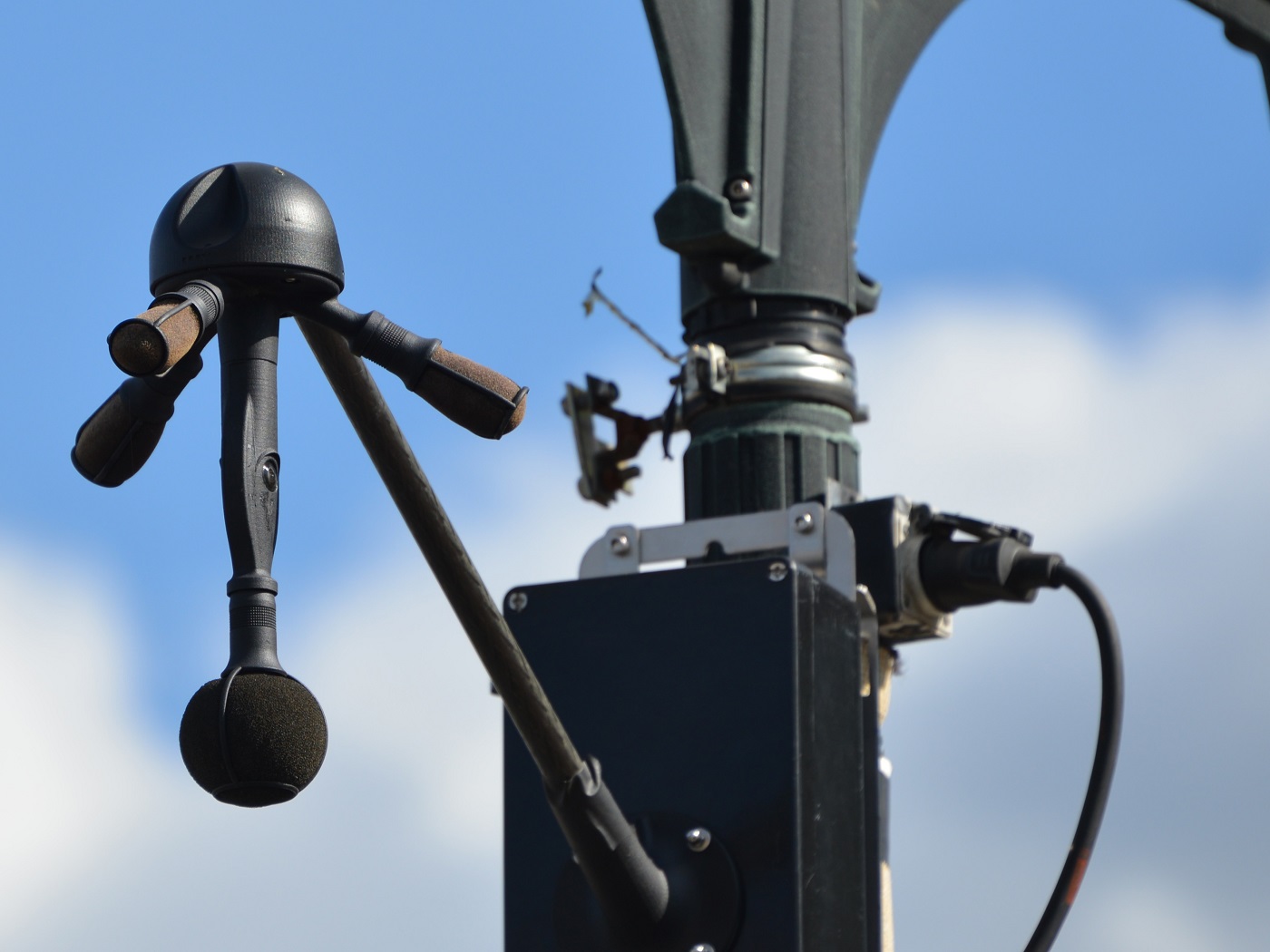 The Medusa is a noise-monitoring device that could be deployed on Paris streets / Credit: Bruitparif

Paris could be taking another step in its war on noise pollution, as the city council will vote on installing Medusa sound sensors to crack down on vehicles making too much noise.

Developed by Bruitparif, a non-profit responsible for monitoring environmental noise in the Paris agglomeration, the Medusa utilises four microphones and two cameras to detect vehicles making noises over a certain decibel level. It then triangulates the sound and takes a picture of the offending license so the driver can be fined.

According to French newspaper Libération, the Medusa sound sensor will be tested in two Paris neighbourhoods in November as part of a three-month pilot program and real world test. There will be no decibel level set or fines issued during the pilot program, however.

Paris Mayor Anne Hidalgo has made noise pollution and air pollution a top priority, banning most vehicle traffic in the city centre of Paris back in May of 2021, and following up with a city-wide speed limit of 30km per hour, except on certain roads and thoroughfares.

This follows studies from Bruitparif showing that noise pollution can cost 10 months of a healthy person’s life, and estimating that health costs from sound pollution like illnesses and hospitalisation could cost France around €156 billion / £132 million a year. These studies are backed up by the European Environmental Agency’s own study, which found 12,000 premature deaths related to sound pollution around Europe.

The plan to install the Medusa sensors will be put to a vote on 12 October, with a two month public comment period following approval of the plan.