Which musicians and music executives were named in the Pandora Papers?

Swedish House Mafia, Shakira, Elton John and Ringo Starr were some of the superstars named in the exposé to have offshore companies set up. 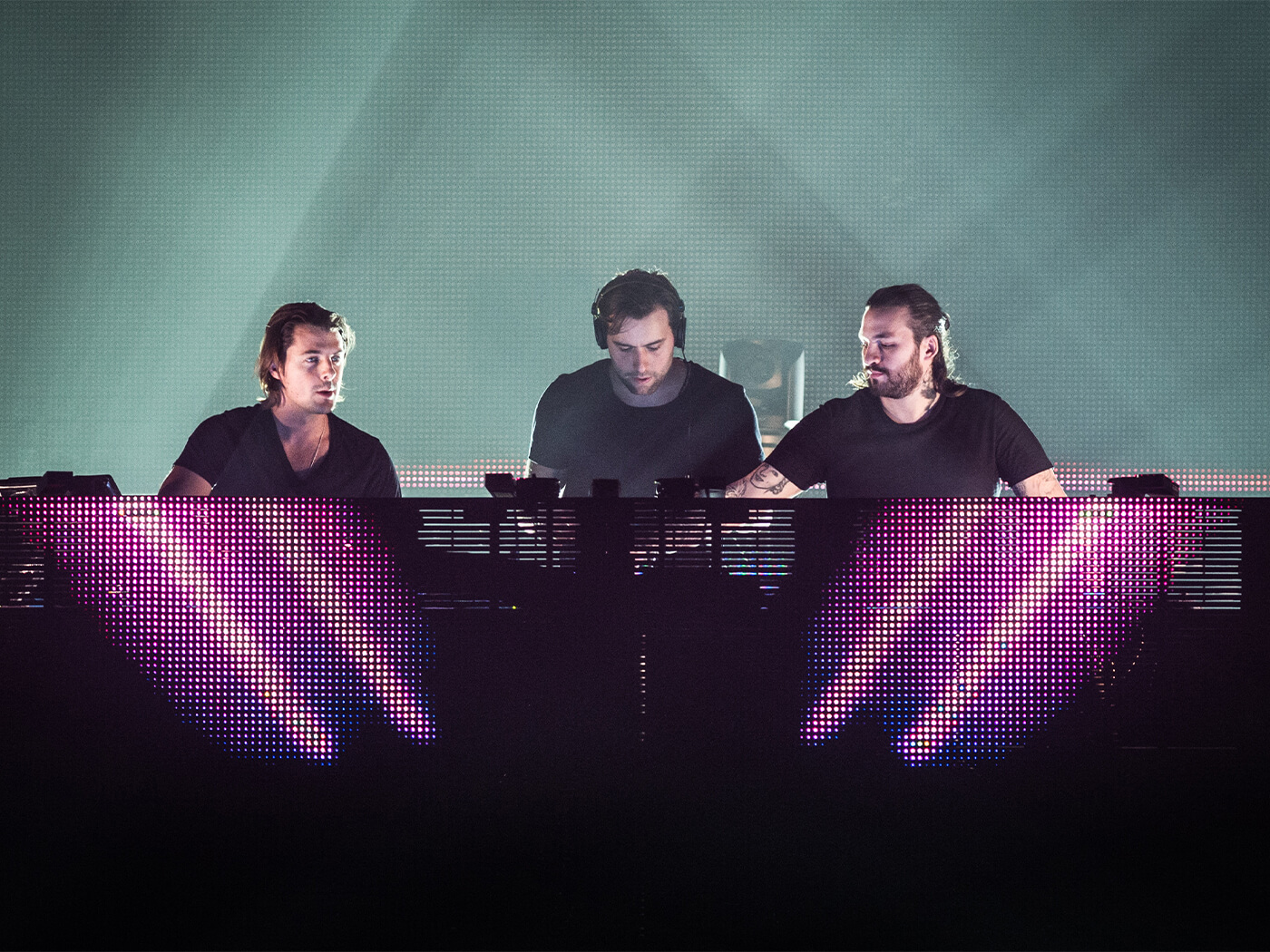 Several people from the music industry have reportedly been named in the Pandora Papers, an explosive leak of private financial documents tying thousands – from global leaders and business magnates to entertainers – to offshore investment and tax avoidance schemes.

The Pandora Papers went public over the weekend, collecting 11.9 million documents investigated by over 600 global journalists from 150 media outlets, in collaboration with the International Consortium Of Investigative Journalists (ICIJ).

News outlets that published their findings include The Washington Post, The Guardian and more. They did not accuse parties named of breaking any laws (offshore companies can be established for legitimate purposes.)

Swedish House Mafia are alleged to have set up an offshore company, SHM Holdings Ltd, in the British Virgin Islands back in 2009, according to Swedish broadcaster SVT. SHM Holdings Ltd was said to have been operating in the tax haven since as late as 2017.

The entity reportedly owns the rights to the group’s music, including the hits Don’t You Worry Child and Save The World. At press time, Swedish House Mafia garners 8.4 million monthly listeners on Spotify.

Speaking to Billboard, Lena Bergkvist, a coordinator from the Swedish Tax Agency, suggested that music copyrights being easy to transfer between countries makes tax evasion a possibility, and that countries with low taxes on royalties were often seen as attractive for IP rights.

“[Musicians] could be trying to put income in a place with low or no tax – and then get that money to an ultimate beneficial owner with no tax [applied],” Bergkvist told Billboard. “That is the reason for doing [an entity like] this.”

According to the The Hollywood Reporter, the Pandora Papers also named superstars Shakira, Elton John and Ringo Starr.

An attorney for Shakira reportedly told the ICIJ that the Colombian singer denies all wrongdoings, stating that she declared her companies in the Bahamas and claims that they do not provide tax advantages.

Lee Soo-man, founder of South Korea’s S.M. Entertainment, was also named in the Pandora Papers. South Korean news organisation Newstapa has published claims that the music mogul was linked to a number of paper companies in Hong Kong set up to hide his wealth.

According to a report by Korea Herald, Lee denied the allegations in a statement released by SM Entertainment.

“The Hong Kong companies, which the reporting implied to have been established and operated with Lee’s offshore concealed assets, were founded by James Heejae Lee’s assets in Korea, the father of chief producer Lee Soo-man,” S.M. Entertainment said in a statement [via Korea Herald].