The augmented synth is the result of over seven years of research and development. 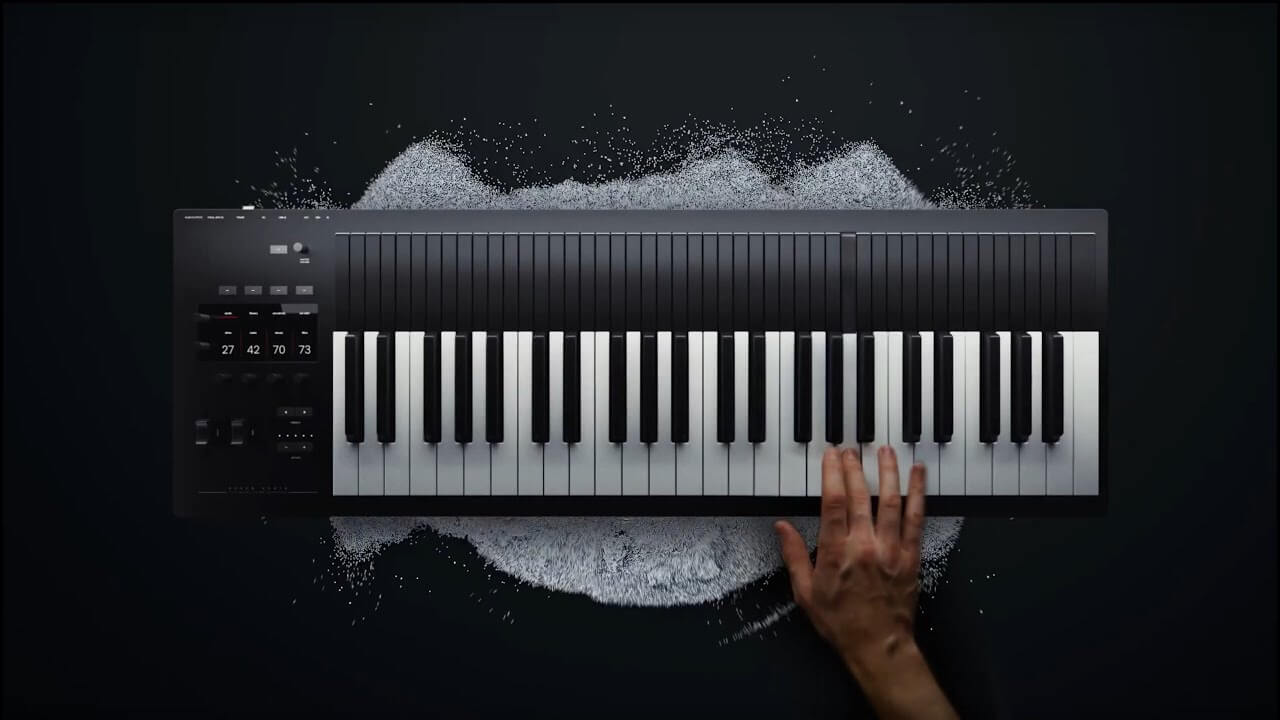 After a short teaser last week, Expressive E and Haken Audio have teamed up to announce Osmose, an instrument that provides three dimensions of control for every single key. It brings further expression to performances, offering a “new landscape of physical gestures for musicians to interact with sounds and produce music like they never have before”, the company says. For those unfamiliar, Expressive E is the company behind the innovative Touché controller.

The technology, a product of over seven years of research and development, has been termed A.K.A – Augmented Keyboard Action. Whilst we have seen similar expressive functions with ROLI Seaboard and KMI K-Board Pro, the main difference here is that Osmose features a mechanical keyboard, as opposed to the touch surface keys of the aforementioned instruments.

Osmose’s sound engine, EaganMatrix is said by Expressive E and Haken Audio to be “the most powerful expressive synthesiser on the market”. It was designed with this goal in mind, built from day one for instruments with continuously expressive gestures, such as the Continuum Fingerboard. The modular sound engine is a melting pot of many types of digital synthesis: physical modelling, additive, subtractive, FM, virtual analogue, granular and spectral synthesis.

The editable sounds are all built with the intention of utilising Osmose’s A.K.A technology. With a library of highly detailed acoustic and electronic sounds, performers can access a wide palette of sounds, from raw synth stabs to smooth, organic textures. These are responsive to the player’s slightest movements, making use of Osmose’s three-dimensional sensitive to create effects such as strummed notes, vibrato, legato, layered dynamics and more. Watch some A-list professionals experiment with the instrument below – their reaction speaks volumes on the capabilities of Osmose.

Why stick to one?

Although Osmose and EaganMatrix are the stars of the show here, the teams have designed Osmose to be compatible with other instruments as a MIDI controller with support for MPE And MPE+ sounds, polyphonic aftertouch, a Multichannel MIDI mode and global pitch bend, controllable from every key. Osmose can also be configured as a standalone MIDI controller from the onboard display, with no need to connect to a computer.

Timbre, texture, harmonics and effects can be transformed directly with Osmose’s front-panel macro controls. A mod wheel and two continuous pedal inputs can also be used to adjust the macros.

Expressive E and Haken Audio have provided a further list of specifications which you can see below. 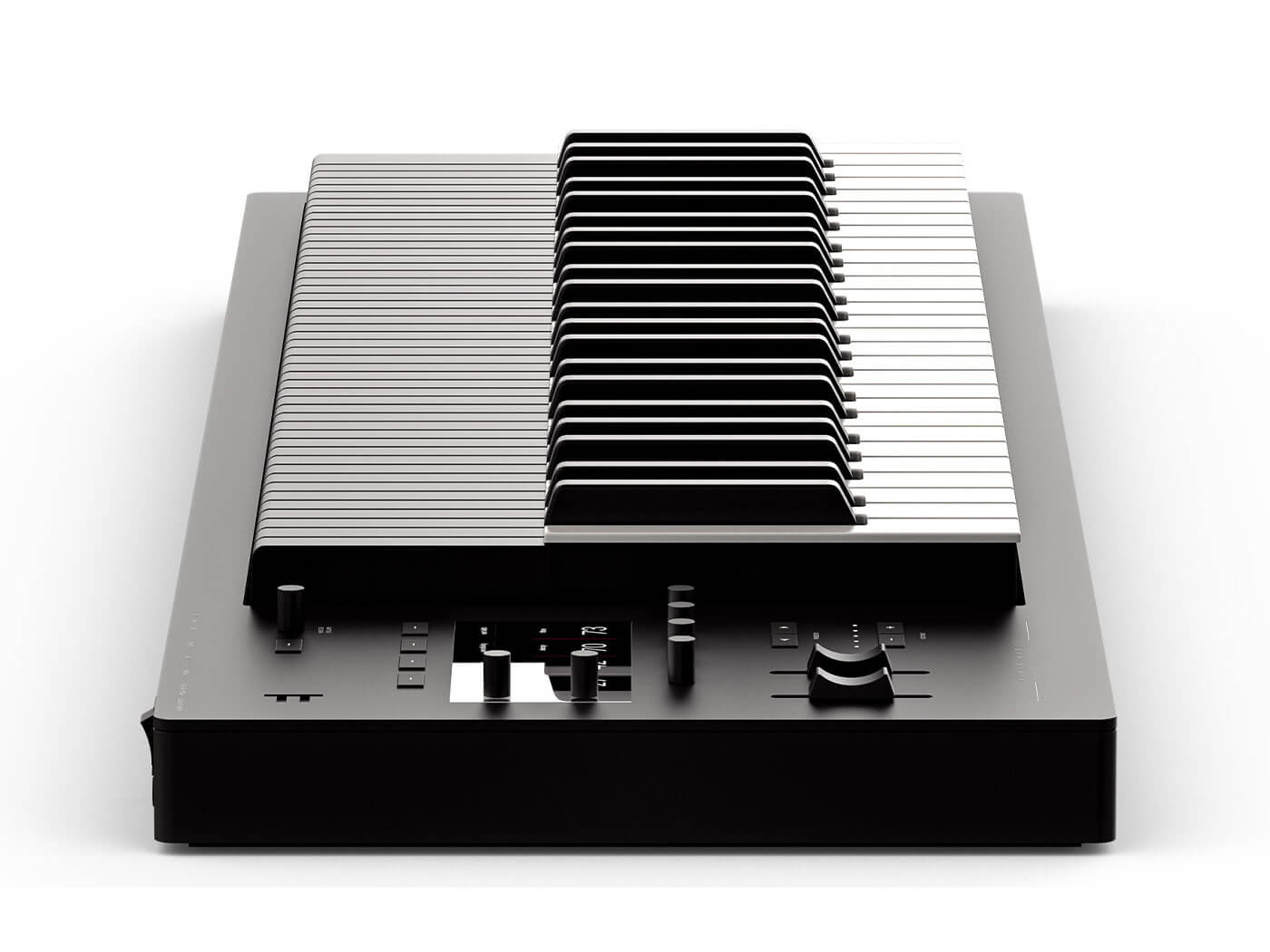 Osmose is available for reservations now, with a retail price of $/€1799. However, until 31 December, all reservations will come with a 40% discount, making the price tag $/€1079, available exclusively from its web store with a deposit of $/€299. Quantities are limited on Osmose, so be sure to get on the list while you can.

Find out more at expressivee.com. For more music tech news head to our News section.