An ideal library for video game and movie soundtracks with an 1800s vibe? 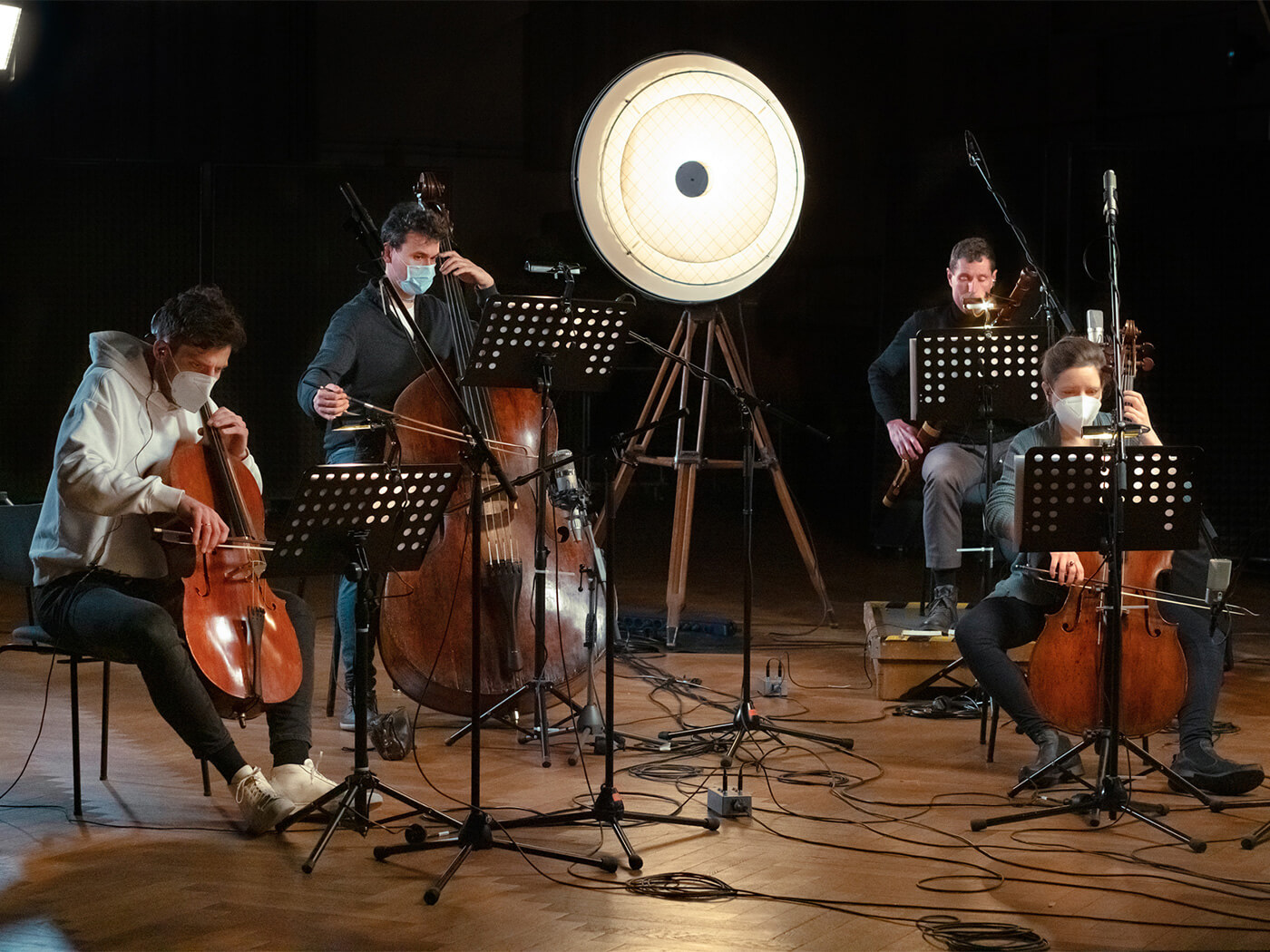 Berlin-based software developer Orchestral Tools has announced Miroire, an instrument and voice library based on the sounds of the 18th Century.

Recorded at Teldex Studio in Berlin, Miroire is ideal for creating scores for period dramas, video games, TV shows and films. Producers can also use it to inject some Baroque flavours into any other kind of creative music production, of course. Orchestral Tools enlisted specialist musicians to perform instruments according to eighteenth-century traditions, including playing at the Baroque tuning standard: A4 = 415Hz.

Check out Miroire in action below:

Orchestral Tools’ Miroire will be released on 2 September, with pre-orders available for €249 on the company’s website. Upon its release, Miroire will be available at an introductory price of €299 until 16 September, when it will move up to its regular price of €399. It will run in Orchestral Tools’ free SINE player, which is compatible with DAWs supporting AU and VST.