In only 3.8 seconds you can be transported back to the good ole’ days of AIM and LimeWire 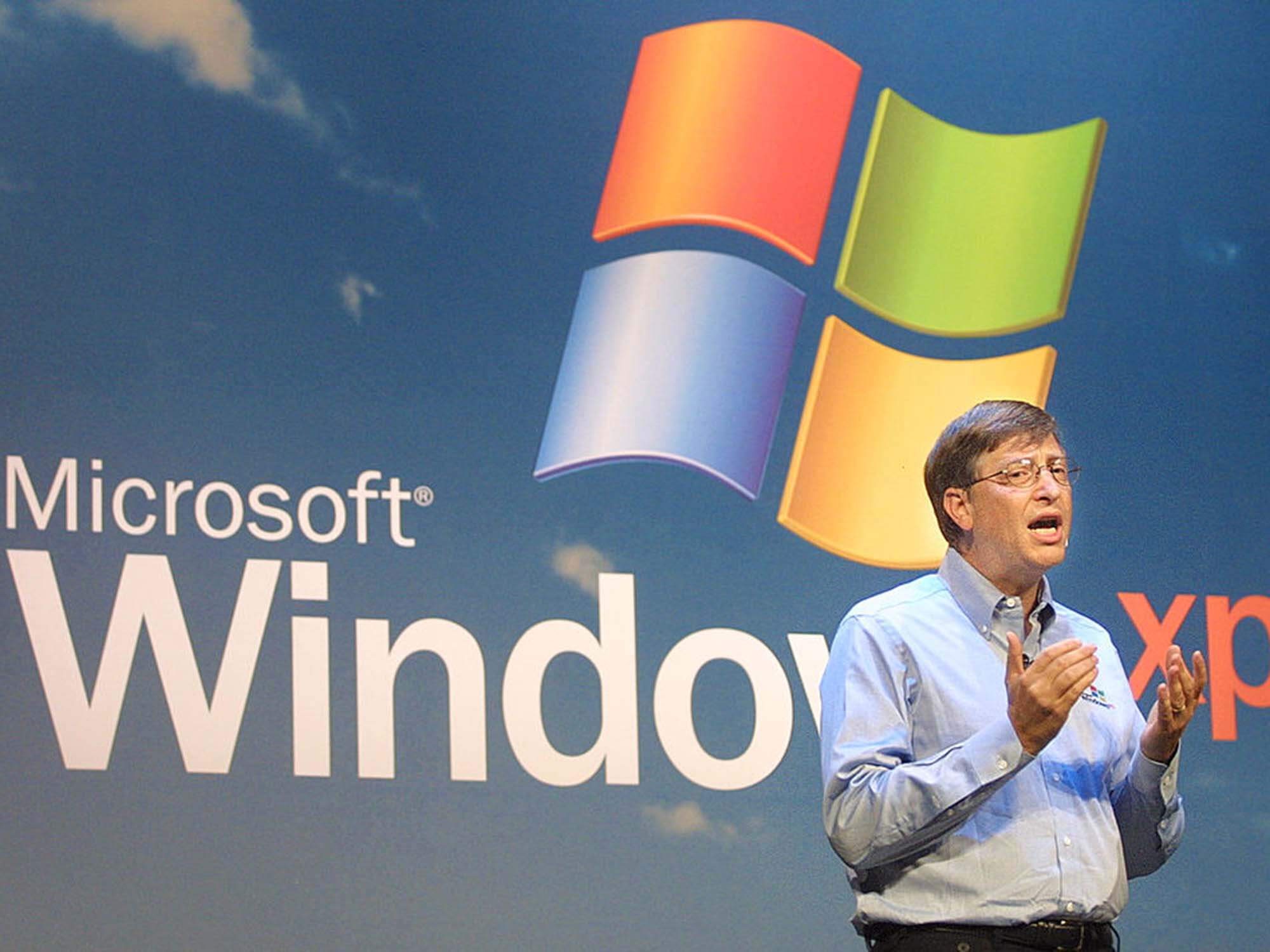 A podcast about the history of the Windows startup sound has been released.

Transitioning from the “Ta-da!” of Windows 3.1, to the ambient chimes composed by self-described “sonic landscaper” Brian Eno for Windows 95, to the more orchestral sweep of the well-known Windows XP, this podcast will take you through the history and nostalgia of the famous sounds.

Hosted by Dallas Taylor, and featuring former Microsoft Lead UI Designer Jensen Harris, as well as Sound Designer Matthew Bennett, the podcast aims to present the importance of these start-up sounds as more than just face value, with the fidelity of the audio often communicating the state of current technology at the time of creation.

The host, Dallas Taylor, noted at the beginning of the episode: “Startup sounds may only last a few short seconds, but they can tell us a lot about the company that designed them. These sounds are like mini time capsules. If you unpack them, they reveal what the company was thinking, how they felt about their technology, and where they were headed”.

Not to mention how the start-up sound often tried to emulate much of Microsoft’s efforts to advance technology, such as the Windows 98 sound which transitions from mono to stereo.

The podcast, Twenty Thousand Hertz, centers on the stories of famous sounds heard on the world’s favourite apps, web programmes, and even TV and films, such as the the dings heard on Twitter and Facebook, the Netflix “ta-dum” sound, as well as the Xbox startup sound.

To listen to the podcast, visit 20k.org.