“I think of ‘Eno’ as an art film about creativity, with the output of Brian’s 50-year career as its raw material,” says director Gary Hustwit. 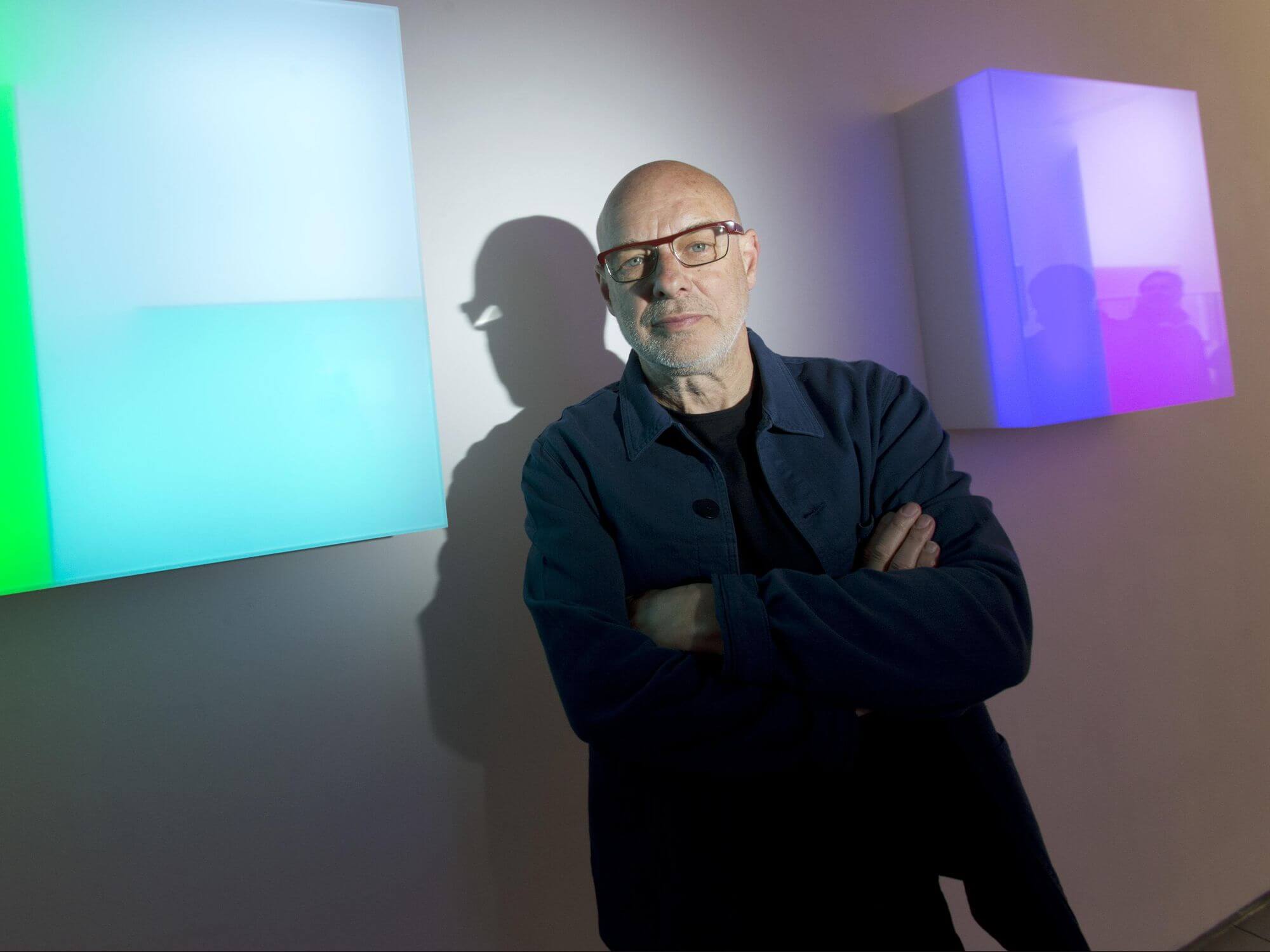 Production is underway for the first-ever documentary on British musician, producer, and visual artist Brian Eno.

Unlike your average bio-doc, however, the documentary will be released in multiple versions and is set to use “groundbreaking generative technology” in its creation and exhibition.

Insiders who spoke to Variety revealed that the finished film can take on different forms depending on the platform or manner in which it is being viewed, an approach that mirrors the way Eno himself uses technology to compose music.

“He is the perfect subject to use this sort of approach,” says director Hustwit. “He’s turned down many previous projects because he didn’t want to do a conventional bio-doc.”

He adds, “I think of Eno as an art film about creativity, with the output of Brian’s 50-year career as its raw material.”

Eno will not be the first time the duo are working together. The pair’s first collaboration began back in 2017, when Eno composed an original score for Rams, Hustwit’s documentary about the German designer Dieter Rams.

Describing himself as a “sonic landscaper,” Eno began his career as an original member of Roxy Music in the early 1970s. He left the band to release a series of solo albums and helped pioneer the genre of ambient music with the 1978 record Ambient 1: Music for Airports.

As a producer, Eno has worked with icons like David Bowie, Talking Heads, Coldplay and the like. And as a musician, he created possibly the most famous piece of music in the world: the startup sound for Microsoft Windows 95.

Produced by Brooklyn-based production company Film First and with worldwide sales handled by Submarine, Eno is expected to be released in 2023.