TOKiMONSTA on her triumph over Moyamoya disease and how it influenced her music-making: “It was very low lows and very high highs.”

The treatment process once left the producer-slash-artist unable to speak and understand music. 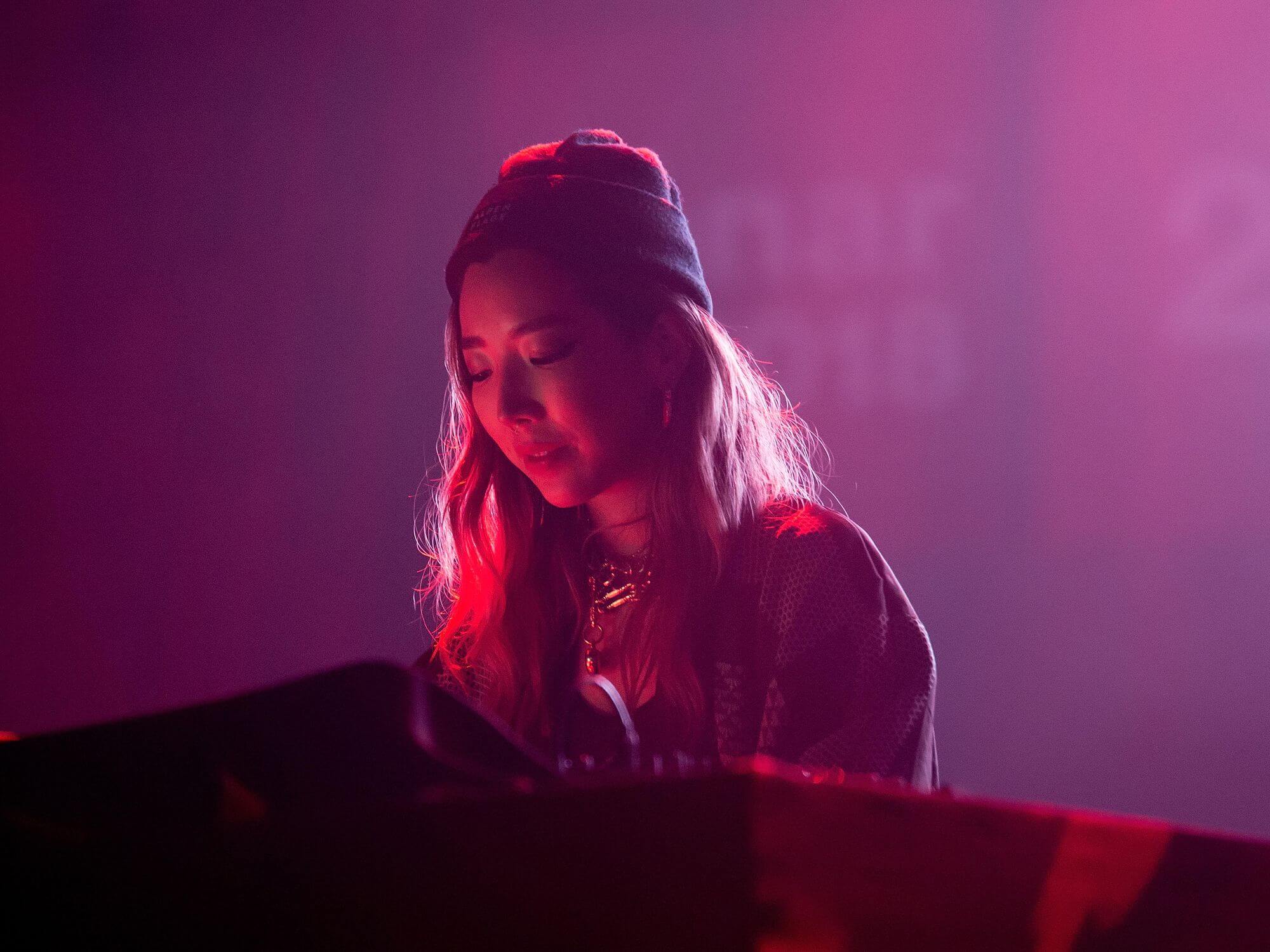 Producer and hip-hop dance artist Jennifer Lee, also known as TOKiMONSTA, has spoken about her battle against Moyamoya disease and how the experience has shaped her music-making process.

Speaking to MusicTech in our feature story for April 2022, Lee opened up about a difficult time in her life that, to this day, influences her relationship with music.

In 2015, Lee was diagnosed with Moyamoya (Japanese for a “puff of smoke”), a rare and potentially fatal brain disease that required multiple major surgeries. The process of treatment and recovery caused Lee to temporarily lose her ability to speak and comprehend music, a veritable ordeal for any musician.

Lee eventually made a full recovery and regained her ability to understand music. In 2016, just three months after her surgery, she returned to stage at SXSW and Coachella, though the trauma of the past year has certainly left its mark.

Lee’s critically acclaimed and Grammy-nominated 2017 album Lune Rouge was heavily influenced by her diagnosis, treatment and rehabilitation. It consisted entirely of songs written after her recovery, and had more of a melancholic tone compared to her past works. Seven years on, it still influences her outlook.

“It’s a lot, when I look back at that time,” recalls Lee. “It was very low lows and very high highs. But it gives me context for where I am now and the courage to face all the new things that come up.”

“Because life may throw you a punch but that doesn’t mean it won’t throw you a few more later on. Whether it’s cliché to say or not, you can blink and it can all be gone. But to have another day to create music is a beautiful day.”

When asked about where she sees herself in the future, Lee replies: “I just cross my fingers and hope I’m still making music.”