“The curators we selected are lovers with established followings and popular playlists on Spotify.” 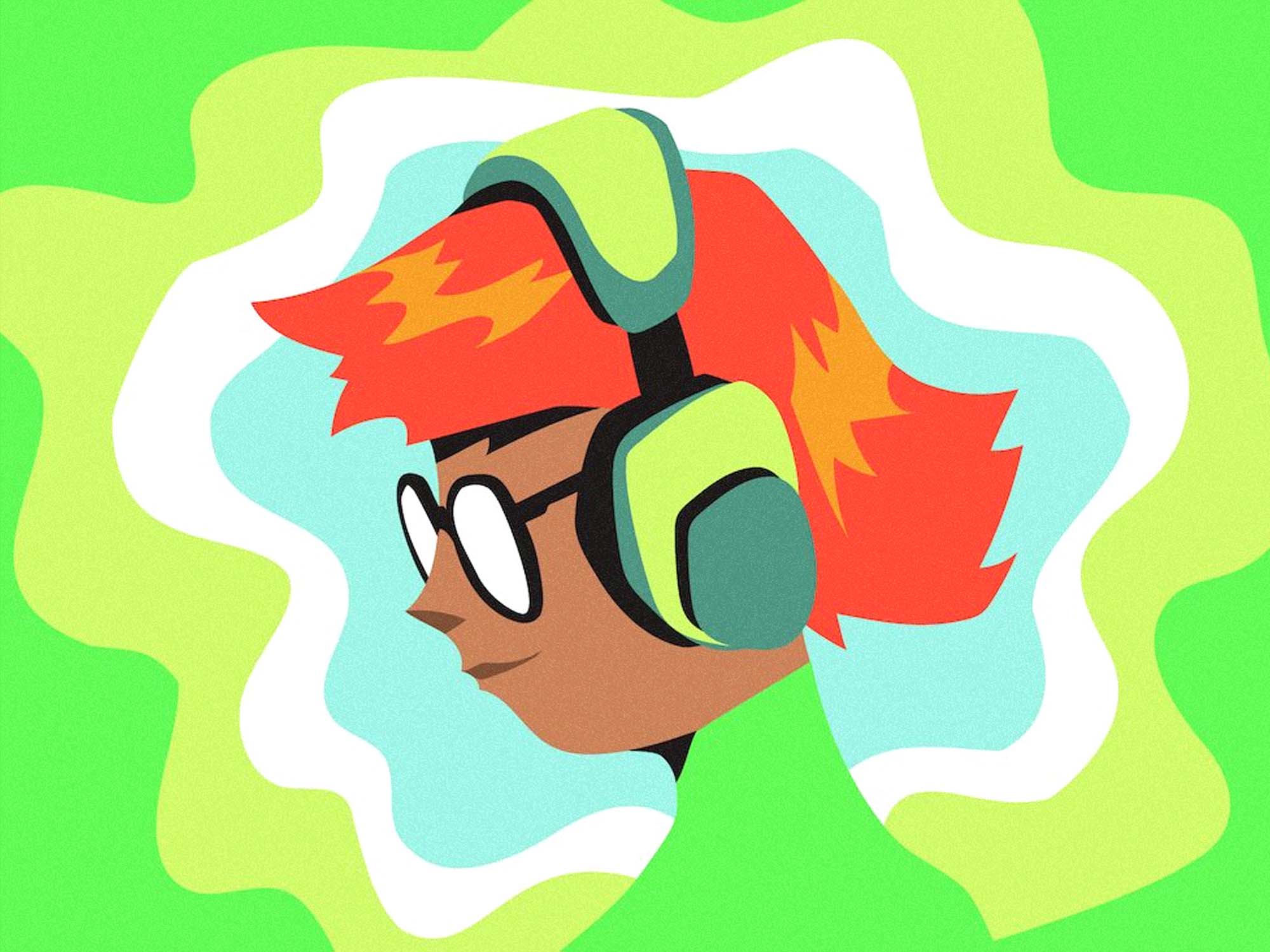 Spotify recently announced that it is pilot testing a new Featured Curators feature that promotes popular user and influencer playlists alongside the official playlists offered on the platform.

With 406 million global listeners, Spotify is constantly looking for ways to enhance music discovery and sharing.

Acknowledging that one of the biggest ways listeners bring their individuality to life is through playlist creation, the streaming giant has rolled out the Featured Curators pilot in order to amplify the playlists created by its users.

According to a statement from the streaming giant, the curators they have selected are music lovers with established followings and popular playlists on Spotify, or users who have unique stories to tell through their playlists. Spotify says that their aim is to offer listeners a new way to discover music from “fellow fans who are as engaged as they are”.

Overall, the new feature should make it easier to discover and share the hottest user-generated playlists on the platform. Spotify also notes that it’s experimenting with taking playlist creation and discovery even further after highly successful launches of flagship playlists like RapCaviar and Discovery Weekly.

Users in select markets will soon begin to see Featured Curator playlists recommended in-app and on their homepages. The programme will also undergo tweaks and workshopping throughout the testing period, so users can expect the experience to evolve along the way.

“Our goal is always to make Spotify the number one destination for the best listening experience,” said Spotify in a statement announcing the rollout. “We’re always testing unique and different listening experiences and programs for our fans, and we’re excited to watch this one unfold.”

Just last week, Spotify updated Blend, a playlist personalisation slash sharing tool that now allows users to create playlists with up to 10 people, up from the previous two persons.