Trent Reznor thinks affordable synths are leading to music becoming “lifeless”: “a lot of it sounds like shit to me”

The Nine Inch Nails frontman recalls his first synthesizer and explains why limited options can often lead to the most unique ideas. 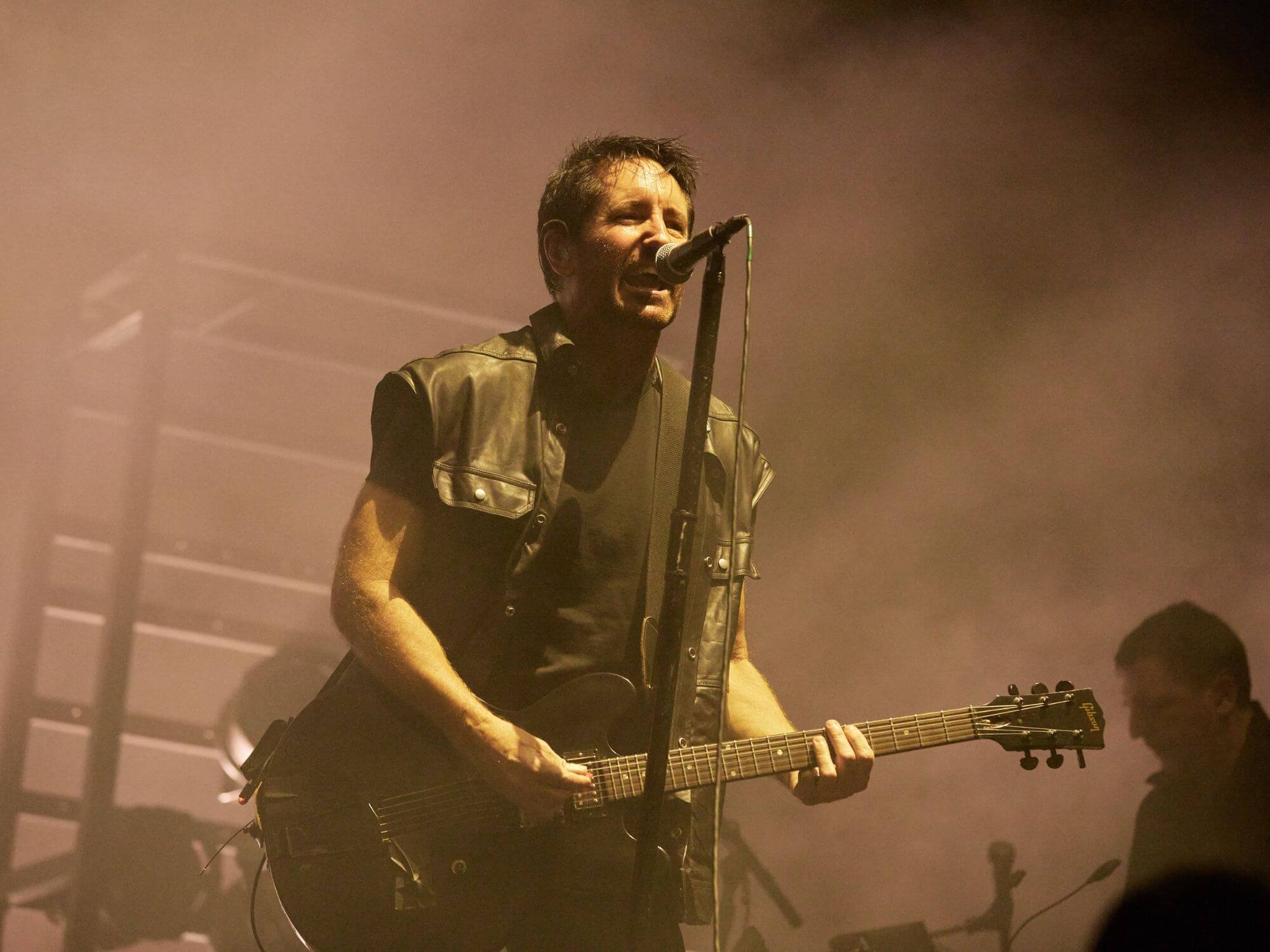 In a new interview, Trent Reznor of Nine Inch Nails has explained what he sees as the downside of affordable plugin synthesizers. He says that the excesses of options available can lead to new music sounding “lifeless” and “sterile”.

Speaking to Synth History on Friday (23 September), the award-winning musician recalls the units that first inspired him and claims that the seemingly unlimited number of synthesizers available for those on a budget is leading to the music scene growing increasingly stale.

Mainly nodding to Arturia’s V Collection 9, Reznor says: “With all these tools available, every synth in the world – available to anybody essentially for free […] you’d think that maybe music might sound more interesting or experimental or exciting or branch off into new places.” He continues, “[… but] does it seem like that’s happened? Not that there isn’t some cool things happening, but a lot of it sounds like shit to me.”

“I think it’s a great time for cool, creative types to be making these things and for the public to have access to stuff relatively cheap,” he says. “[But​​] they’re all just tools, in my opinion. I try not to take an elitist stance [but I think we need to try and] to not overcorrect and over deploy the tools that can become lifeless, a sterile sound, too perfect.”

The Social Network soundtrack co-creator also refers to how limitations made him appreciate making music more: “My dad got me a Wurlitzer electric piano with a phase shifter, an MXR Phase 100 pedal […] and I’m dying to get a synthesizer. It wasn’t until a few years later I got a Moog Prodigy, which we could afford, my Grandpa got it for me. And that blew my mind. I just loved that thing.”

He continues: “It makes me appreciate the scarcity of what I came up with. When you could afford one thing and you had to learn every possible trick and you’ve mastered it. [Years later] I got an Emax and that was Pretty Hate Machine. It was pretty much all Emax and just figuring out every way to milk every bit of interesting stuff out of the limitations you had.”