The wait could finally be over. 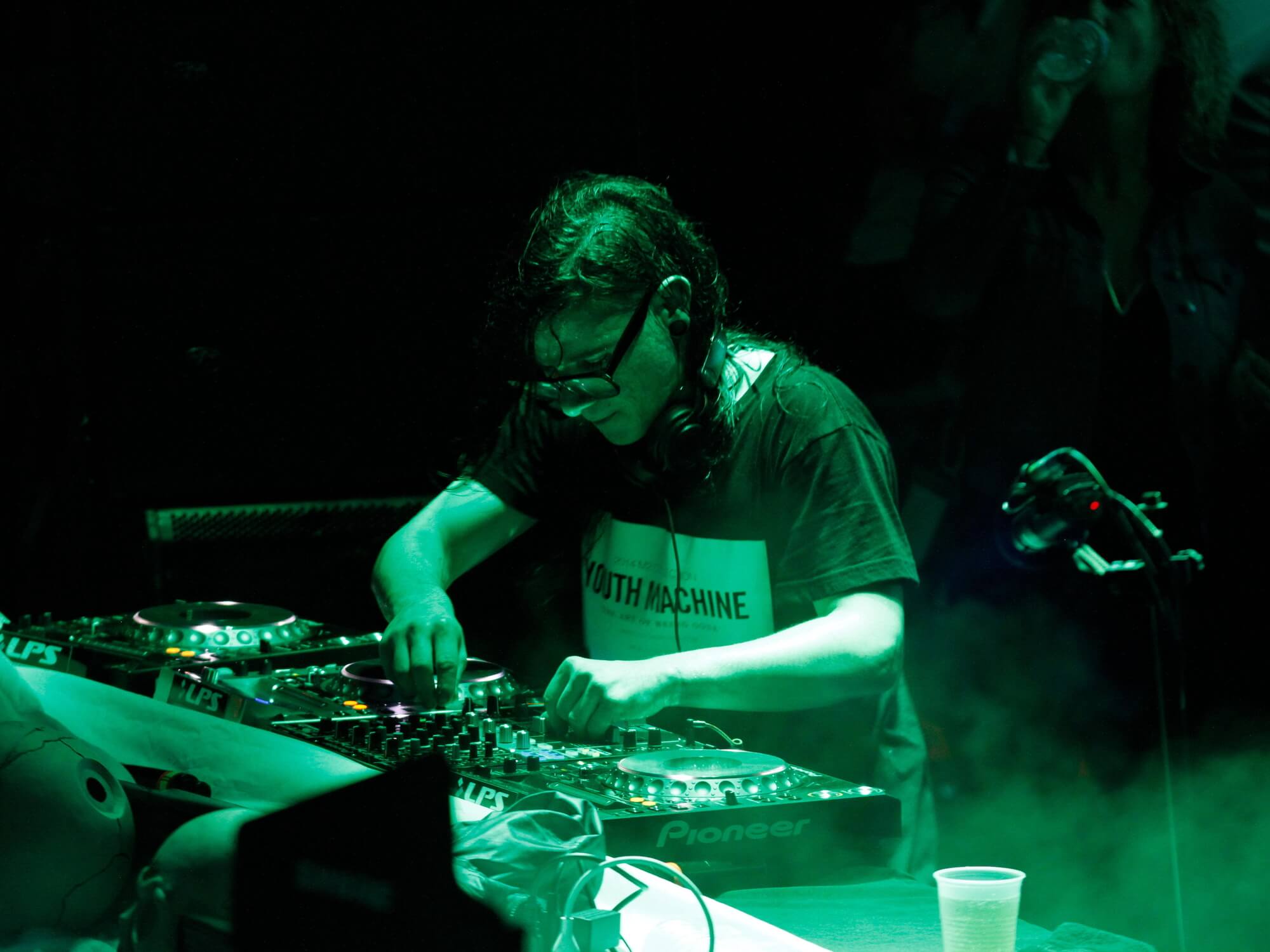 Come 2023, dubstep icon Skrillex is ready to shake up the dance world with an upcoming double album, his first in nearly a decade.

On New Year’s Day (1 January), the producer took to social media to share the news, writing “QFF/DGTC 23,” with the letters supposedly denoting a pair of albums set to drop in 2023.

Things certainly took shape the next day when Skrillex posted a snippet of the project’s lead single Rumble, featuring contributions from Fred again.. and English Grime MC Flowdan. In the caption, the producer confirmed that the track will arrive on 4 January.

The news has since sent the electronic music community buzzing, with French producer-DJ Tchami tweeting, “2023 looking great already,” while artists from Subtronics to Ray Volpe to Peekaboo have chimed in with responses like “HYPERVENTILATING” and “i’m fucking WEEPING”.

The forthcoming albums will mark Skrillex’s first studio records since his 2014 debut effort, Recess, which peaked at No. 4 on the Billboard 200 in April of that year, during the height of the EDM boom.

In August 2021, Skrillex confirmed that “multiple bodies of work” were on the way and said that he had “so much to express” as he navigated the COVID-19 pandemic.

“It’s obviously been a challenging couple of years for all of us, and I think there’s been a blessing in disguise because I was going to put out maybe some music before Covid or right around when Covid was going to hit and then that hit and I decided just to go back in and explore more and more, which I’m glad I did,” he said at the time.

“And for better or for worse, there’s so much to express. I don’t think I could ever stop thinking of art to create or music to create because I’m not that good of a speaker or communicator in another way.”