Ryuichi Sakamoto to preview new album 12 at livestream concert: “This might be the last time that you will see me perform in this manner”

12 will be Sakamoto’s first non-soundtrack solo record since 2017’s async. 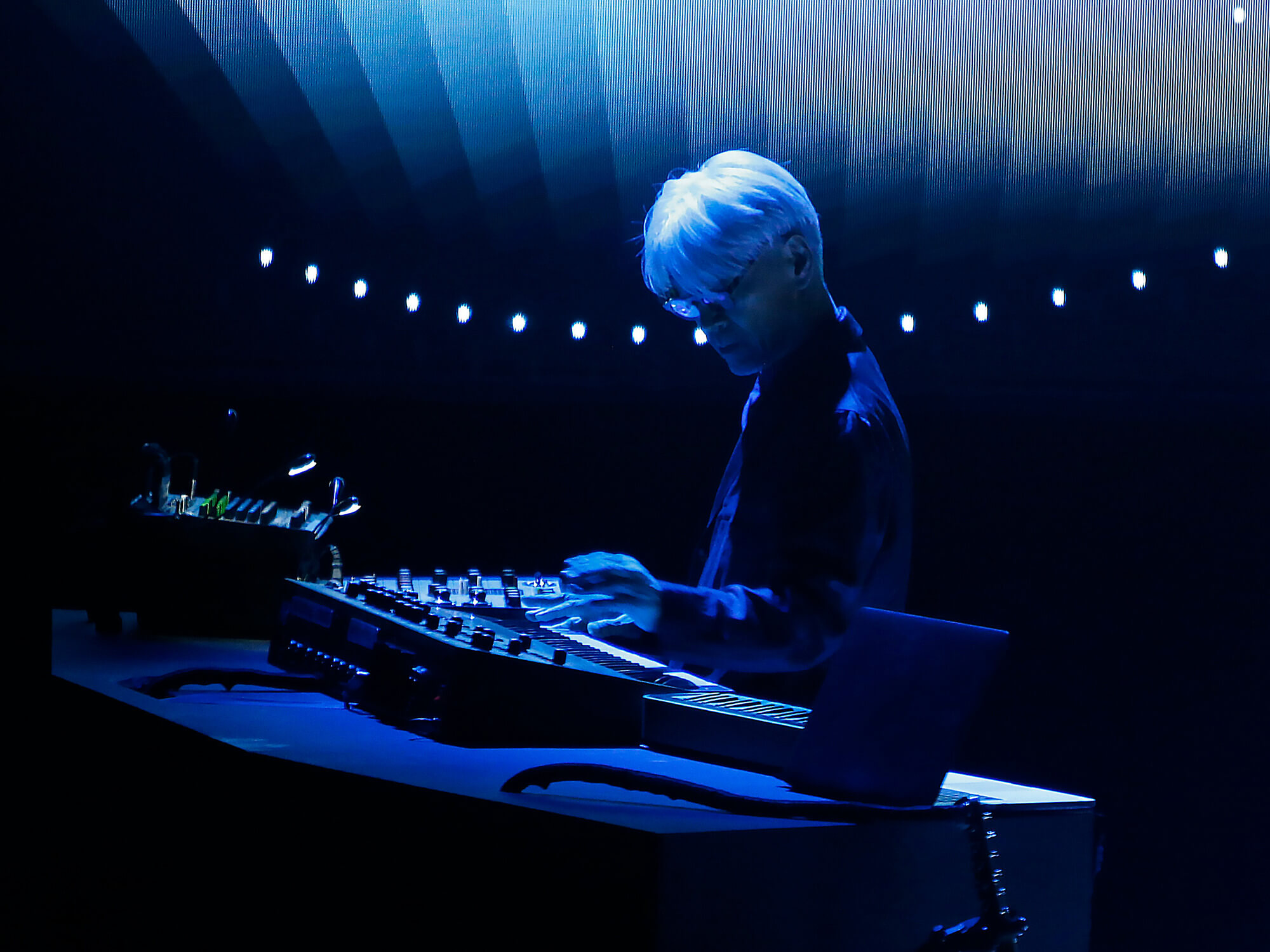 Legendary composer Ryuichi Sakamoto has announced the upcoming release of his new solo album 12, which will be previewed at the end of a livestream concert in December.

Set to arrive on his 71st birthday, 17 January 2023, via Milan Records, 12 will be Sakamoto’s first non-soundtrack album in six years. His last original record was async in 2017.

Recorded between 2021 and 2022, the album features a collection of 12 songs selected from the “musical sketches” Sakamoto recorded like a sound diary during his two-and-a-half-year battle with cancer. Each track is also titled and sequenced by the date it was written.

“After I finally ‘came home’ to my new temporary housing after a big operation, I found myself reaching for the synthesizer,” wrote Sakamoto in a statement. “I had no intention of composing something; I just wanted to be showered in sound. I’ll probably continue to keep this kind of ‘diary’.”

The musician has also announced a ticketed livestream concert airing Saturday, 10 December. The concert was recorded over the course of a week at Tokyo’s 509 Studio, and ticket holders will be able to enjoy an exclusive preview of 12 after the show finishes.

Of the concert, Sakamoto told Masafumi Suzuki, “I don’t have the energy to do live concerts… This might be the last time that you will see me perform in this manner.”

It will be 60-minutes long.

Next month (2 December), Milan Records will also be releasing a compilation album paying tribute to Sakamoto’s work. Titled To The Moon And Back, the 13-track record will include reworks of Sakamoto’s songs by David Sylvian, Thundercat, Devonté Hynes (Blood Orange), Fennesz, Alva Noto and more.

12 is now available for pre-order. Check out the album cover (by artist Lee Ufan) and full tracklist below.