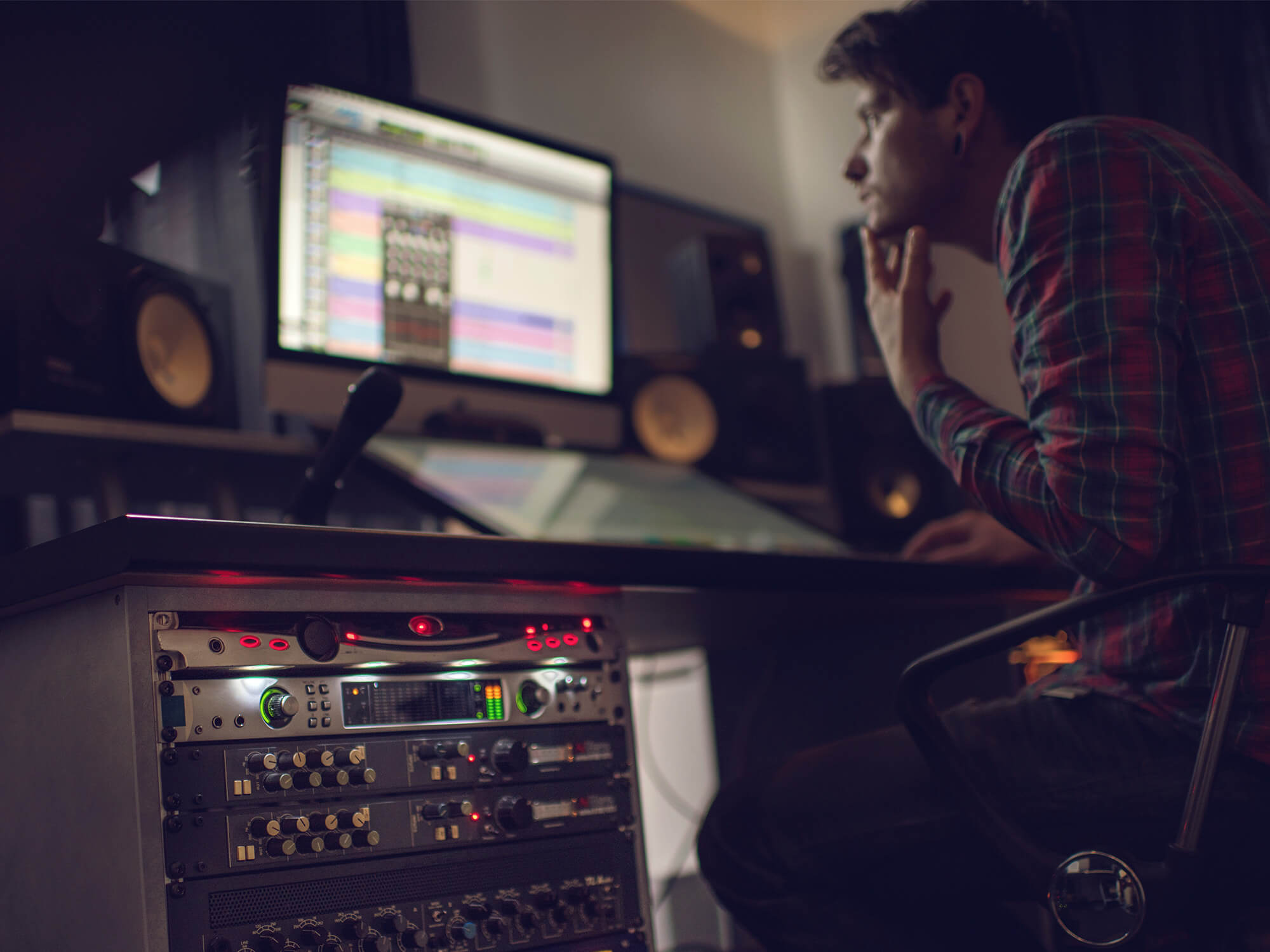 Black Friday and Cyber Monday are coming up quick, and in this rolling list we’ll be keeping tabs on the best deals on plugins, DAWs, samples and subscriptions you can get your hands on.

For many developers, the end-of-year sale season is the time to brandish their biggest price slashes; if you’re stocking up on software for 2023, now is the time to buy. This year, Black Friday and Cyber Monday take place on the 25 and 28 of November, respectively.

Be sure to keep checking back in this post for more deals as they arrive.

Until 4 December, plugin developer Audiomodern is taking 35% off all of its plugins. That includes the creative MIDI sequencer, Riffer, the “ultimate chord machine”, Chordjam, and its Playbeat drum machine. We love Audiomodern plugins. They’re clean and easy to use and provide some gratifying results to your sound, plus many of them are free!

Check out the Black Friday offers at audiomodern.com. 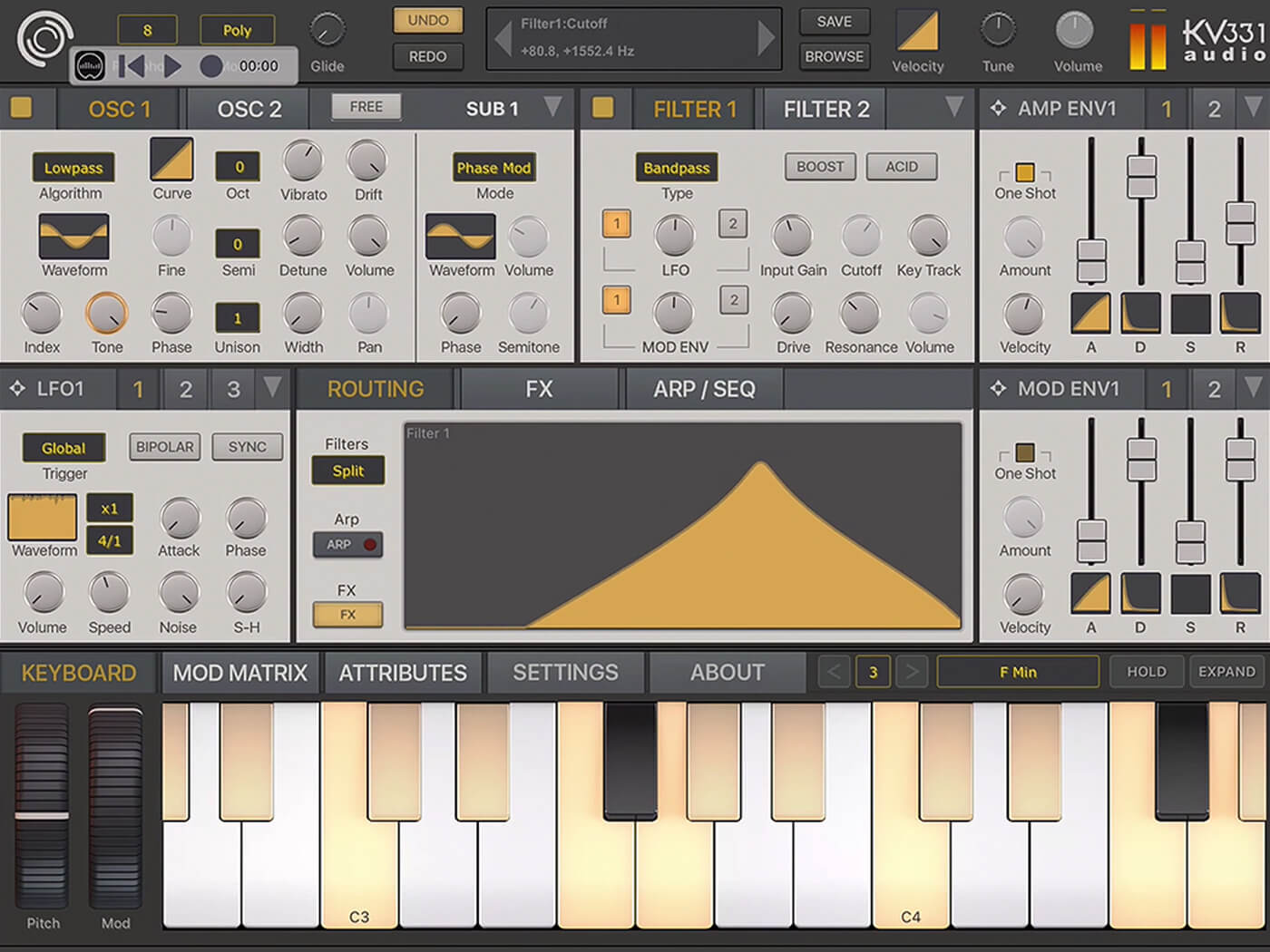 KV331’s SynthMaster One app is full of functionality. It’s a powerful, incredibly diverse synth. In our review of the app, we said: “I initially thought that two pages was way too much space to write about an iOS synth but, as it turns out, I could have done with another couple as this is one of the most fully-featured iOS synths out there.”

For this year’s Black Friday, SynthMaster One is completely free, while it’s normally $19.99. Download it at apple.com.

The 21-strong Soundtoys 5 plugin collection is going for 55% off this deals season – that’s $229 instead of the usual $499 – making it quite possibly the best time to get your hands on these effects.

On top of that, upgrades are going for 55% as well, and individual plugins – such as Decapitator, Little Plate and EchoBoy – enjoy slashed prices of up to 80%.

Avid – Up to 33% off subscriptions to Pro Tools, Sibelius and Media Composer

Thomann – Cyberweek takes up to 60% off hardware

You’ll have until 28 November to take advantage of Thomann’s Cyberweek deals, which take up to 60% off hardware products, from mixers and microphones to synths, guitars and more.

Universal Audio’s Spark collection is a carefully curated selection of the developer’s most impressive, high-quality plugin emulations of classic processing gear and instruments. There are 15 plugins and four instruments overall. Included in UAD Spark is a compressor, original new synthesizers and emulations of classics, such as a Minimoog version.

UAD Spark works on a subscription basis, which you can cancel at any time. For Black Friday, Universal Audio is offering the whole collection for three months at a minimal 99¢. Check the offer out at spark.audio.com.

Elektron’s brilliant Syntakt groovebox is being taken down to $799 from its original price of $999 until 30 November.

In our review of Syntakt, we described it as an “impeccable groovebox”, saying: “The unit is immaculately built. A sturdy and sleek black-powder-coated chassis houses a sharp screen alongside smooth encoders and colour-lit computer keyboard-style buttons – which are very satisfying to hit.”

Take a look on the Elektron website to find out more.

Ableton – 20 per cent off Live, Push and Packs

The end of year deal season is the best time to pick up Waves plugins and bundles, and early bird pricing on 60 products, including Platinum and CLA compressors, has started. Like previous years, these price cuts stack up the more you buy: you get 10 per cent off your second plugin; 20 per cent off your third and fourth, and 50 per cent off your fifth and above.

This year, Waves is also about to drop a mystery plugin on 25 November that’s free if you sign up.

You’re able to pick up Neutron, RX, Ozone, Melodyne and loads more for less this deals season – just be sure to browse their page for a proper rundown of the features in each edition.

Additionally, iZotope has also introduced a new Audiolens desktop app for free – it’s a mix referencing software that works independently or in tandem with Ozone or Neutron

Softube is dropping its Black Friday deals in two sets each week until Black Friday, that means you’ll want to check back on their website to spy out the plugins you want. These deals take up 70 per cent off plugins such as the Empirical Labs and Chandler collections, and loads more.

Additionally, the Weiss Pro Mixing Bundle – which packages Weiss MM-1,Weiss EQ MP, Weiss Deess and Weiss Compressor/Limiter – is going for $332 (down from $896).