Rick Rubin on how he started working with Johnny Cash: “I thought, who is the best adult artist who isn’t doing their best work?” 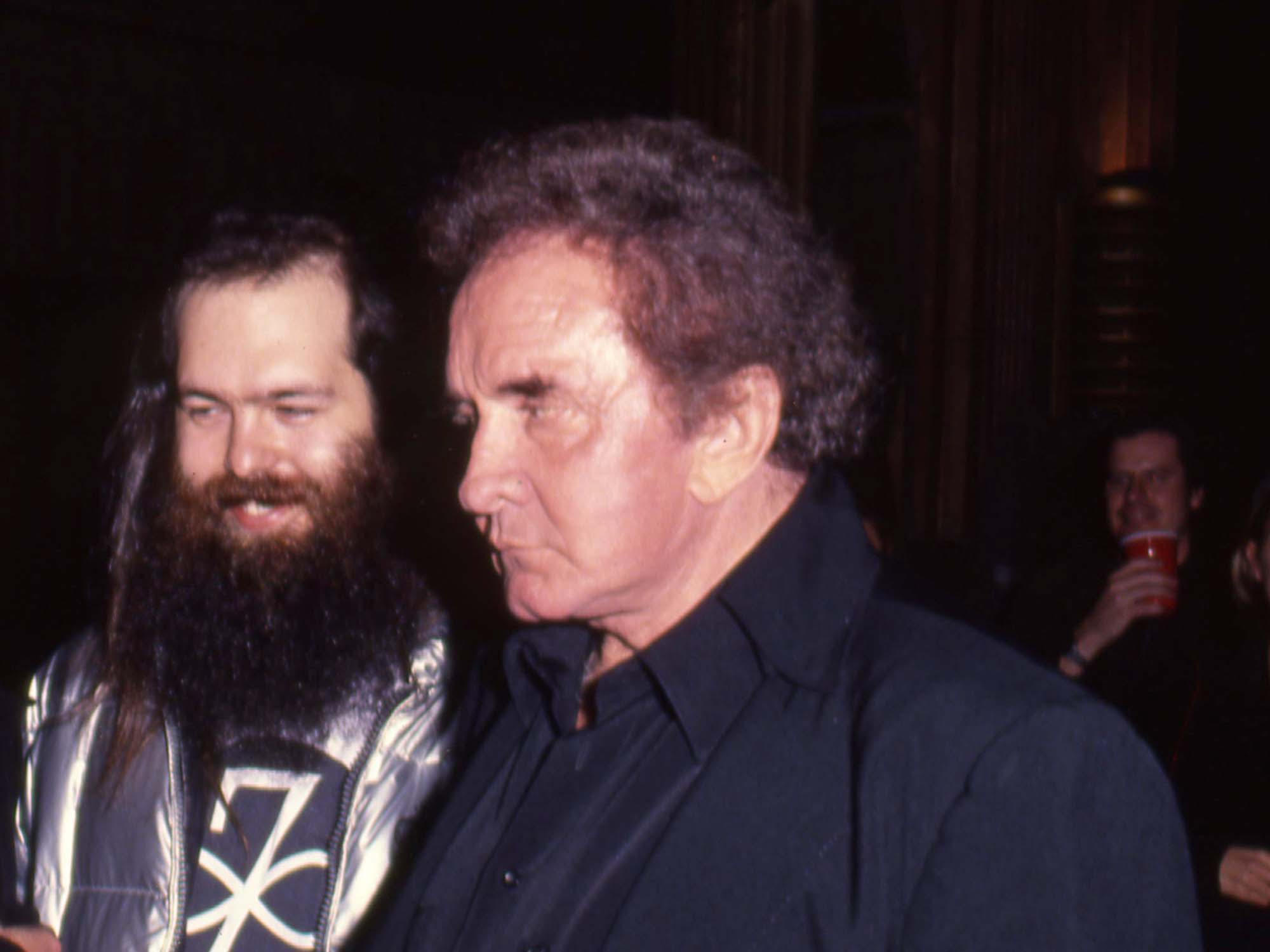 Producer Rick Rubin has spoken about his time working with music legend Johnny Cash, and how he developed a working relationship with him.

In the latest edition of CBS 60 Minutes, the American record producer expressed how he came to meet Johnny Cash in the 90s, in a partnership that would breathe new life into the musician’s career.

“I thought, who is the best adult artist who isn’t doing their best work? The first person I thought of was Johnny Cash. At the time I read that he was performing in dinner theatres and the first time I got to see him was at a dinner theatre in Orange County. It just seemed like the world has passed him by, and he believed the world has passed him by.”

Asked how the two ended up developing a working relatioship, Rubin said: “I asked him to come to my house and just play me all of his favourite songs from the course of his life, just to get an understanding of who he was. It was a way to musicially meet, not based on the music that he made, but what spoke to him.”

“It really connected us and gave me a sense of him, and I learned so much because most of the songs he played I had never heard before.”

The meeting led to the recording of a cover of Hurt originally by Nine Inch Nails – a track now considered to be one of Cash’s most essential tracks. Over the course of the next decade together, Rubin and Cash recorded and producers seven albums together, before Cash’s death in September 2003.

You can watch the full episode on CBSNews.com