The band donated the test pressing for a raffle for the charitable organisation, Gig Buddies. 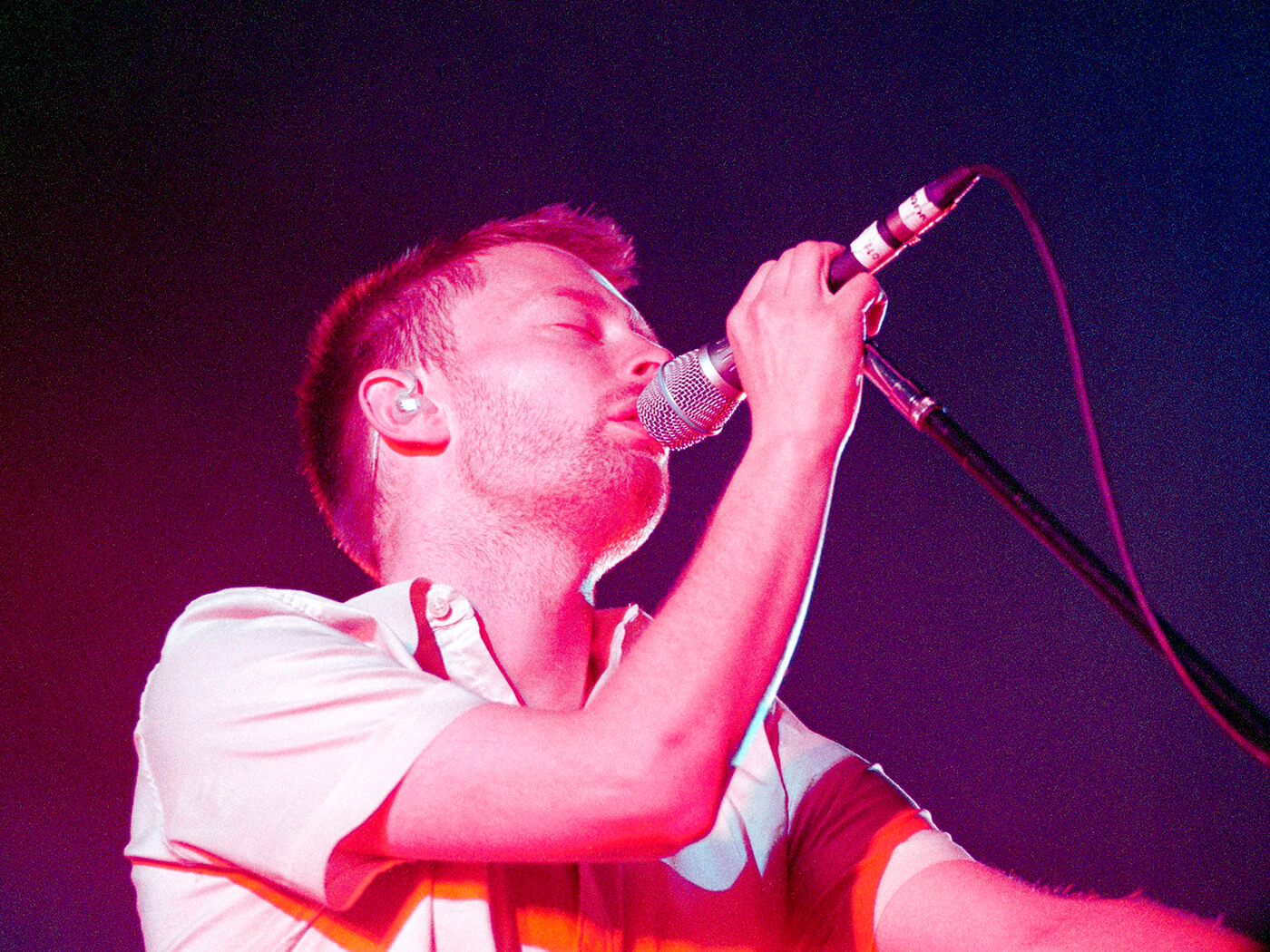 Radiohead have announced their donation of “one test pressing” of their iconic album Kid A in a raffle supporting Gig Buddies, a charity dedicated to serving “people with learning disabilities and/or autism”.

The initiative, organised by IDLES bassist Adam Devonshire, will be held online on 20 June and will also feature items – from show tickets and photobooks, to signed records, guitar pedals and more – from artists such as Slowdive, The National, Fontaines DC and others.

A livestreamed gig from Bristol’s Exchange will accompany the event and feature artists such as Mclusky, TV Priest and Willie J Healey, along with comedians Stewart Lee and Seann Walsh.

Raffle tickets will be going for £2 each. You can get them here.

Radiohead announced their contribution to the raffle in an Instagram post yesterday (14 June). “Thanks to the patronage of [Adan Devonshire] from @idlesband, a plethora of nice prizes are offered alongside,” the band wrote.

Gig Buddies is a charity based in the UK and Australia and describes its mission as to “enable people with learning disabilities and/or autism to enjoy all the great things going on in their community, especially live music.”

Kid A was released in 2000 and marked a distinct change in Radiohead’s sound, featuring strains of IDM, ambient and electronic music. The record – which has garnered universal acclaim – drew inspiration from artists such as Aphex Twin and Neu! and was crafted with programs such as Cubase and Pro Tools.

Learn more about the raffle at exchangebristol.com.