“If the family asked me, I would say, ‘ok, I was a part of this process’, and all I would do is mix the record where we had it,” said the legendary guitarist. 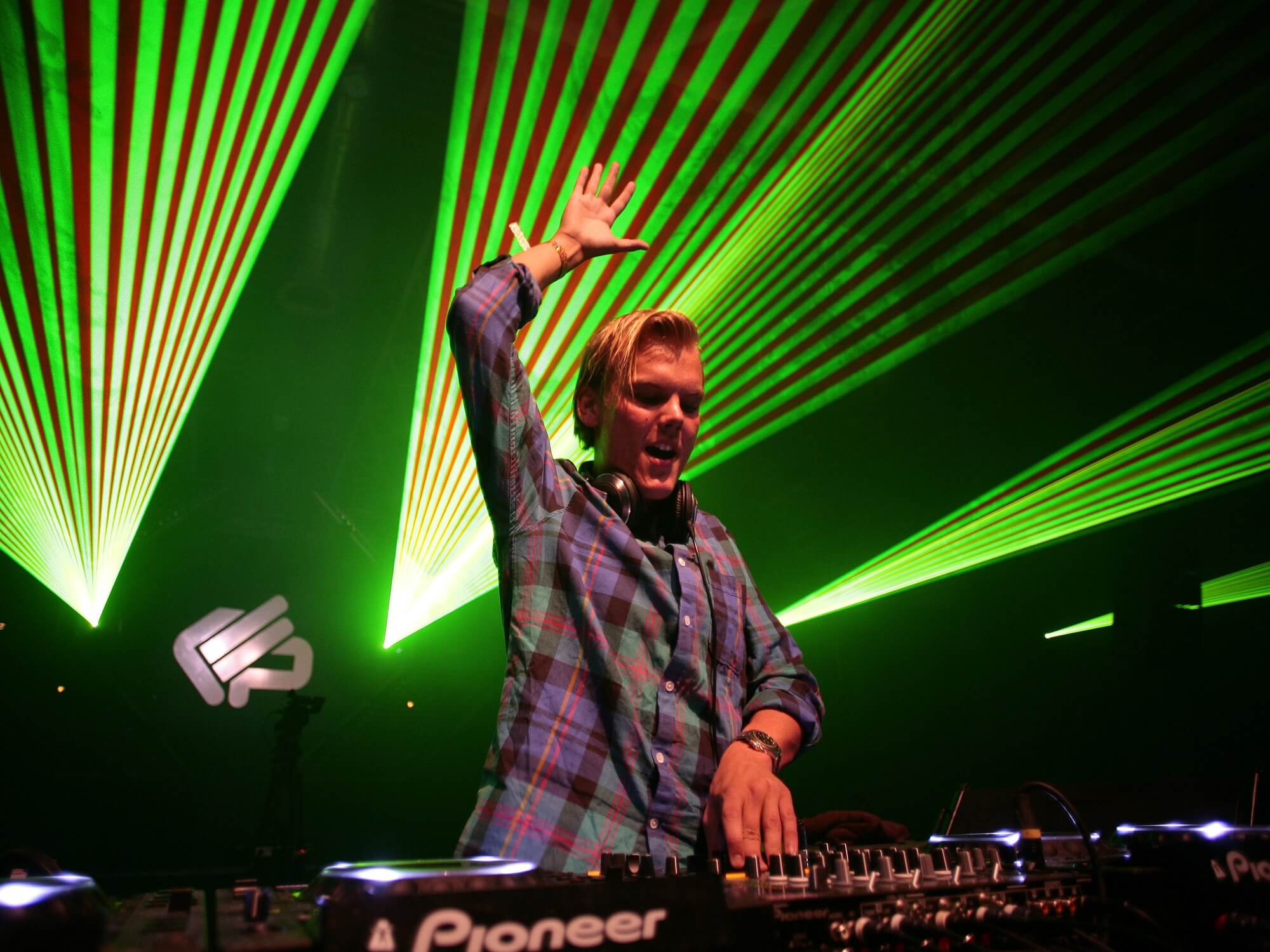 Legendary guitarist and producer Nile Rodgers has said he wants to release music he and Avicii wrote together before the DJ and producer passed away.

Nile, who co-wrote Avicii’s Lay Me Down, told Swedish talk show Skavlan that if he had the blessing of Avicii’s family, he would be willing to mix and release the tracks that he wrote together with Avicii, though he added he would not work on music he was not a part of.

“I think that the reason why the family has not put that work out, which I totally respect, is because Tim (Avicii) is the artist,” Nile told the talk show, explaining, “I think sometimes it’s not really fair to put out music that’s not sanctioned by the artist, that’s not completed by the artist.”

“If it’s in the middle of the process or you bring someone else in to finish it, that may be a new person’s understanding, and it feels like maybe taking advantage of the fact Avicii was such a big name.”

Explaining that he would be willing to work on the music he cowrote with Avicii should the family approve, Nile said that he knew “what Tim was thinking” when it came to the tracks they wrote together.

“If the family asked me, I would say, ‘ok, I was a part of this process’, and all I would do is mix the record where we had it.”

Nile also spoke about the experience of writing music together with Avicii in the interview, praising the DJ as a “natural melody writer”, saying, “Even though he didn’t read music, he didn’t understand it technically, but for some reason, spiritually and artistically, he had a gift.”